We expected Netflix’s live-action adaptation of Hajime Yatate’s Cowboy Bebop to be a hot mess, I mean, they are on the Traitors of America Master List after all. There’s a certain kind of formula that the streaming service follows, which almost always undermines the original work to push some kind of subversive, Left-wing oriented message. Well, as is typical with the company, the Cowboy Bebop show will not be faithful to the original, especially when it comes to how sexy Faye is supposed to be dressed.

Anime News Network plucked out a short segment from a longer io9 interview where show writer Javier Grillo-Marxuach told them that they toned down the outfit because they needed “to have a real human being wearing that.” The actual paragraph from the interview reads…

“Other smaller changes are also being made in translation, as one would expect. For example, Faye’s revealing costume from the anime has been toned down a bit for Netflix’s costume design because, as Grillo-Marxuach put it, “we need to have a real human being wearing that.” And while the characters still smoke, the habit may be a bit less glamorized to reflect modern sensibilities. Grillo-Marxuach told us it’s about finding a balance between honoring the spirit of the original and adapting to the medium and audience.”

So basically, wearing short-shorts, thigh-high stockings, thong suspenders, and a cropped V-neck sleeveless halter-top isn’t something “a real human being” would wear? 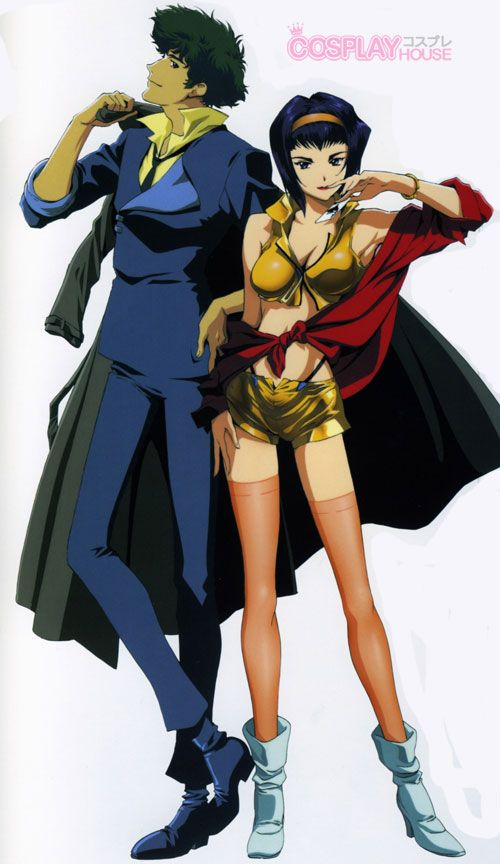 You mean to tell me that real women have never worn what Faye has worn?

So the women who attend sporting events in the summer wearing cropped tops and short-shorts aren’t real human beings? Like these women here? 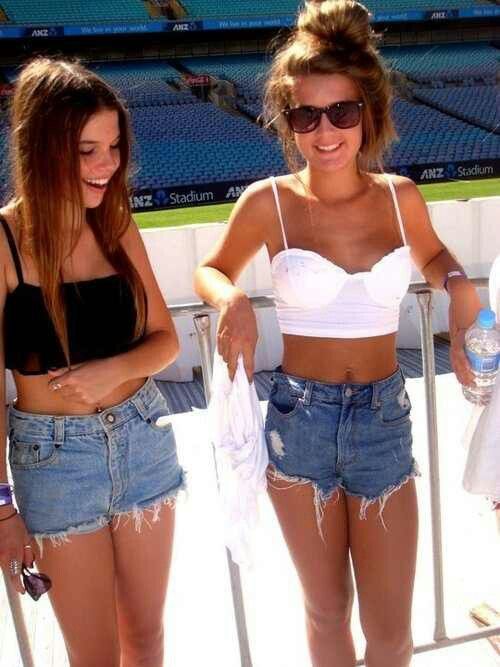 You mean to tell me that celebrities like Lady Gaga wearing cropped tops and short-shorts with heels are women who aren’t real human beings?

For reference, there’s a People.com article from September 21st, 2016 titled “Lady Gaga Has a New Post-Breakup Look and It’s All About Crop Tops and Short Shorts”.

Here’s the image collage in case you were wondering. 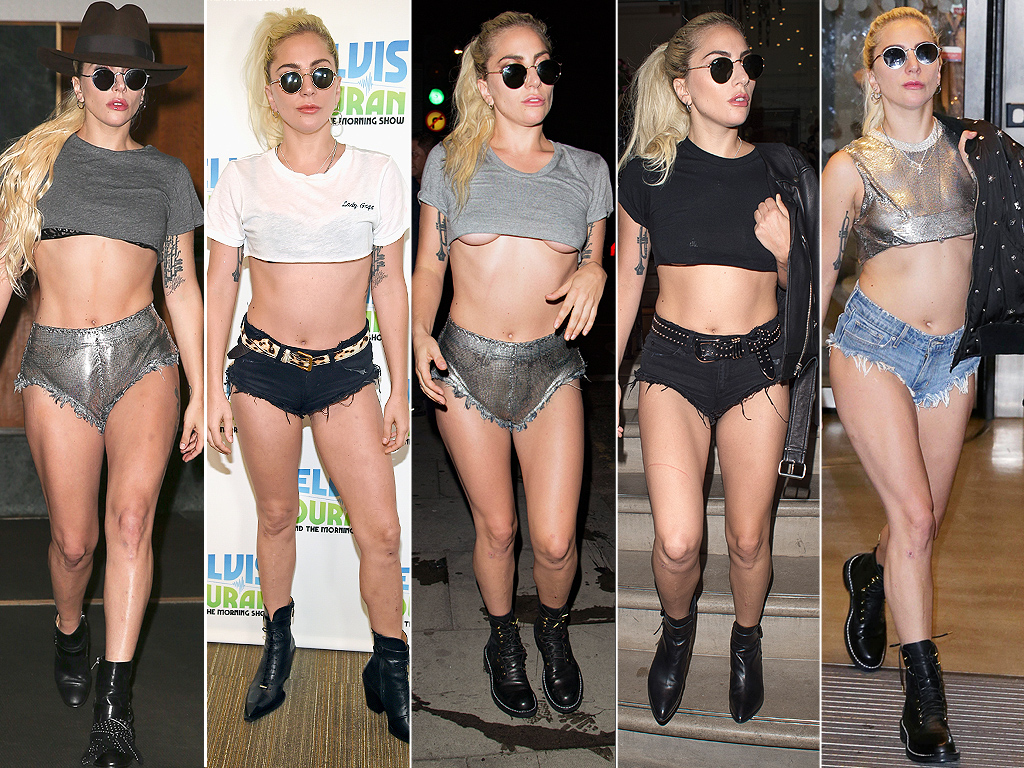 According to Javier Grillo-Marxuach, I guess she’s not a “real human being”.

It reminds me of how Ed Boon and the rest of the crew at NetherRealm Studios boasted about covering up and censoring the female fighters, saying that making the women dress more conservatively made them more “realistic”, all while they stripped down the males and had them running around bare-chested. That’s not to mention this is a game where people shoot fireballs and ice blocks out of their hands.