[Update 6/30/2020:] The developer of Lily of the Hollow made a post on Weibo on June 27th, 2020, questioning why Valve had banned the game for a second time. WoodyZer0 linked us a translation of the post, which can be viewed below…

“I regret to tell you that our request to re-list was rejected by steam, and it is likely that there will be no way to appear on steam. Just because the previous publisher collapsed and the game was forced to be taken off the shelf, will the effort we made no longer see the sky? If there is any possibility, I hope you can help us, even if you just provide some suggestions, thank you! Because the previous Weibo posted a picture, I was afraid to be said to violate the steam confidentiality agreement, so I repost it here, sorry (“

[Original article:] Chinese devleoper Hong Zhi Di Youxi Tuandui ran into some troubles lately with their visual novel You Ling Lan – Lily of the Hollow- after it had been on Steam for a year. As a matter of fact, the game has been banned from Valve’s platform, as noted by the Steam Nukige Group.

You Ling Lan, also known in Mandarin as 幽铃兰-lily of the hollow-, originally released on Steam a year ago on June 27th, 2019, according to the original SteamDB app.

According to the Visual Novel Database, Lily of the Hollow was an all-ages release on Steam, so there was no adult content or explicit material. Additionally, the game was only available in Chinese.

The app was apparently banned on February 13th, 2020, according to the SteamDB entry for the original submission.

A second app for the game was submitted back on February 16th, 2020, just three days after the visual novel was originally banned from the Steam store.

On May 13th, 2020 a second store page was made for Lily of the Hollow according to the second app ID they submitted, and it was scheduled to re-release on May 18th, 2020. However, a little over a month later apparently Valve’s software curators caught wind of it again and had the visual novel banned on June 26th, 2020. 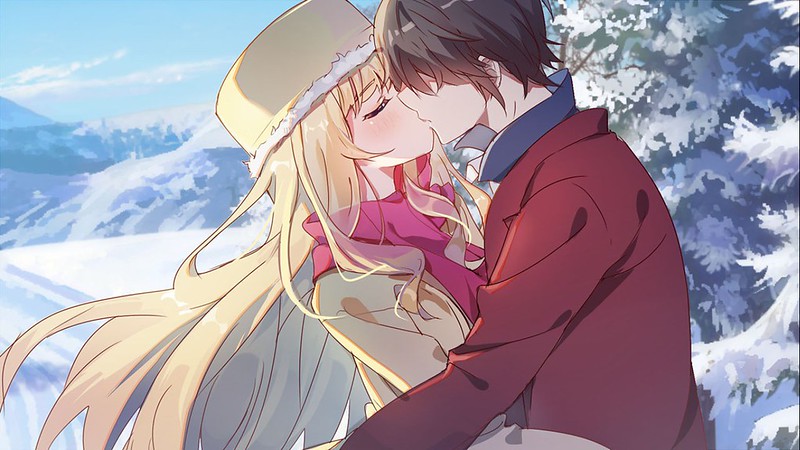 The fact that this particular visual novel was banned a year after release should be concerning to most gamers, especially given that it’s an all-ages release and there are no visible traces as to what could have led to the ban.

I’m sure someone will use the excuse that the developer violated Steam’s developer agreement, but if you ask for proof they’ll likely scurry away like a roach when you shine a light on it.

Also, there are no lolis in the game, and it takes place in a farm out in the middle of nowhere, which means no school settings or school kids. So all the basic trappings Valve’s software curators used to use to claim that a visual novel was engaging in “child exploitation” can no longer apply here.

For all intents and purposes, it just looks like someone at Valve didn’t like this Chinese-made visual novel and decided to ban it from the platform. If I had to take a guess it’s because it’s a classical heterosexual romance tale, promoting monogamy and sound values.

Valve has recently been targeting strictly heterosexual visual novels as of late, such as Etatoto, Meteor World Actor and The Seventh Sign (to name a few); sadly Lily of the Hollow fits the bill. 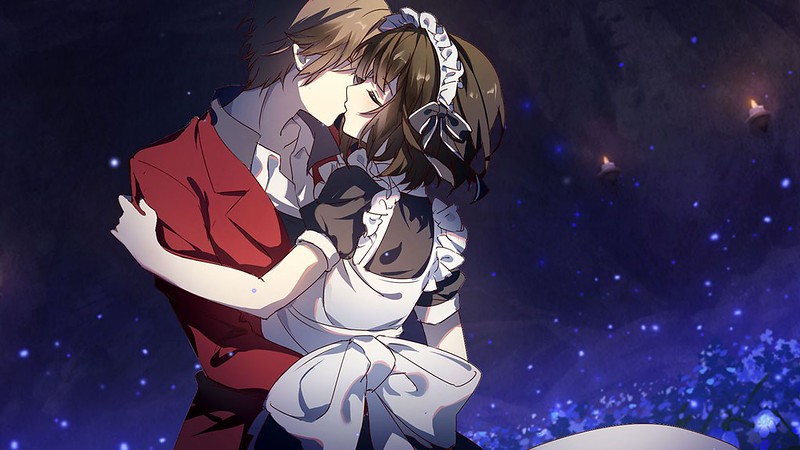 It was always just a matter of time before the censorship escalated, and the fact that they’re targeting all-ages visual novels – likely due to promoting heterosexuality – should send off warning bells to anyone with common sense. But alas, expect the Centrists™ to point to some other visual novel that hasn’t been banned and they’ll claim that no censorship is taking place and Valve isn’t targeting these games, even while more and more of these titles get banned and end up on the Waifu Holocaust master list.

As we said from the start, they don’t want straight males (especially white or Asian males) to enjoy sexually or romantically gratifying content. They will target these smaller developers with games most people won’t miss, and continue to escalate their censorship measures while not only allowing uncensored LGBTQIA+ content on the platform, but also aggressively promoting said content.

As Chinese developer R’lyeh Game pointed out in a blog post last year: Valve is actively discriminating against Asian developers, but since there’s no one to stand up for these developers, they will get away with it and no one will be the wiser.