Look if you’ve read the title, then you know everything that has been officially revealed. The long-running series Fable is getting a brand new entry for the next generation. As a bonus, all the rumors claiming Playground was developing the game have been proven correct on that detail.

Announcements like this truly make long for the old E3 format where developers would talk about their games. Revealing features and details along with how far along in develop the game is. Instead, we have a trailer that tells us very little and nothing else.

From the trailer, we can confirm a few details from prior leaks. Magic and swords make a triumphant return, but guns do not. At least they are not displayed or mentioned in the trailer. The closing scene after our happy go lucky fairy is eaten by a large amphibian reveals the game’s central setting has lost the Victorian Aesthetic and industry. 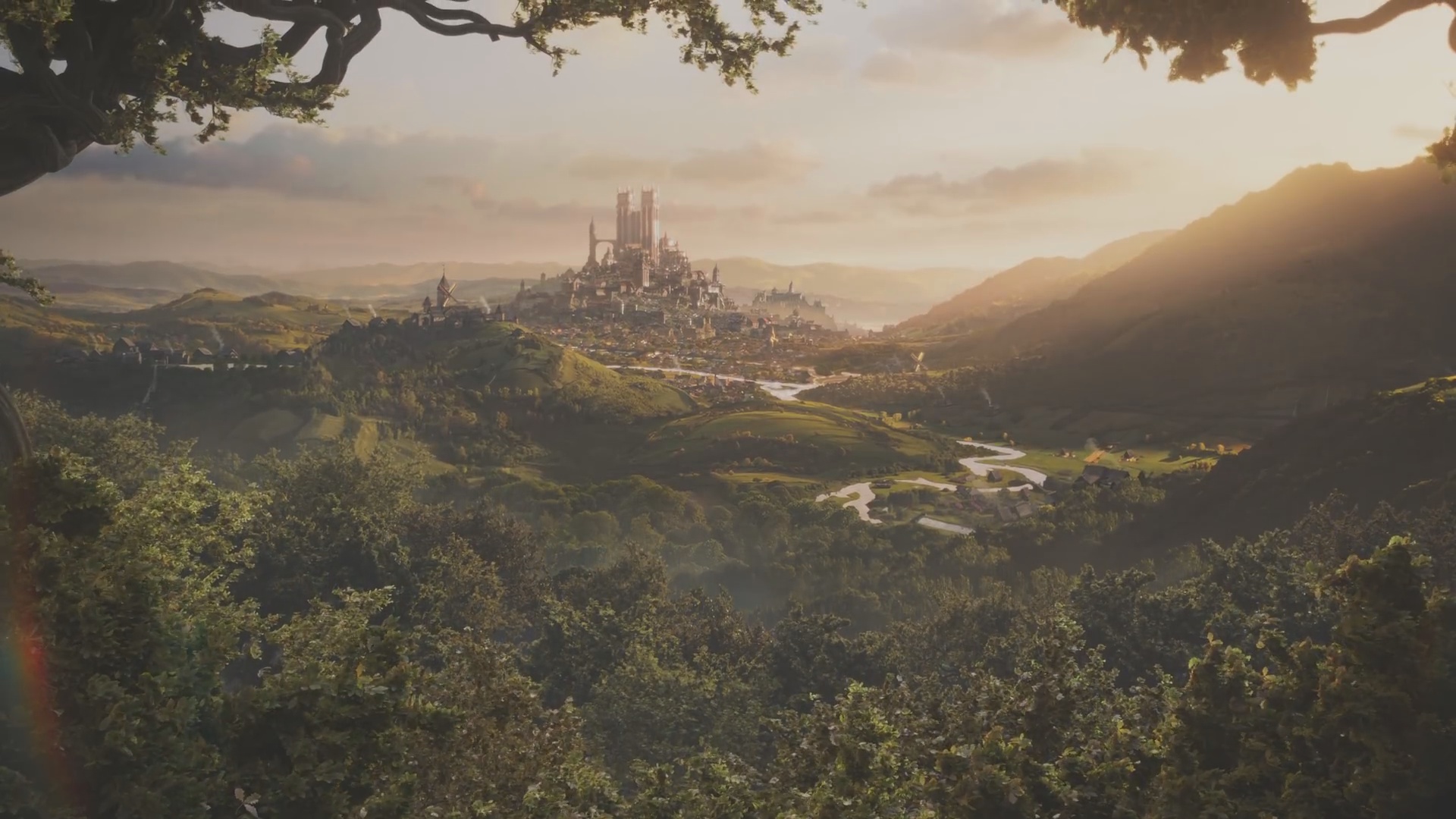 Albion, if this is Albion, appears to have reverted to a medieval setting. Giving great credence to prior rumors that claimed this would happen. With the reason being a mad King rebuilding the Tattered Spire and wishing for an asteroid to impact the surface wiping out the world. Then being a complete dick, he wishes for another asteroid to impact the world in the distant future.

According to the same rumor, old antagonist, Jack of Blades, will return via time travel. Theresa and the Guild got out of dodge and ventured to another planet, that will be accessible via a demon door during the game.

Town construction wasn’t hinted at during the trailer, but if the leaker managed to get every other detail right, then it is safe to assume the game will feature it.

On a closing note, yes it is sad we currently know more about this game from leaks, than we do from official announcements. Microsoft and Sony need to seriously overhaul their format.