The mod recreates the pizza parlor from Five Nights at Freddy’s and allows players to monitor the cameras, encounter some of the animatronics from the popular trilogy, and have a few frightful moments while doing so. Unlike the other maps released for Garry’s Mod, this is an actual gamemode, so it’s literally like experiencing the thrills and frills from Scott Games’ point-and-click horror series. 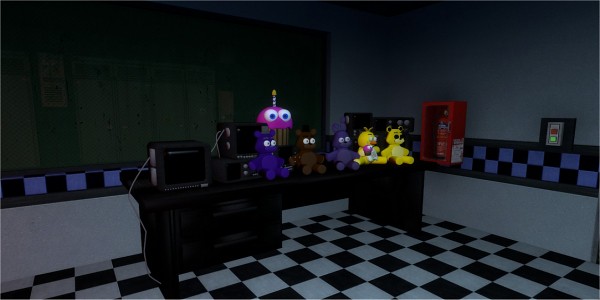 However, keep in mind that this gamemode add-on is fairly large and fairly complex, and it can run a serious bit of taxation on your PC if you’re not careful. According to Moonlitnight, the gamemode creator…

If you can running, will exist the map torn or other errors, this map rendering the engine has exceeded levels.“

The reason for the taxation is that gamemode is a compilation of other add-ons that enable players to combine all the elements from other mods into one. The entire thing requires four parts, with the first event clocking in at 81.3MB, and the second event clocking in at 48.4MB. The NPCs and animatronic puppets featuring Freddy Fazbear and crew is 58.2MB. 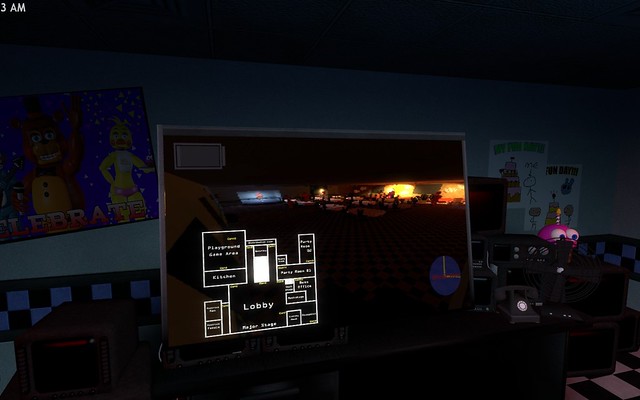 If you want to experience the Freddy Fazbear’s Pizza gamemode you can do so by grabbing all of the following mods: