Want to check out some of the modes, the maps and the weapons in the upcoming reboot of DOOM? Well, there is nearly two full hours of gameplay from the beta of id Software’s DOOM.

A lot of gamers have been wondering about DOOM and how well it actually plays in the online multiplayer modes. Is it fast? Is it smooth? Is it laggy? Is it gory? Is it balanced? Well, you get to see exactly how well the game plays in an honest way with the video below from Shirrako, who manages to capture nearly two hours of the fast-paced, hip-firing shooter. Check it out below.

The first several matches are all based on Warpath, which is a mode where two teams try to battle to take over various moving zones throughout the map. The team controlling the most zones earn the most points, and whoever has the most points before the time runs out, wins.

The combat is surprisingly similar to Halo 2, just sped up significantly.

I would have said it was similar to Unreal, but it lacks the verticality and rocket-jumping. I think this newest DOOM’s multiplayer could best be described as a more grounded version of Quake.

Later on in the video the game moves into the team deathmatch territory where players battle to earn the most points in basic PvP. 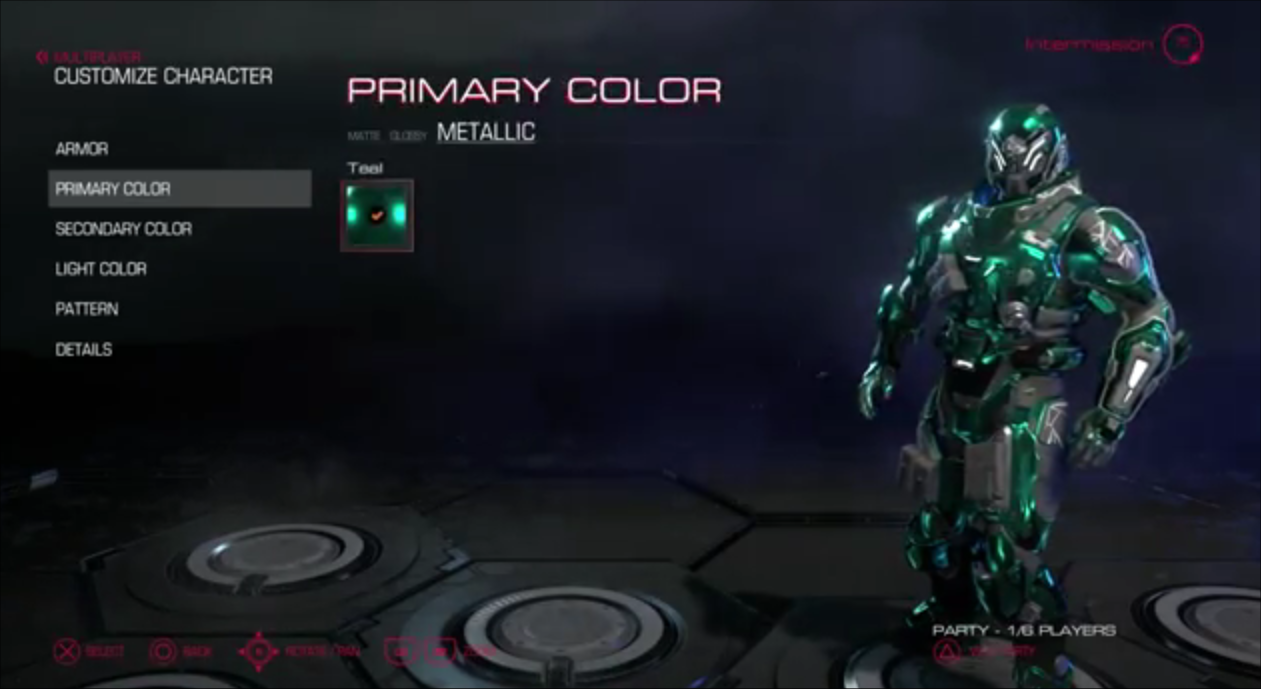 Character customization is surprisingly deep despite the fact that most people will be moving too fast to even notice that metallic turquoise you chose, which matches your grandmother’s vase on the night stand.

You can alter the decals on your helmet, torso, left arm, right arm, legs and the base armor. So you can make a pretty rad looking Doom trooper. It’s actually more detailed than what you get in Halo 5.

As it may have been mentioned before in other news stories, the beta lets gamers take hold of seven of the guns featured in DOOM. These guns include the heavy assualt rifle, the plasma rifle, the rocket launcher, the super shotgun, the vortex rifle, the lightning gun and the static rifle.

You can mix and match loadouts and name them so that you know exactly what kind of weapons best suit your play-style in certain game modes. For instance, in Warpath you get two primary weapons and a third item in your loadout.

If you want to see how the Revenant plays out, you can check it out at the 1:16:00 mark, where he runs around blasting down opponents pretty quickly before being blasted to bits by the opposing team.

So far, the multiplayer in DOOM doesn’t look half bad, if you’re looking for a fast-paced, hip-firing, gory, corridor-based shooter.

The reboot of DOOM is set for release on the PC, PS4 and Xbox One starting May 13th.