Mafia III won’t be a small game by any stretch… well, not if the latest developer diary is anything to go by. The game will supposedly contain nine different districts to play through, each with their own style and unique flavor.

The video explains that gamers will venture through nine different districts, completing missions and taking over or taking out the criminal rackets within each district. According to the video below, there will be two criminal rackets per district, bringing the total to around 18 rackets in Mafia III.

Some of the districts that players will visit includes the docks, where shipments come in and leave. There’s the French ward, which is designed to imitate New Orleans’ Bourbon Street. There’s a posh suburban area where the upper echelon of society hang out, there’s also a low-rent area where protagonist Lincoln Clay starts off from, and there’s a marshy swamp area… like the bayou.

Each district has its own unique flavor and style in how its designed. The developers wanted every section to feel different, while at the same time capturing the Louisiana aesthetic that permeated throughout the 1960s.

The city will be unlocked in parts as players progress through the story, unlocking new content and more areas to explore as they delve deeper into Lincoln’s story and get more involved in the criminal antics. 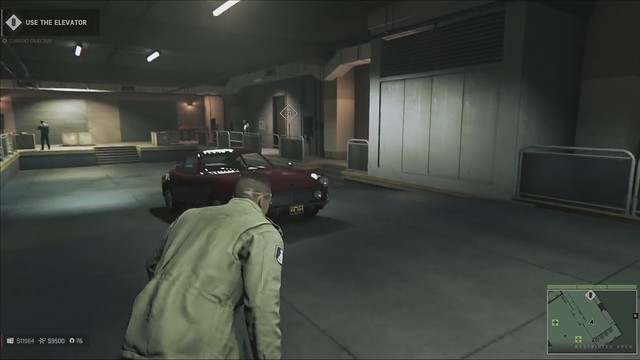 They mention in the video that the different districts will also explore the different ways in which the various mafia organizations operate. I’m curious what they mean by this but I’m sure it relates to their import/export business centered around the docks and marsh areas, as well as the more seedy rackets that you’ll likely find in the urban and suburban areas. We were treated to one of those rackets in a previous video where a drug supplier ran his operation out of the graveyard.

Gamers are reluctantly excited about this title, and their hesitation in getting too hyped is not unwarranted. Lately it seems like AAA development has been more concerned with social politics rather than delivering fun gameplay. The indies have really picked it up with adding all sorts of creative flavors to their games that we just don’t see in the AAA or mainstream space anymore. So hopefully we’ll get a well told story in Mafia III that’s complimented with progressively evolved gameplay mechanics.

We’ll likely find out more about Mafia III at E3 this year, as it moves closer to its release on October 7th for the Xbox One, PS4 and PC.