IMC Games’ Tree of Savior is a free-to-play MMORPG on PC that has garnered a lot of positive feedback from many of the people who have played it. The Western release is set to go live for everyone April 28th but some have already started playing after purchasing the Founder’s Pack to gain early access to the servers. Nevertheless, for gamers looking for a quick way to understand how to level up to 100 rather quickly, there’s a level guide available to help newbies out.

YouTuber Pohx Kappa has up a near seven minute video covering how to progress through the map and get to level 100 by following certain pathways in a quick and efficient manner. You can check out the video below.

So start over in Klaipeda and proceed to move east through the map. According to the video he completely skipped the West Siauliai Woods. Instead he started most of the quests in the East Siauliai Woods, which is recommended for level 6 players and higher.

After completing the quest lines in the East Siauliai Woods, head to the Miners’ Village for the level 12 quests. According to the video he mentions that it’s best to kill everything in your path as you continue to level up and move through the quests. 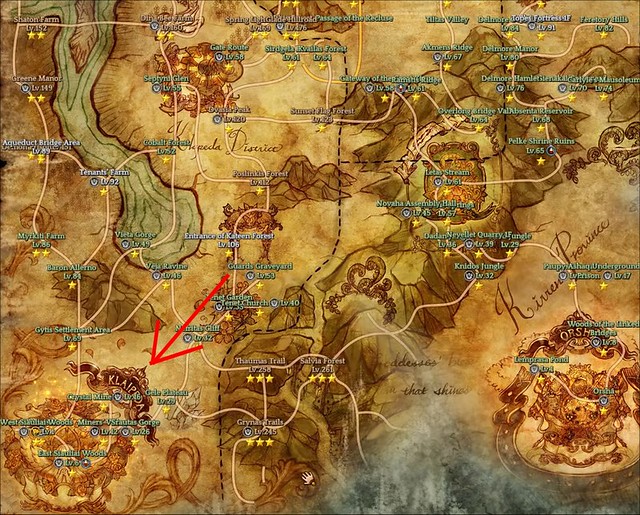 By the time you hit level 32 or just after the high level 20s, you should be able to proceed to Nefritas Cliff to complete the missions there. Proceed to the Tenet Church. Now there’s already a separate guide for blasting through the church and using a specific dungeon within the church to quickly level from 40 to 56.

One thing that Pohx covers in the Tree of Savior video is an alternative method for quickly growing your levels if you find that you’re 10 levels or so under where you should be but you already completed all the quests along the above-mentioned questing areas.

If you’re one of those under the required level and you’re having a tough time getting through the areas and defeating the mobs, head to Orcha. Now if you’re not quite at level 40 but really need an extra five or 10 levels, Pohx suggests going to the Koru Jungle and completing the quest lines there. Proceed from Koru to the Knidos Jungle, and from Knidos Jungle to Dadan Jungle.

This should help you get up through the mid-30s. There’s an additional Korean version of the leveling guide to hit 100 courtesy of Redditor JiggaJack, who has an accompanying map guide to help you along the way, courtesy of Deadmaus30. 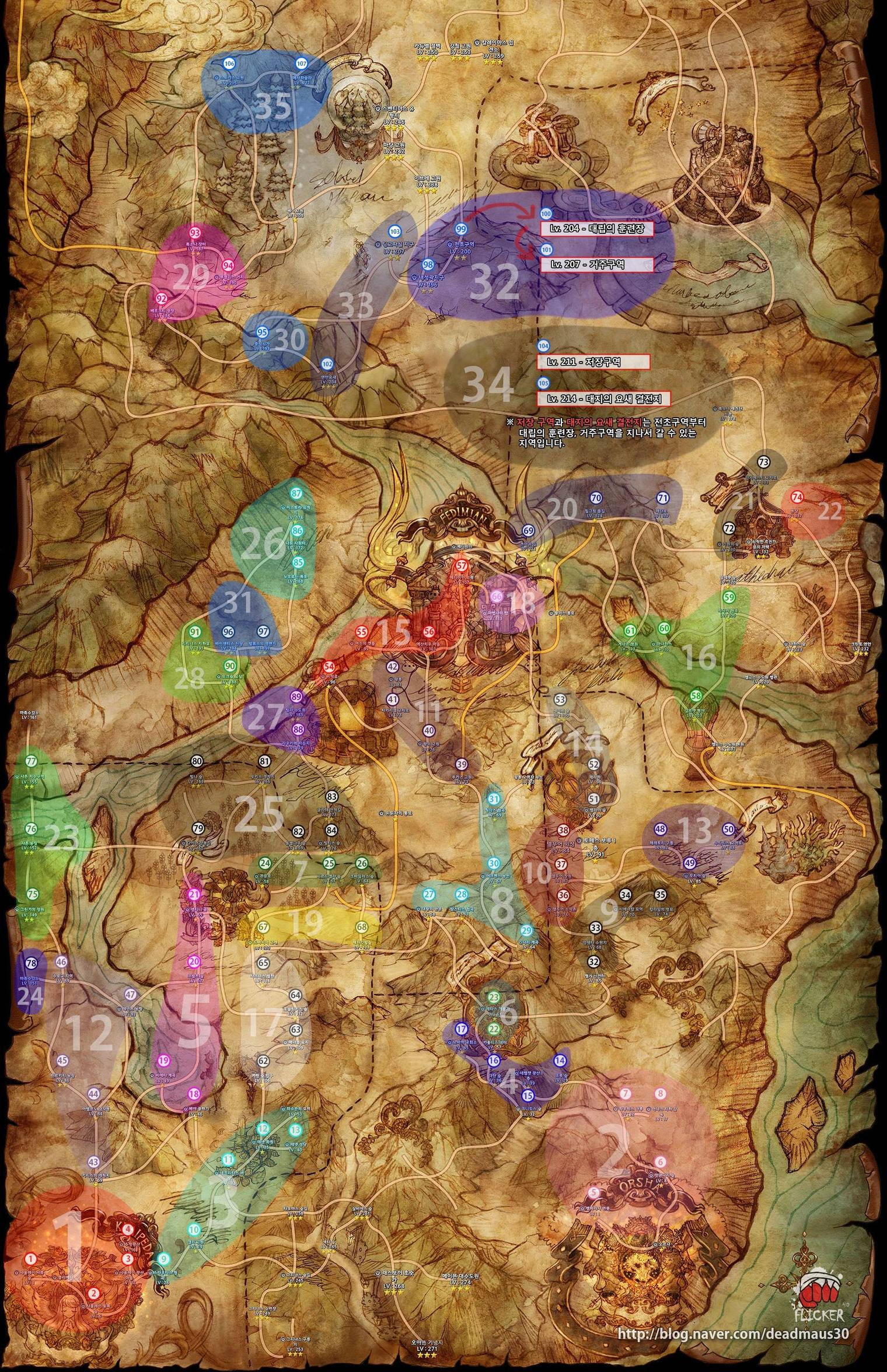 Nevertheless, according to Pohx you should be able to hit 40 if you haven’t already. You’re now able to take on the Tenet Church quests.

From there it’s just a matter of following the quest along the either the left or right side of the map, depending on your preference, through the 50s. He notes that during the mid-50s there’s a dungeon that opens up in Tenet Garden that players can run through to easily get from level 50 to level 60.

By the time you get to level 60 you can tackle the Sirdgela Forest and follow the quest line from there. However, Pohx suggest heading back to the left of the map by the time you reach level 70 and begin to tackle the zones such as the Gystis Settlement Area and then proceed to the Baron Allerno by the time you prep for level 84. You can head up to the Myrkiti Farm through level 86 and the Aqueduct Bridge Area by level 89.

It’s suggested in the video to talk to every Tree of Savior NPC and complete every single side-quest to make the most out of the experience gain. Pohx suggests taking on the gold quest storylines to complete main story quests and silver quest storylines for the additional exp. There are also green quests, which are daily repeatables that can be done multiple times for a little bit of extra experience points.