There are some super sweet games available for the upcoming August Games With Gold program for Xbox 360 and Xbox One owners. Microsoft reached deep down and pulled out some awesome games for Xbox Live subscribers, including last year’s WWE 2K16, Warriors Orochi 3: Ultimate, Spelunky and Beyond Good and Evil.

TechRaptor spotted Major Nelson’s Games With Gold video before it was pulled and made private, as someone at Microsoft apparently uploaded it a little earlier than they were supposed to. 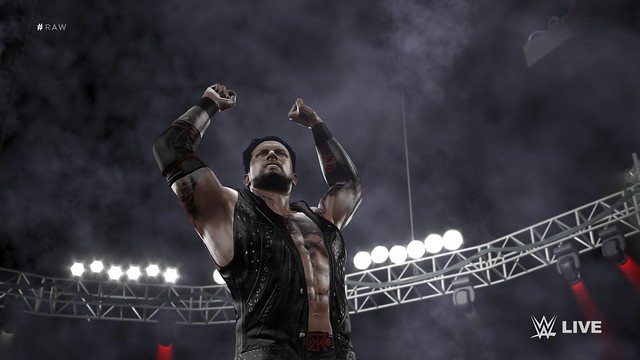 Usually one console or the other gets some really sweet games while the other lags and languishes in a pit of mediocrity. For August, it looks like there are good times ahead for both Xbox One and Xbox 360 owners. Xbox One owners in particular get it off good because they can also play Xbox 360 games via backwards compatibility, one of the few modes that has managed to make the Xbox One an almost must-own system.

While WWE 2K16 is a year old, it’s still a fairly fresh game. It’s cool to see that Microsoft is digging off the top of the well instead of scraping at the bottom.

Expect the full announcement for the Games With Gold for August sometime this week. Additionally, it’s interesting they chose Beyond Good & Evil because the rumors have been revving up lately that Ubisoft might be doing something with the sequel soon… but then again, they’ve been saying that for the past decade.