Sega has announced the official release date for Yakuza 0 heading to the West. The game will be available for the PlayStation 4 starting January 24th, 2017 next year. They also described some of the localization process for the game and it will make purists very happy.

Niche Gamer is reporting that Sega has decided to take a different approach with the way the dialogue will be handled in Yakuza 0, noting that they won’t be adding English dubbing (since it sucks a lot of times for Japanese centric games like this) and instead they will put in extra effort to explain the Japanese text and give gamers as much context as possible regarding the way honorifics work, nuance is handled and how intonation changes between characters. Sega states…

“[…] this is sometimes controversial, but hear me out — we’re maintaining general-use honorifics in the English script. We’re leaving the original Japanese voices intact for the authenticity that only a Japanese voice actor could bring to a yakuza experience, so we took the opportunity to bring the subtitles you’re reading closer to what you’re actually hearing the characters say. Beyond just marrying the subtitles to the spoken word, the honorifics actually play a pretty important role in understanding the respect (or lack thereof) characters have for each other. “ 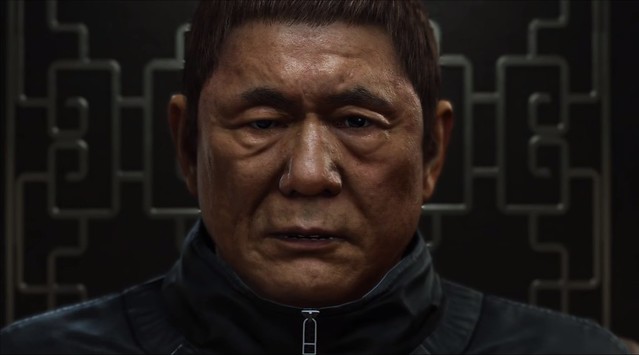 That’s how you do proper localization. You don’t censor and take things out of the game or completely ruin the dialogue to appease to “American sensibilities”. If I want American sensibilities I’ll tune to hear loud mouthed pundits on Fox News berating the lopsided views shared on MSNBC while chowing down on a Big Mac with cheese.

Keep American sensibilities far and away from the localization of foreign titles.

It sounds like Sega is going about it right and that sits very well with me.

But that’s not all. Yakuza 6 is also coming to Japan starting December 8th later this year. Sega released a new trailer that you can check out below.

While Yakuza 0 will focus on the power struggles taking place within the criminal organization and highlight the early goings of some of the famed characters from the series, Yakuza 6 will be the latest entry in the series that covers the events that happens on Hiroshima involving rival gangs.

Hopefully Yakuza 0 sells well in America when it launches next year because I would love to see more foreign games make their way to the West, so long as they aren’t butchered like Tokyo Mirage Sessions #FE or Fire Emblem Fates.