Colossal announced that some new DLC is set to arrive for Cities: Skylines in the form of Natural Disasters. The new content will be available starting November 29th for $14.99, and will allow gamers to naturally discover disasters that can wreck havoc on a town, or the disasters can be triggered just like in the old SimCity games.

The game sold like crazy when it came out last year in early 2015. It was hailed as the game that the 2013 reboot of SimCity should have been. It didn’t have tiny city restrictions or always-on DRM to completely destroy the immersion and playability of the city simulation process. Collosal’s Cities: Skylines delivered what EA couldn’t.

Anyway, after a year of success, the developers are still pumping out new content for the game, this time in the form of the Natural Disasters DLC. They speak briefly about it in the developer diary below.

The DLC is designed to offer players new challenges as they expand and grow their cities. There will be a new rescue emergency services that players can put to use when tornadoes, earthquakes, tsunamis, fires, meteor storms and lightning strikes come down from the heavens or out from the earth and split your city in half like the 2016 election split America in half.

The disasters will happen organically while you play if you have the feature turned on, or you can activate them yourself just to give the game a little extra oomph. 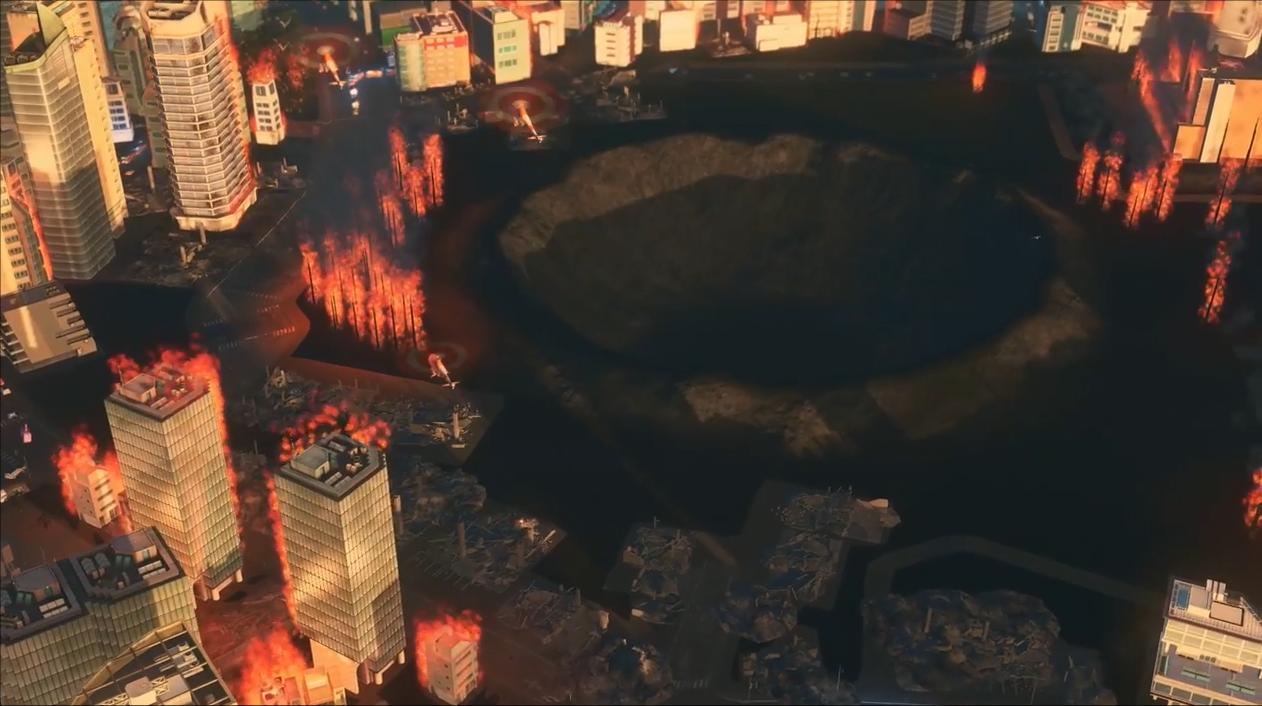 It’s a pretty cool update because they have things like shelters for disasters, deep space radars to help give the player a heads-up when their town is about to turn into a 1998 Michael Bay film.

The emergency squads available after a disaster hits are available to rescue trapped citizens, put out fires or deconstruct danger zones. You can also use the emergency units to help redirect traffic when things get hectic. 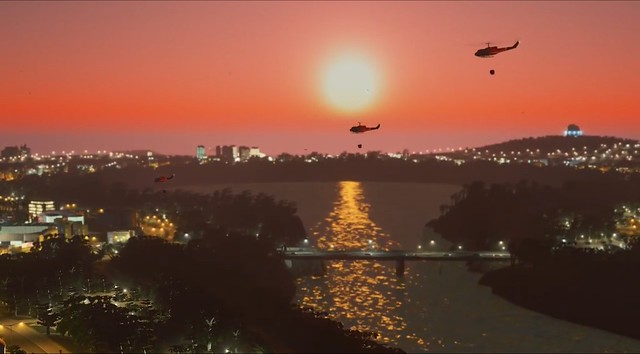 But it’s not all about the destruction!

The Natural Disasters DLC will also come with new quick-switch options for the in-game radio stations so you can listen to different tunes while you clean up catastrophic events that would rock The Rock from San Andreas.

You can look for the new DLC to drop on November 29th for $14.99. Need more info? Hit up the game’s official website.