The video is only seven minutes long but it gets the point across that casuals may not find themselves enjoying Final Fantasy XV all that much if they go in expecting Call of Duty: N’Sync United. The game definitely has boy band flavors spiced throughout, but it’s not quite the all-out action fanfare blockbuster that other AAA titles are. You can check out the video below from Team Coco.

Aaron tries to give the duo a rundown of the story but they don’t seem very interested.

They remark about the quartet of young men looking like boy band members, and it’s nothing gamers haven’t already said a thousand times before. They then end up driving in the Regalia only for it to break down, resulting in them having to push the car to the next pit stop.

Conan begins to complain about the beauty-bound young men having to push a car up the road and then having to run through the desert to perform some fetch quests.

Eventually they camp out where the four young men setup an impressive camp site that would make Bear Grylls jealous.

The video then proceeds to show them traveling into town after they skip ahead some, only to find the boys talking about wedding dresses and fashion magazines. I’m pretty sure after today’s youth have been indoctrinated by the cult of SocJus our young teenagers in America will be gossiping about the latest wedding dresses and fashion trends as part of the push to erase gender identity in the good ‘ole U.S., of A.

The video then moves on to a big ‘ole boss fight against a giant turtle monster where Aaron informs them that it will take three real life days to defeat the monster. Conan proceeds to start banging his head against the wall. 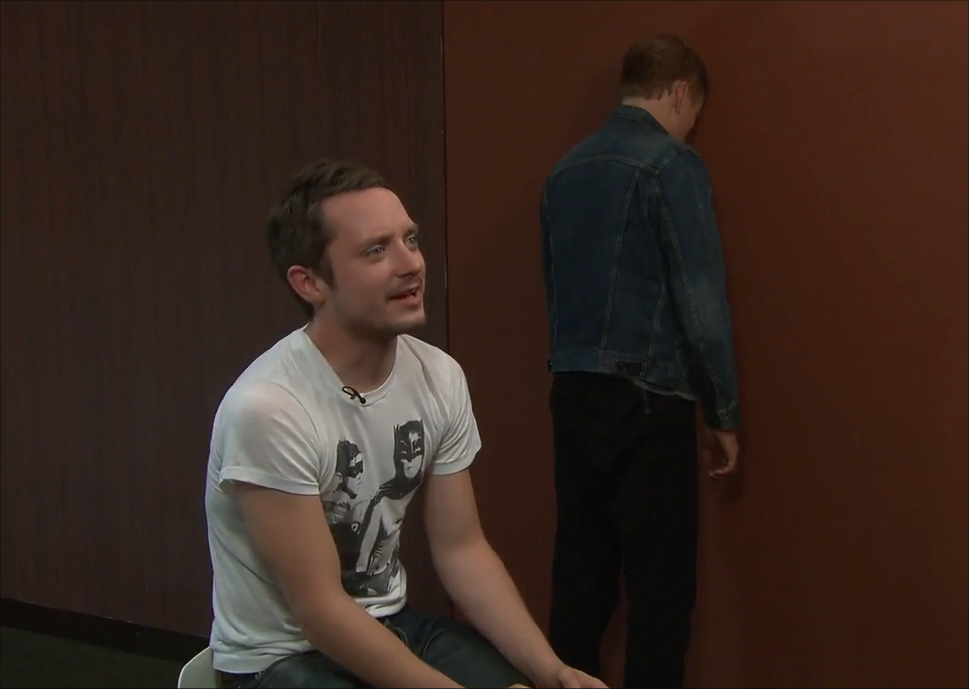 By this time they’ve decided to give up on Final Fantasy XV.

I’m not sure if it was large open world and constant running around, the boy band members’ fascinating with wedding dress apparel or the boss fight that would take three real-life days to complete that was the final nail in the coffin but they eventually gave up and decided to try to escape without being seen, but they fall to do so.

Some of the commenters worried on the YouTube video that Conan’s negative comments might make Final Fantasy XV sell less on release day, but at this point Square is all in and they’ve made it this far. I tend to doubt that someone who doesn’t play video games like Conan not being very good at a hardcore JRPG is going to deter hardcore JRPG fans from picking up a copy on launch day.