The strategic survival game, The Wild Eight, from Eight Points and HypeTrain Digital has finally narrowed down the release window to the first-quarter of 2017. The isometric game set within the frigid cold of the great Alaskan north also received some new screenshots to help give gamers an idea of what to expect from the upcoming title.

One of the shots focus on the game’s hunting features, where players will need to spot, track down and trap animals in order to survive. The hunting mechanics will vary per animal and will require teamwork in order to take down larger animals. 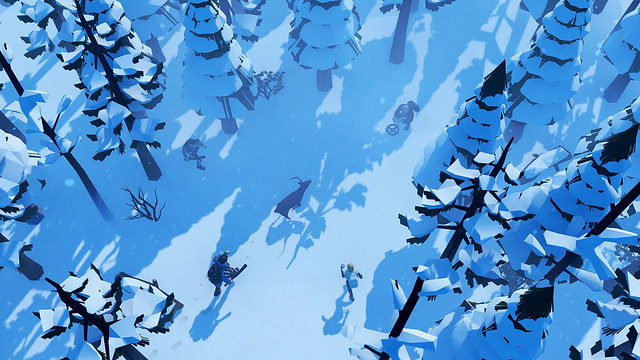 We see another shot of the eight survivors situated by a campsite; various small pillars of smoke sprout up from the dying light of makeshift fires. We see cobbled together forms of shelter for the survivors, along with a few of them wielding weapons and torches. 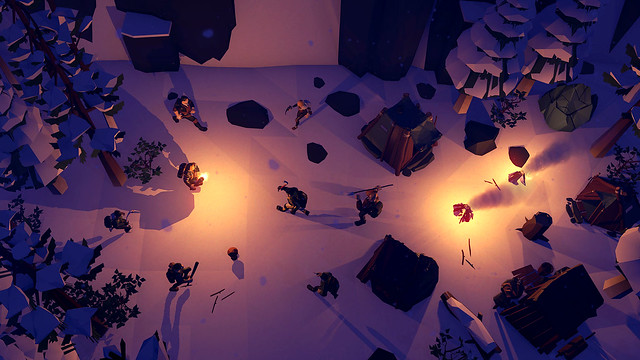 Another shot seems to precede the more hostile nature of the survivors depicted in the image above. We see the Iris Airlines fuselage broken and shattered just outside the screen area where the survivors appear to be setting up camp. They have their tents propped up while also chopping down trees and scavenging for supplies. 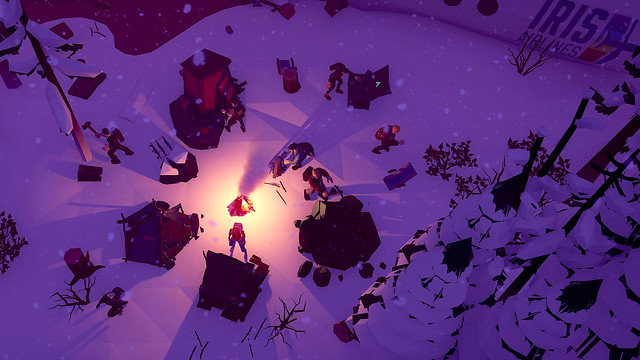 The next screenshot could be considered a spoiler, and so if you don’t want to see any spoilers you may want to click off now and go read about the Final Fantasy XV story or something.

Anyway, for those of you who dare to venture further and read on… the screenshot is basked in a red hue from the emergency lights dimly showering the Vapor-3 Research Facility in a foreboding glow. One survivor is attempting to flee from what looks like a specter traveling amidst a purple nimbus. 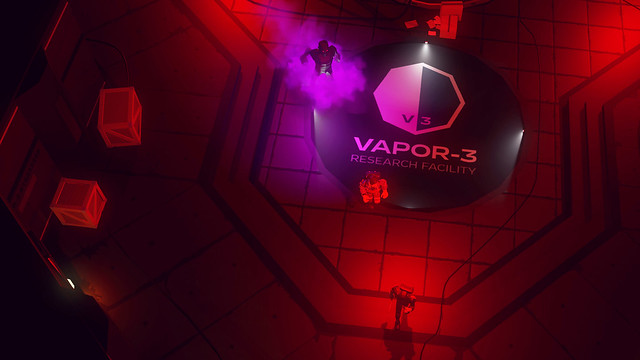 The last shot features seven out of the eight survivors racing along a cliff wall while the snow blares down upon them. It appears as if they might be trying to get to some place safe… fast.

It’s definitely my favorite shot out of the new screenshots released because it’s simple yet effective. We get the general gist that it’s about survival and they need to do whatever it is they can do in order to escape the blistering and unforgiving temperatures of the great Alaskan cold. 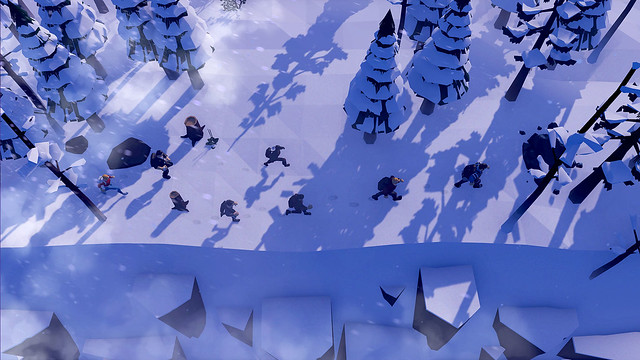 If you want to keep track of The Wild Eight leading up to its release on PC in early 2017, feel free to hit up the game’s official website.