QuByte Interactive announced that there’s a new character set to be part of the expansive roster of playable pugilists in their upcoming 99Vidas beat-e’m-up. The game is set to launch on Steam December 22nd, and the new gameplay trailer introduces gamers to a street fighter named Izzy.

Izzy is dressed in suspender overalls with a red t-shirt and glasses. He looks like Patrick Klepek cosplaying as Andrade “Cien” Almas. 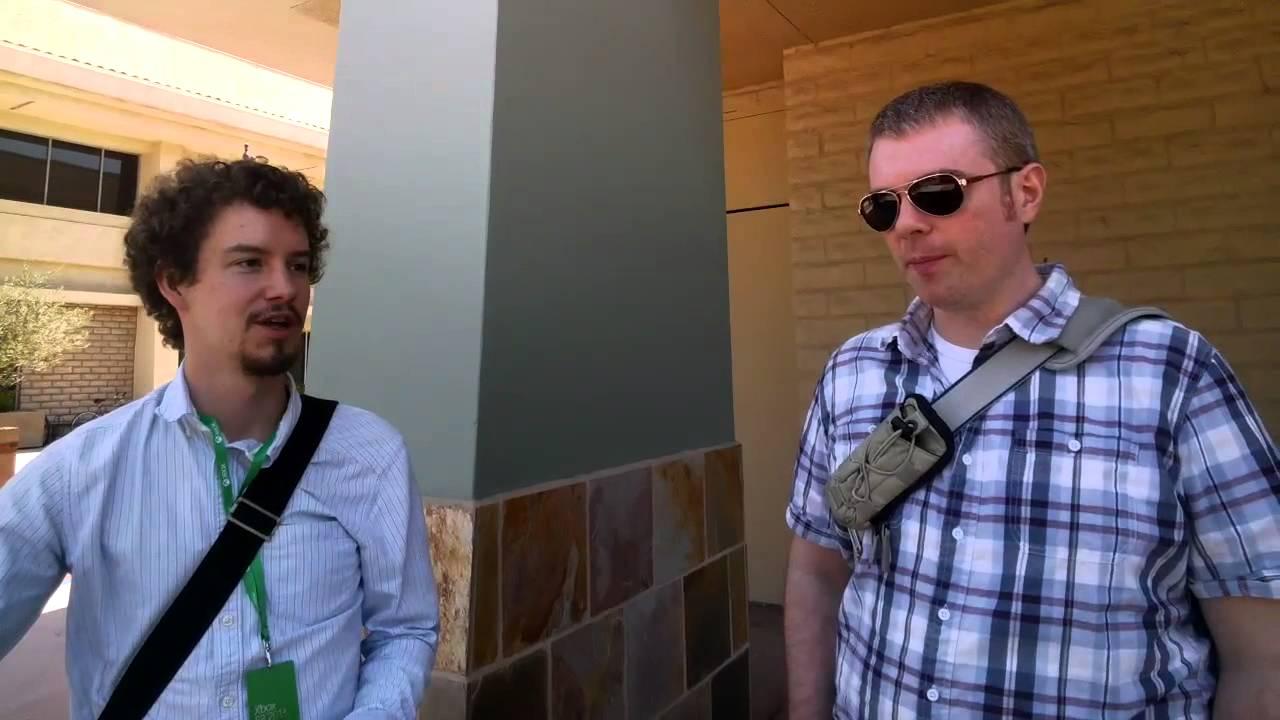 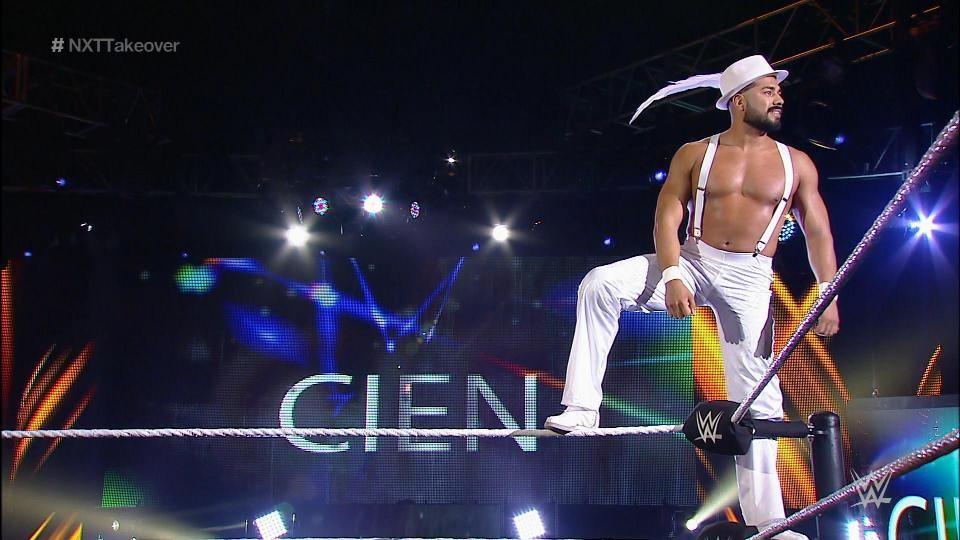 You combine those two together and you end up with a 16-bit lovechild who can whip the holy flesh off a worthless two-bit thug. 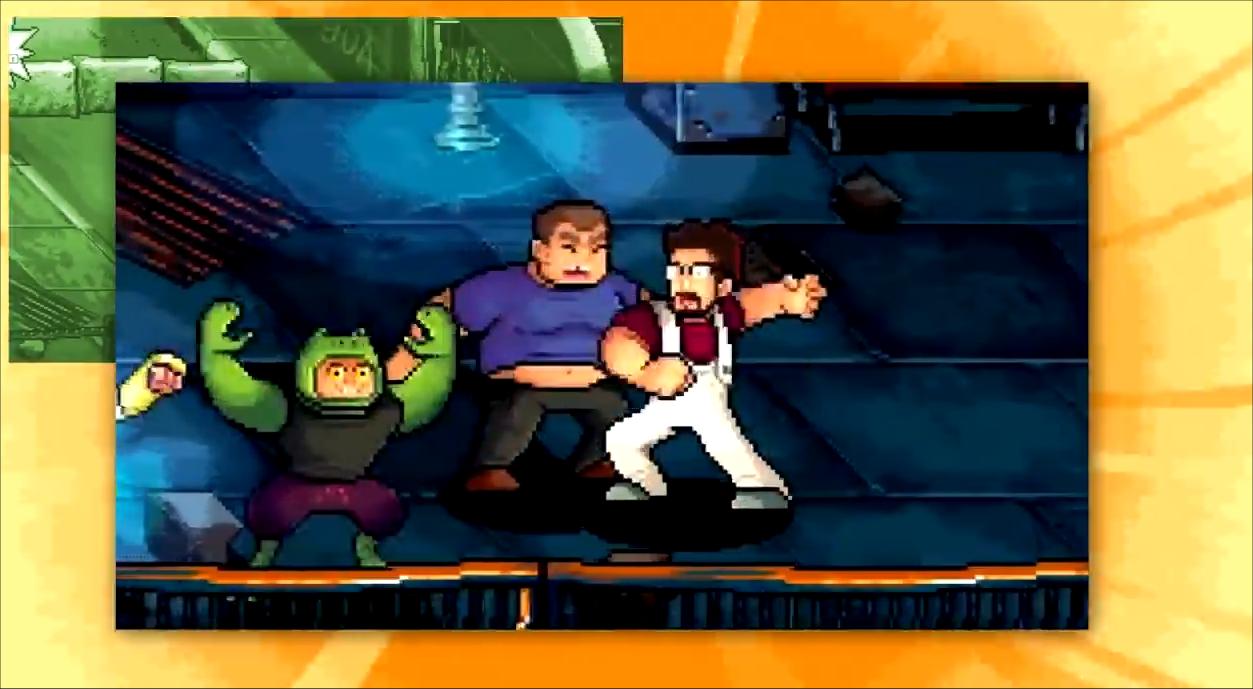 Anyway, QuByte wanted all you fans of beat-’em-up titles out there to see their amalgamation of Klepek and Almas combined together to create a podcast crime fighter cleaning up the streets like it was 1986. You can check out the trailer below.

The trailer also introduced the new fighter Bebba, a pigtailed femme fatale with deadly kicks and equally deadly punches. The game reminds me a lot of Scott Pilgrim vs The World and other arcade classics like Combat Tribes and Vendetta. The actual combat also seems similar to Double Dragon 4: The Return.

Additionally, much like Fist Puncher, the game 99Vidas will allow you to upgrade the characters and their abilities, including their moves, combos, elemental effects and core damage. This should give the game a lot of replayability, similar to the highly underrated Phantom Breaker, where you can keep replaying the game and unlocking new abilities for the characters along the way.

The game will support up to four-players in either local or online play, and there will be 11 different characters to choose from, a story mode to battle through, two bonus levels to unlock and six different challenge boss fights.

You can get your hands on the game starting December 22nd and add it to your wishlist from over on the Steam store page, or you can learn more by visiting the official website.