Are you tired of Call Of Duty going Back To The Future? Well, it looks like Activision has finally gotten their heads out of their butt to listen to the fans. If this leaked promo art is true, we could be getting a new Call Of Duty game that returns back to World War II.

I personally would have liked to see another era explored, such as Vietnam, the first World War (but then they would be blasted for copying Battlefield), or perhaps go back even farther for some civil war action, but I suppose WWII will have to do, it is better than the future warfare stuff they’ve been pumping out the past several years.

According to This Gen Gaming, a set of promotional images were leaked to the public and all of the art showcases WWII images with the title “Call Of Duty WWII” on the box art. Take a look at the images linked below. 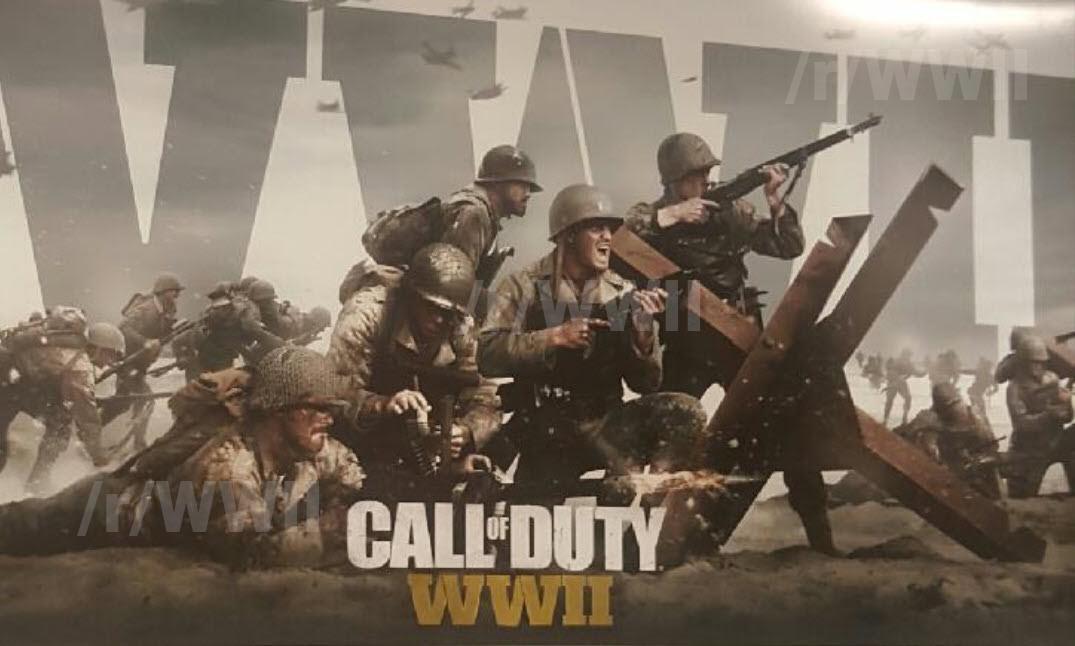 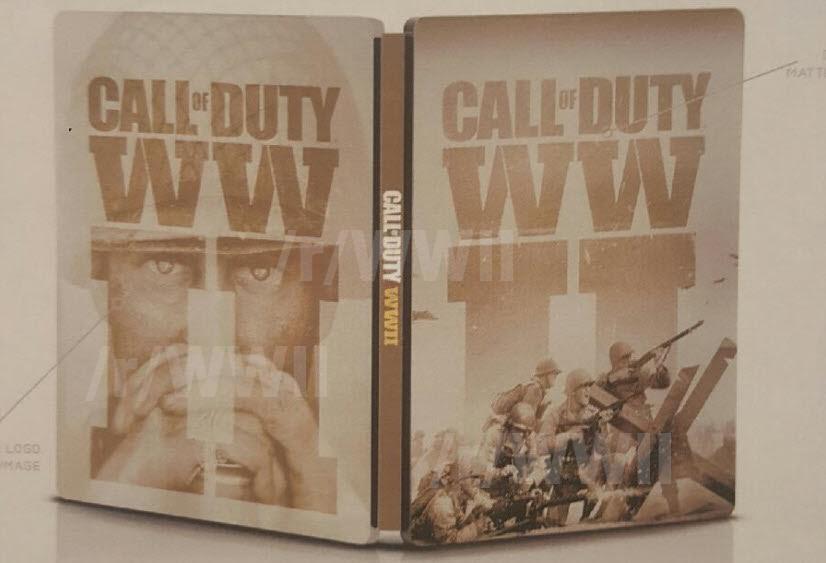 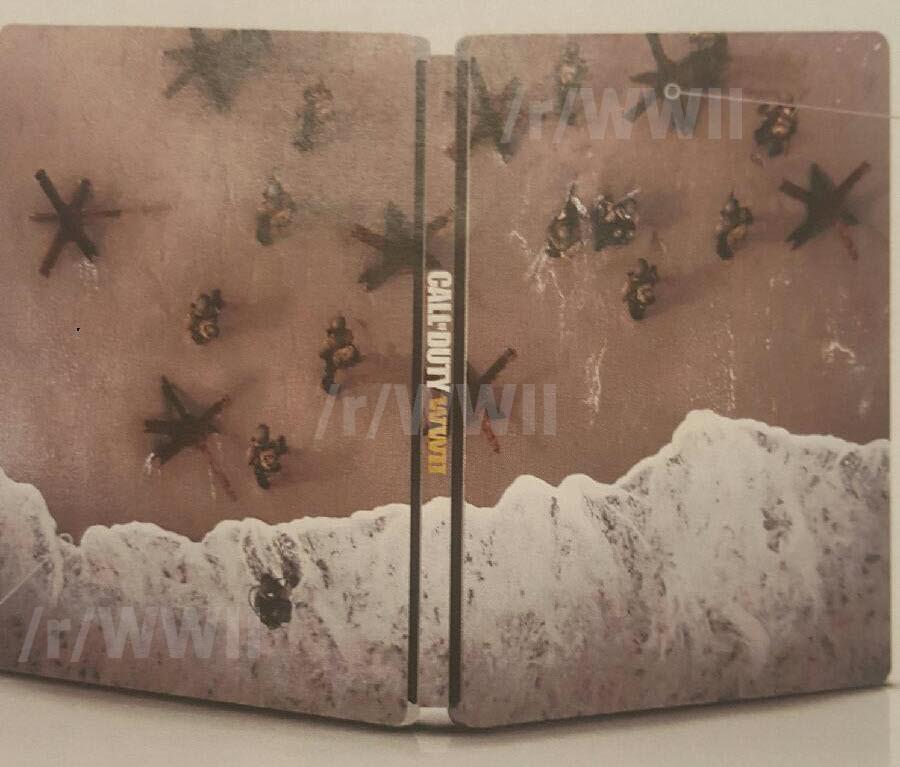 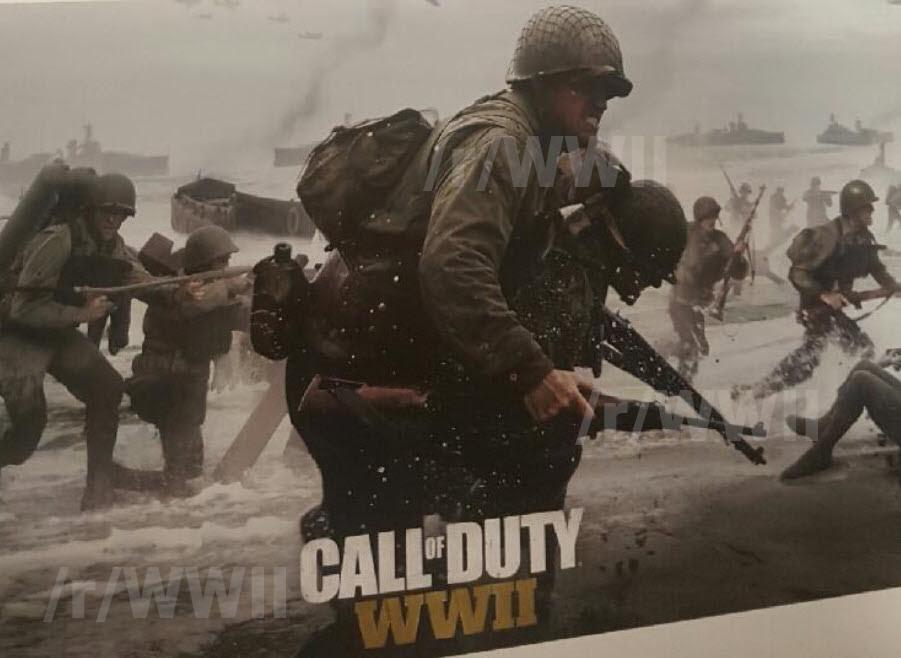 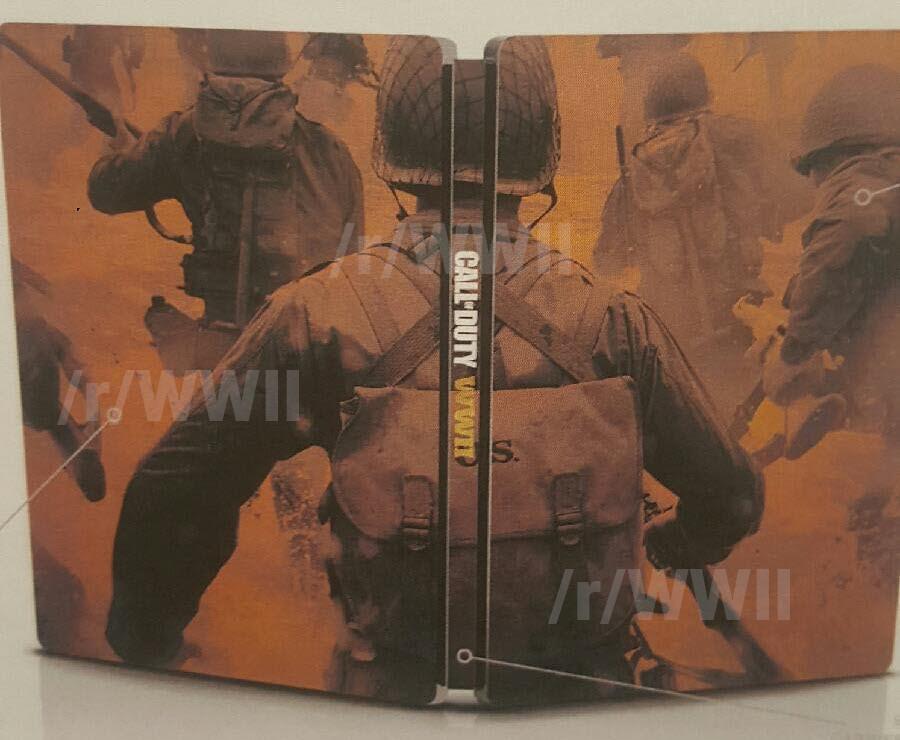 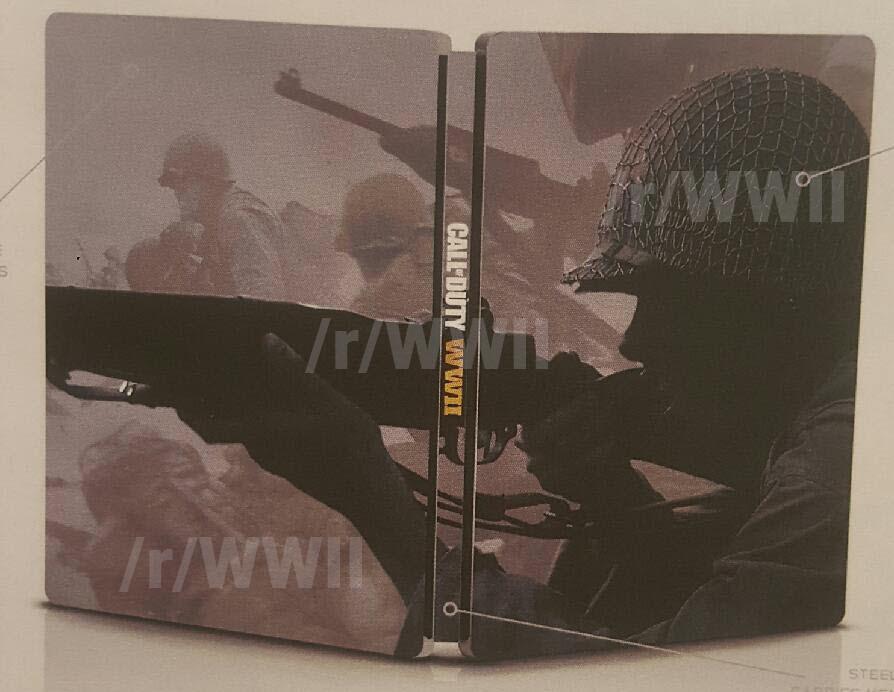 A few of those images are showing DDay and the battle of Normandy Beach, which would be really cool if Call Of Duty returns back to how it all started. The problem is, for there were no sources listed for where these images came from. I noticed that a few of the images were watermarked “/r/WWII”, which of course brought me to a Reddit page. According to Reddit User LackingAGoodName, everything seems to check out, and the guy who leaked the images account was removed for violating Activision’s DMCA claims.

We’re still in the process of verifying this leak, however so far everything checks out. This user has leaked plenty in the past, and claims to have been the user who’s account was removed from Reddit by Activision DMCA, /u/infinitewarfareleaks, https://redd.it/4gn84t
You may remember my Infinite Warfare Leak, my account /u/InfiniteWarfareLeaks was removed from Reddit by Activision after a DMCA Complaint was filed against my account. The post can still be find using the link above, however you will not find my account, or find the post on the Infinite Warfare Reddit.
For those claiming this is a still from the movie ‘Saving Private Ryan’, please provide proof, as we cannot find any scenes that are shown in these images..

YouTuber TheFamilyVideoGamers Goes in detail about the leaked images, where they came from, and how Call Of Duty is planning to “Return to their roots”. Apparently, an anonymous user leaked the images to him because they thought he would like this content, but the anonymous user couldn’t go in detail about where the images came from, they simply state they are real, and Sledgehammer Games will be the devleopers making the next Call Of Duty WWII.

It seems pretty Legit to me. So what do you think? Do these images look real to you? Does it look like Activision is gearing up for a new Call Of duty WWII game? Comment below and share your thoughts.