Nintendo announced that there’s a number of new games due out this upcoming spring and summer for the Nintendo 3DS and the Switch.

Nintendo’s latest half-hour Nintendo Direct that aired on April 12th, 2017 covering a bunch of new games coming out later this year for the Nintendo 3DS and Nintendo Switch. They also have some new Amiibo planned for release throughout the spring and summer. You can check out the full Nintendo Direct episode below.

A new multiplayer Kirby game is also set to release sometime later this year for the Nintendo 3DS.

Two new versions of Cloud, Corinne and Bayonetta Amiibo will be available on July 21st 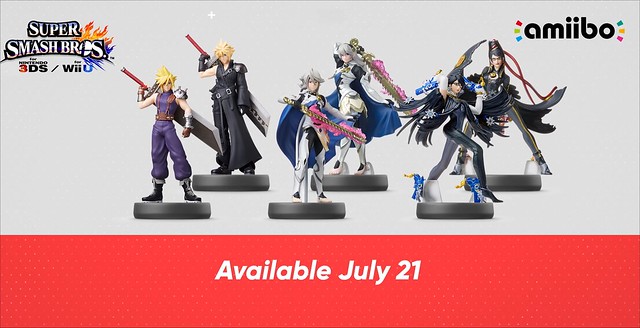 They also talk about ARMS, the Nintendo Switch exclusive. The game allows you to mix and match the two different arms of the characters. As you play through the game and complete challenges, you can unlock new arm accessories for your character. The different arms allow you to change up your character and fighting styles. There are also different elemental effects that can be utilized during a fight as well, including electric bonuses, ice abilities, and fire attacks.

Originally the game seemed pretty awful looking when they first announced it during the January 12th presentation for the Nintendo Switch, but ARMS has really grown on me as a gamer’s game focused on skill and playability. Plus we don’t get many gimmick fighting games, so this seems like it could be an interesting game to play. Plus, I’m really, really digging the game’s theme song.

A Bomberman-style game called Battle Mekuru is also on the way for the Switch with local and online multiplayer, due to release this summer.

Fate/Extella: The Umbral Star, as part of the Fate series, will launch on the Nintendo Switch this summer starting July 25th. 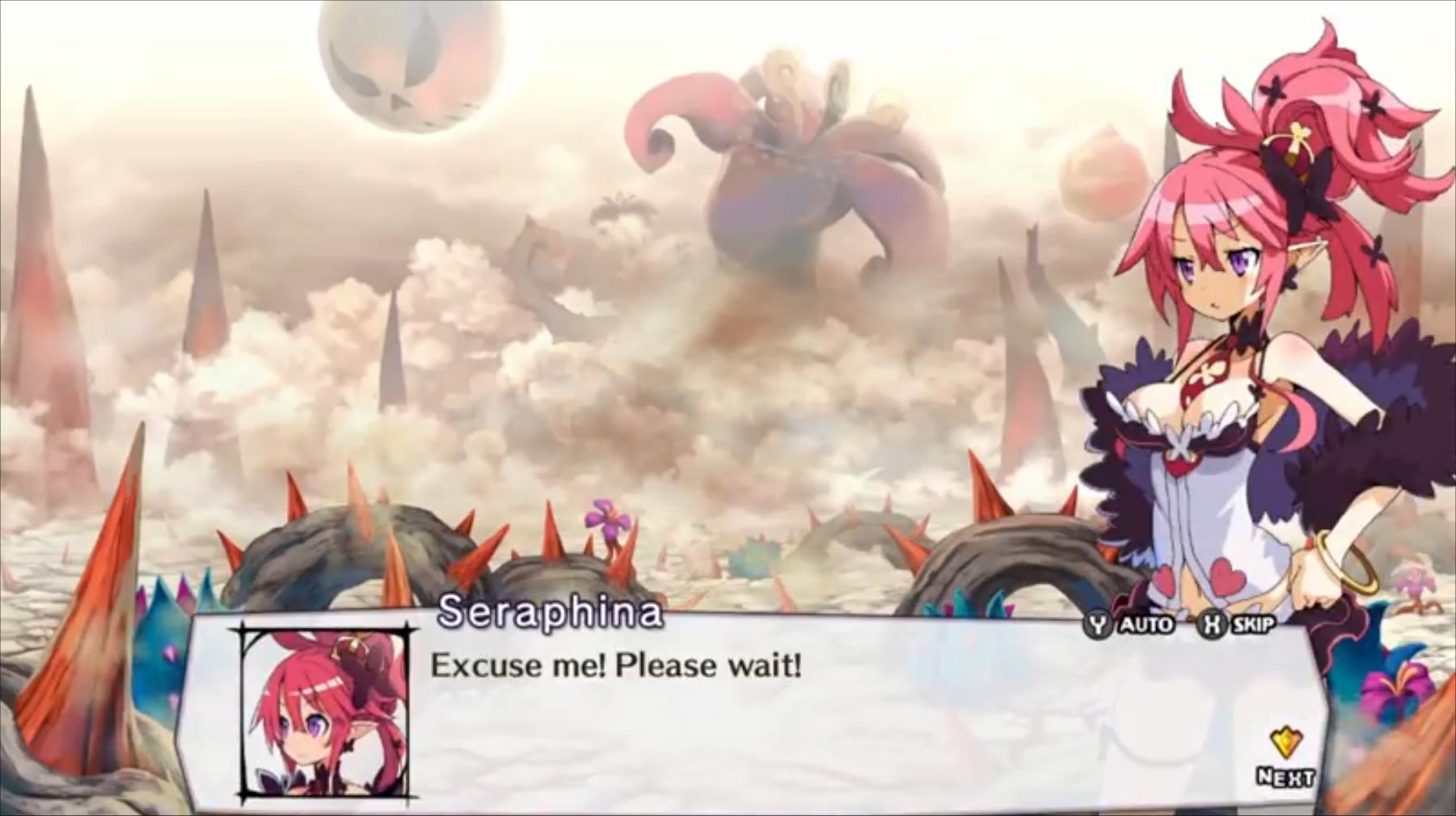 Disgaea 5 is also scheduled to drop for the Nintendo Switch soon. How soon? The game is scheduled to launch May 23rd.

They also launched a demo starting today for Puyopuyo Tetris on the Nintendo Switch.

A tabletop version of Monopoly is also launching this fall for the Switch.

Raymen Legends: The Definitive Edition has also been announced for the Switch, set to release later in 2017.

Sine Mora EX from Grasshopper Manufacturer and Digital Reality will have local co-op and a versus mode and it’s set to release on the Switch this summer, along with Battle Chasers: Night War, which is set to arrive first this summer.

Additionally, Starbeeze’s Payday 2 is also set to release later this year for the Nintendo Switch, along with special new content for Nintendo’s system. This is one of the games I absolutely did not expect to see coming to the Switch.

They also announced that an extra Nintendo docking station is set to be made available on May 19th. They didn’t say if any changes are being made to the Switch.

They rounded out the presentation with a look at Splatoon 2 for the Switch. They cover new modes and new maps, along with some new Amiibo for the upcoming game. The game is set to launch on July 1st this summer, exclusively for the Nintendo Switch.