A new developer diary from Grey Box and Tequila Works for RiME has popped up, giving gamers more insight and behind-the-scenes information on how the development is coming along for the third-person adventure game.

The developer diary clocks in at close to 10 minutes, stopping shy at the 9:44 mark. You can check out the video below to see what the latest developments are for the visually stunning adventure title.

The video starts with a quick overview of the fact that the team never stops iterating. They continually create concept art for RiME.

They mention that the the design of RiME is defined by the art that shapes it, as well as the technological confines they’re working with.

They explain that the architecture should feel familiar but you shouldn’t be able to pinpoint exactly what it is or where it’s from. There’s some obvious hints of ancient Roman layouts, but they mention that there are influences from Egyptian architecture, Petra and Grecian designs. 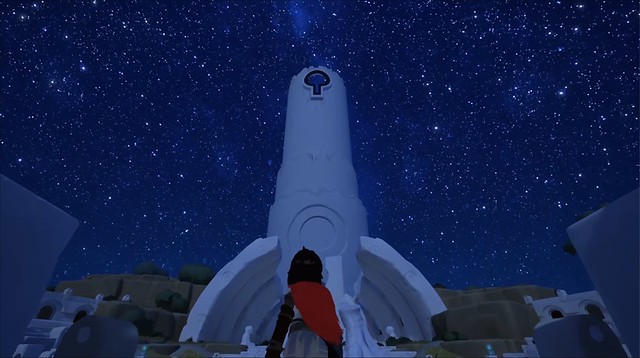 There’s obviously some stelae-inspired monuments used within the designs of some of RiME’s levels that stand out quite a bit. But it’s definitely combined with the Greek architecture that they mentioned in the video with a lot of the ivory pillars and many aqueducts present throughout the stages.

One of the other things that they mention is that they have to be able to tell the story while being non-verbal, so they use the environments and its fictional history to help convey what’s going on in the world. 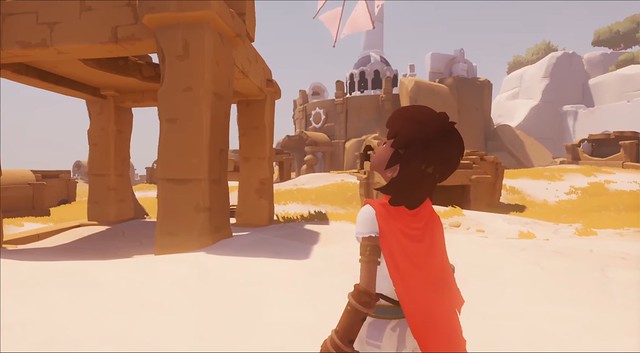 Additionally, they also mention that the game was entirely made with key-frame animation, so each of the characters were hand-animated by the small animation team who helped bring the characters and entities to life. It’s made explicitly clear that they didn’t do any mo-cap blending into the character animations. They were aiming for movie-quality animation, so it feels like something you might see from an anime.

A lot of RiME reminds me a lot of The Last Guardian, and that’s a good thing. The third-person adventure title is due out for release on the Xbox One, PS4, PC and the Nintendo Switch. The game will release first on the Xbox, PlayStation and PC platforms on May 26th next month.