Capcom released a new 18 second teaser trailer for the upcoming Marvel Vs Capcom: Infinite. It features a quick look at Rocket riding on Groot’s back with a big ‘ole phaser cannon of sorts, which he uses as part of the duo’s special attack.

“Save some room for me!” – Rocket Raccoon who’s confirmed for #MVCI, obviously. #GotGVol2 #ShamelessPlug #MovieTieIn pic.twitter.com/bxklyq642G

The 18 second trailer managed to find its way across the YouTube space, with outlets like Vesper Arcade offering gamers a quick look at the two cosmic heroes in action.

Groot beats the living crap out of Ultron and then power spikes him into the air, where Rocket quips “Save some for me!” just before setting up the particle phase cannon on Groot’s shoulder and then he fires it off to demolish what’s left of their opponent.

Like all other trailers for the game, Capcom couldn’t resist the sweet, sweet temptation of shoving some DLC into the picture. Yes, even within the span of an 18 second teaser trailer, we still get DLC announcements and pre-order bonus advertisements.

The bonus costumes are for Thor, Evil Ryu, Gladiator Hulk, and a power-upped X costume. This is in addition to the other pre-order bonuses that includes four statues in the limited collector’s edition, as outlined on the Unity blog. 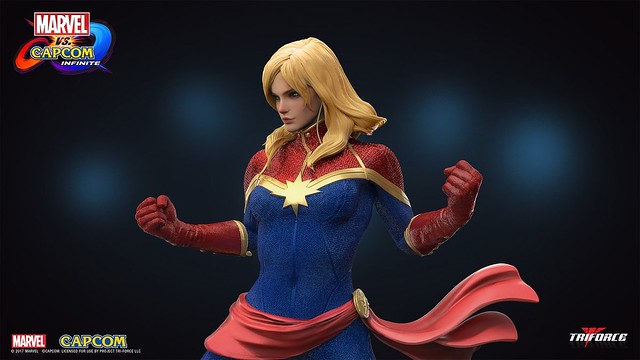 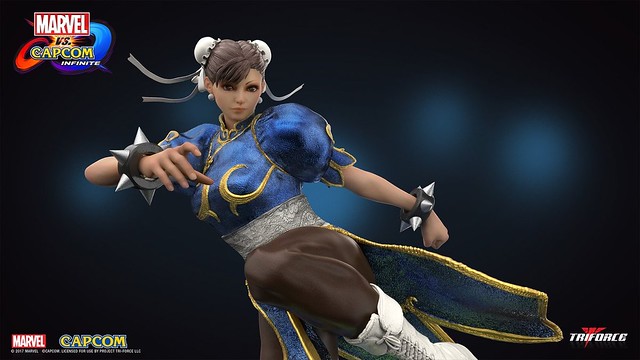 The statues actually look pretty good, but they’re gonna cost… and cost you big. How much? $199.99 on the PS4 and Xbox One.

I really hope the whole DLC thing is kept to a minimum and they focus more on fleshing out the content in the full game rather than how many skins and additional characters they can sell leading up to and after the game’s release on September 19th.