DiRT 4 Review: Down and Dirty, but not Rally Good

From the outset, Codemaster’s DiRT 4 clearly seeks to build on the success of 2015’s critically acclaimed DiRT Rally, whilst at the same time reaching tenuously for the bigger, brasher audience of casual players that are used to previous entries in the series. As a result, DiRT 4 feels like a poor imitation of DiRT Rally and a lesser DiRT game than 2 and 3, but that doesn’t mean it’s bad, because it’s not.

DiRT 4 may have lost the identity associated with the previous DiRT games without quite fully adopting that of DiRT Rally, but it retains an extremely credible – and enjoyable – representation of each of the driving disciplines that it features. These are more limited than previous games in the series, with Rally, Classic Rally, RallyCross and Land Rush modes being the only ones included. 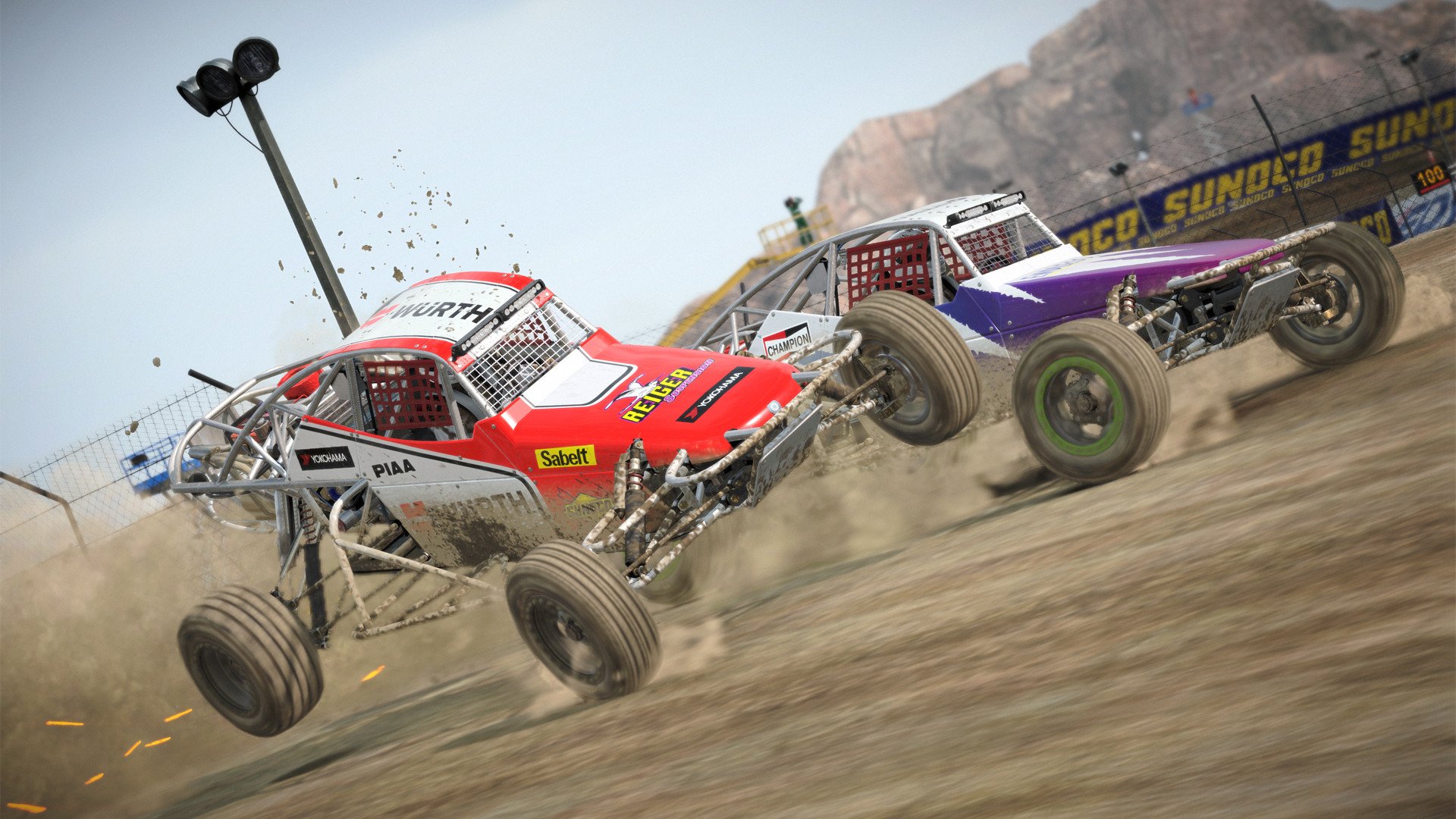 The career mode splits these modes cleanly across a series of four interlinked but fairly vanilla career campaigns, and there is a fairly light and pointless team development mode that runs alongside each that is triggered when players decide to begin investing in their own vehicles. Players are able to choose between Gamer and Simulation play styles, with the former intended for fans of the DiRT games prior to Rally, and Simulation in place to cater for fans of the more hardcore experience that Rally provided.

In any mode, DiRT 4 looks fantastic, with smooth graphics that squeeze every drop of power from consoles and really come to life on a high end PC. I spent most of my time playing on a PS4 Slim, and I must admit that I rarely noticed a single frame drop or glitch, except at the beginning of Land Rush races that tend to cluster cars and dust effects together at the same place and time. 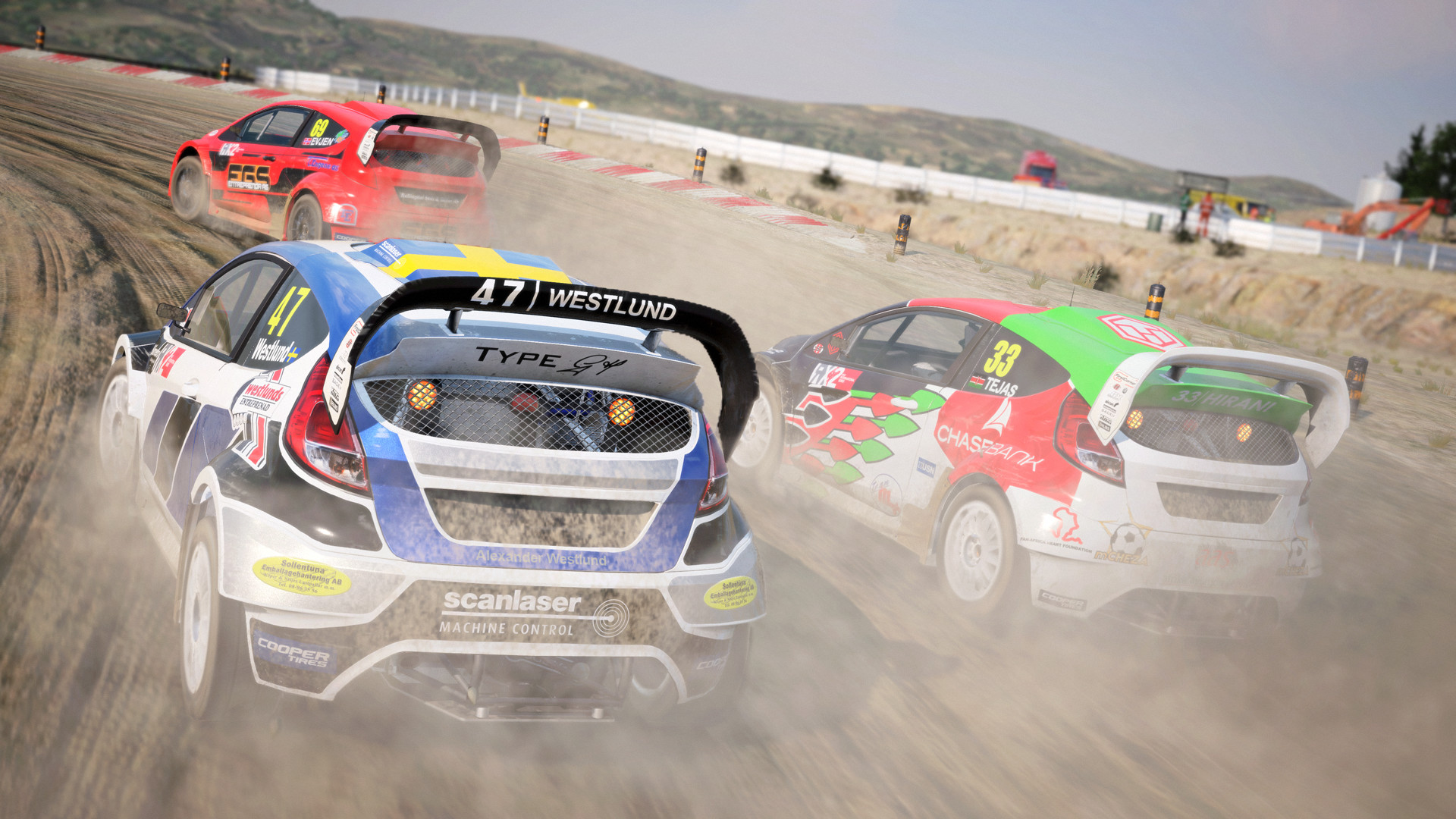 Sound is also exceptional, and the return of former Colin McRae Rally (and indeed real world) co-driver Nicky Grist is extremely welcome. Every vehicle features the pops and crackles, drivetrain whine and individual profile of the real world car it represents, and gravel, snow and similar effects are well represented. There is also a bit more voice acting in the form of race marshals, who open races with a brief indication of what the track conditions are like and close them by waving players slowly to a halt beyond the finish line.

In a clear attempt to reproduce the strengths of Rally, DiRT 4 is at its absolute best during the Rally stages. There are five regional settings, with every variant of snow, dust, gravel and tarmac that players could wish for, which is a genuine feast when compared to the relatively slim pickings of Land Rush and Rally Cross, featuring just three tracks each. There is also a course creation mode called Your Course that is fairly light in terms of the options it allows players to access, but nonetheless enables potentially limitless combinations of stages to be shared online. 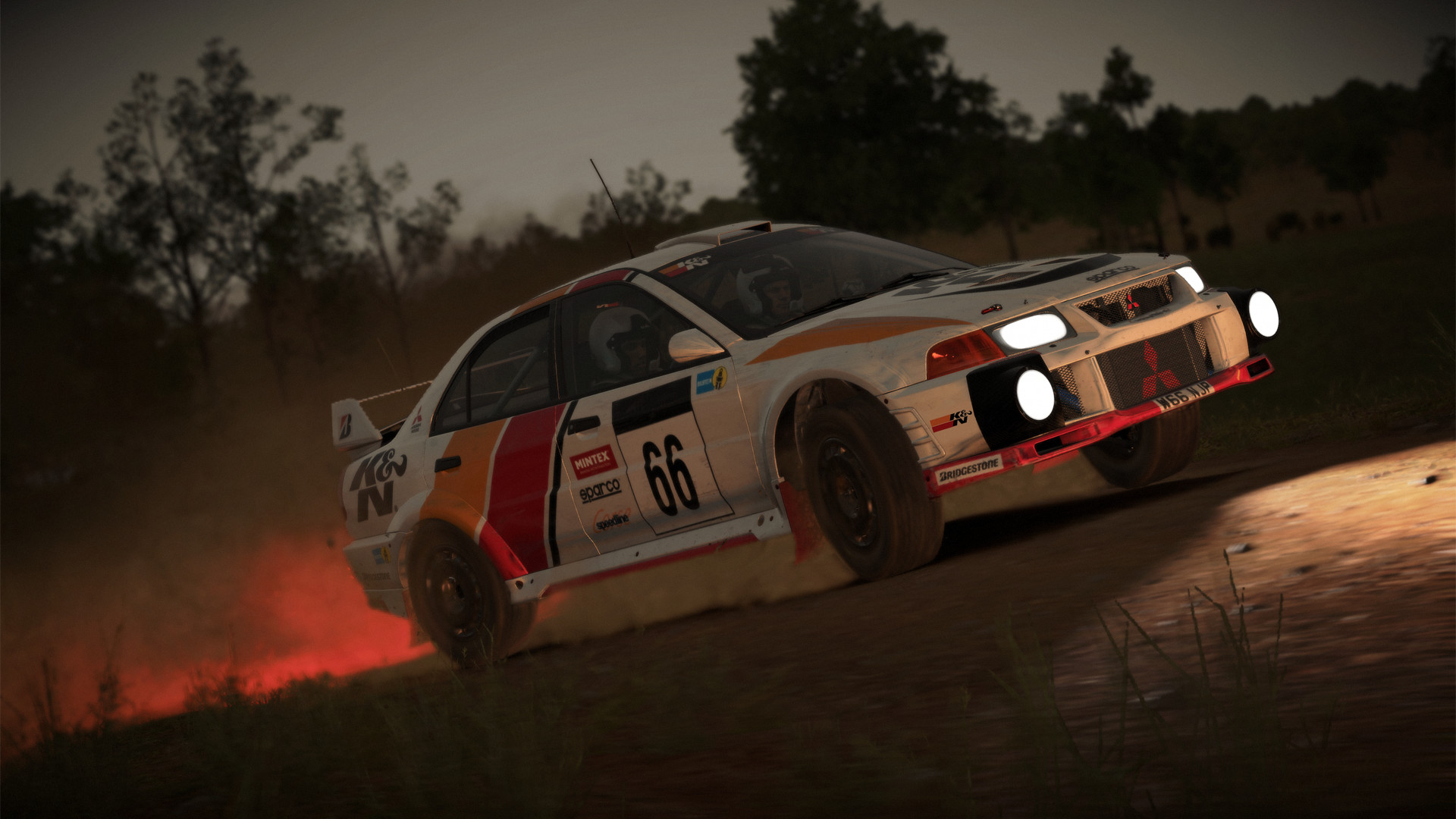 Rally stages feel mega fast, and whether you play in Gamer or Simulation mode, the tight, twisting tracks will pose a challenge as long as you continually tweak the assistance settings to suit your increasing competence. Completing a perfect lap feels genuinely rewarding, and as you reduce the number of available restarts and factors like the level of damage your car receives, racing can be nail-biting. My main criticism of the Rally mode is that even with five locations to race in, it still seems to lack some of the iconic stages from Rally or the older Colin McRae Rally games that brought so many fans to fall in love with the series. I miss the thrill of racing down a Greek mountain or through misty forests in Finland – even though the new Michigan stages offer a similar experience to the latter.

If the Rally and Classic Rally modes retain the competence of Rally but lack the focused and comprehensive content, then by the same standards, the Land Rush and RallyCross experience is positively threadbare. There’s nothing functionally wrong with either, and each is a welcome and interesting diversion, but neither justifies a career mode of its own. Unfortunately, DiRT 4 feels like DiRT Rally 2, except that instead of giving us an absolutely fantastic rally experience that improves on the original, we get a slightly less interesting rally package in exchange for a bolted on sideshow that noone really wants. 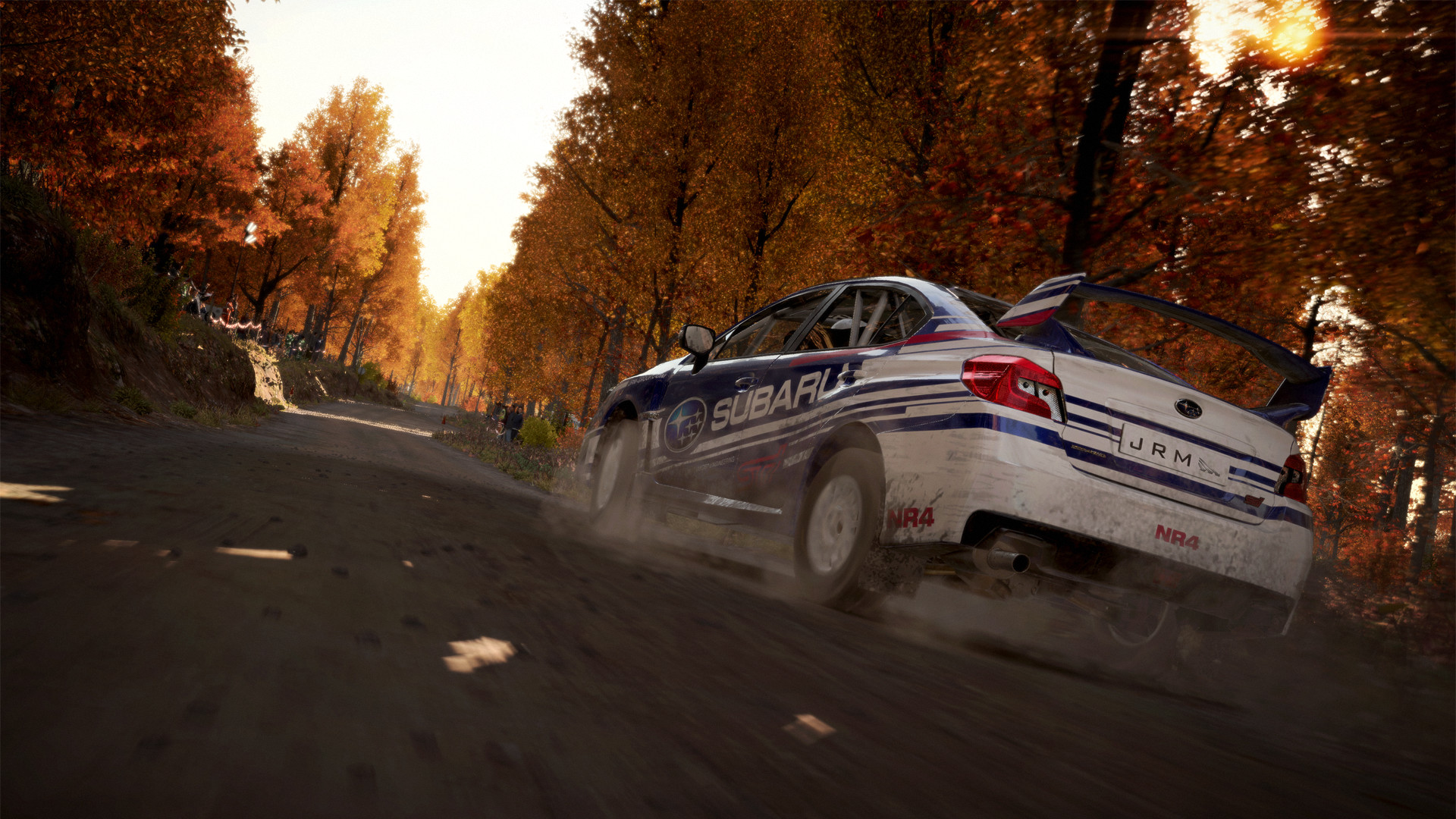 The DiRT games prior to Rally celebrated the over-the-top madness of events like Land Rush whilst ignoring the austere traditional rally events that fans in the UK were clamoring for. Following the success of Rally, the creators appear to have done the opposite, and now risk alienating all comers. I did say earlier that it’s not all bad though – and that’s true. Driving feels a little bit improved in both Gamer and Simulation modes, and in the more casual setting, DiRT 4 is an easy game to pick up and play well enough to look impressive fairly quickly.

A steering wheel is still the best way to experience it in Simulation mode, but I’d suggest it’s less worthwhile to invest in one just for this game, you’d want to have Rally as well, at the very least. Hell, even with the issues I’ve called out, it’s still a lot better than WRC 5, for example, and we’re yet to see the full impact of Your Course, but it could be a game changer.

Overall, DiRT 4 is a bit of a disappointment, but only because of the game that it follows. Rally changed the game, and DiRT 4 just can’t hang with it. A much more sensible decision would have been to focus DiRT 4 entirely on the same over-the-top antics that it made it’s name in, and to create a separate Rally 2 product, or large DLC pack, for example. Then again, we’d just be complaining about developers adding content instead of baking it in, so perhaps following such a successful previous run out last time, they were damned in any case. Either way, if you like rally or driving games in general, you should: