Ubisoft’s The Crew 2 is the not-so-long-awaited nor highly anticipated sequel to the 2014 outing, The Crew. The original game was a mediocre racing title that came out at the end of 2014 and was mostly forgotten by people who were playing other real racing games. Nevertheless, Ubisoft decided to try their hand at a sequel with The Crew 2, which they originally announced just ahead of E3, but then officially unveiled the gameplay during their E3 press conference.

YouTuber PS360HD has nearly 10 minutes of gameplay footage for the upcoming racing title, spanning the road races, aerial races, and the water races. You can check out the footage below.

The near 10 minute video starts with James Rees, the community developer on The Crew 2, introducing gamers to the American playground featuredi n the open-world racing game.

After the introduction we get a night time street race in New York featuring various sports cars that start on the main roads and then heads up to the rooftops before getting back to the road.

The game then switches over to the powerboat races.

I’m not sure if the whole Inception city-folding gimmick will stay in the main game but it’s a nifty looking visual trick.

Rees also mentions that in the races outside of the rivers, players may have to deal with harsh weather and waves that are up to 10 feet in height.

The last part of the race features a stunt race through New York’s Central Park amid the gorgeous city skyline as the sun sets.

The game introduces cockpit racing for each of the vehicles, including the cars, off-road vehicles, airplanes and boats. 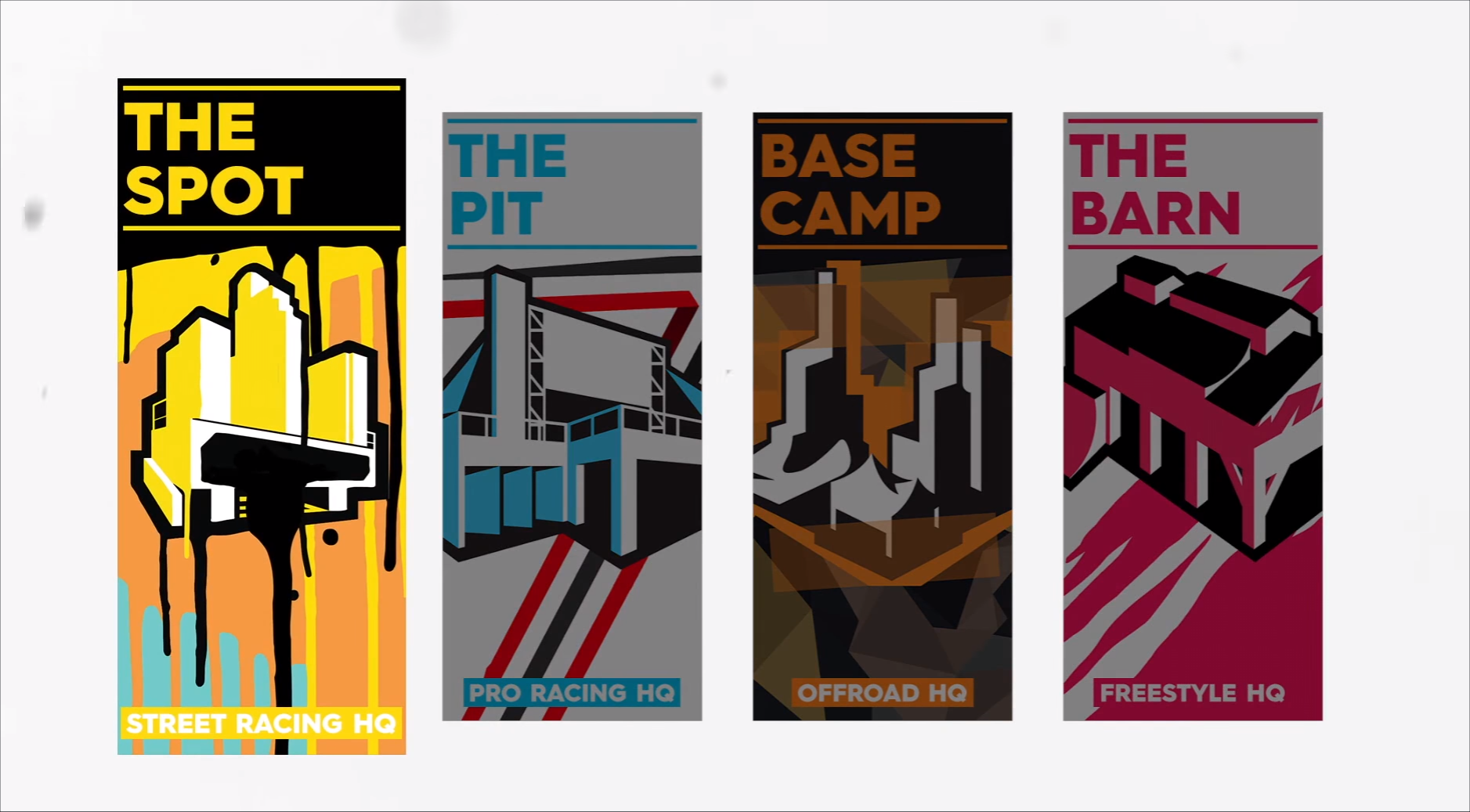 The game also sports four different racing types in the game, including street races, pro racing around circuits, off-road racing through mountain areas and dirt tracks, and finally there’s free-style racing where you can just explore and ride vehicles.

One of the new features in The Crew 2 features dynamic switching between the different race classes with the press of a button.

It kind of seems like Ubisoft took everything that Playground Games did with Forza Horizon 3 and then decided to upgrade it four-fold.

Some of the boat races actually look quite fun, including the short boat races through the swamps. You can sign up for the beta right now by visiting the official website.