According to the CBC, inter-government consulates are attempting to work together to get the WIPO to acknowledge cultural appropriation as an illegal crime.

The WIPO negotiations are being lobbied to include certain clauses about the illegality of cultural appropriation. In the CBC piece they mentioned that James Anaya, dean of law at the University of Colorado, wants the documents to include clauses such as…

This would effectively make it where clothing stores, media brands, or commercialization of cultural iconography, material and trends would be illegal if the appropriate groups claimed that their culture had been appropriated. In the CBC article, they cite an example where this actually happened back in 2011, when Urban Outfitters was sued by the Navajo Nation to have them remove clothing apparel that used the “Navajo” name.

The WIPO is currently investigating ways to negotiate this after there were claims that various member states of the U.N., have low representation for indigenous participation. According to Assembly of First Nations National Chief, Perry Bellegarde, they’re hoping to expand the inclusion of more indigenous groups who feel slighted by their culture being used in other non-endemic cultures, saying…

“The elders and knowledge keepers are the authorities who should oversee the creation of guidelines and a process for utilizing Indigenous knowledge in any activities,”

“We welcome the investigation of such topics on an international stage like the United Nations, but it’s crucial that Indigenous knowledge keepers are part of the dialogue.”

For the most part, the discussions seem to mostly center around indigenous Indian tribes. 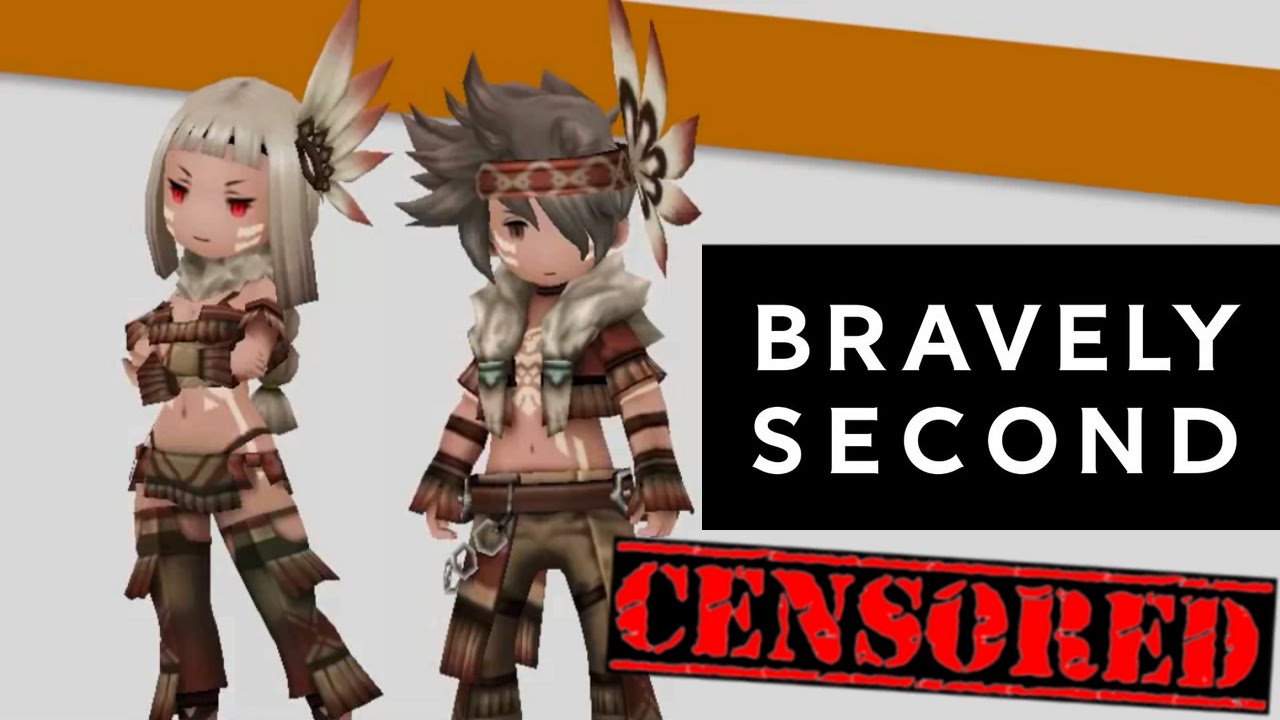 So how does this affect gaming? Well during the “localization” of Bravely Second the “Tomahawk” class featuring traditional Native American garb was changed for the North American release after some complaints about cultural appropriation began to appear, as reported by Nintendo Life.

Horizon: Zero Dawn was also brought under the microscope for culturally appropriating Native American themes and outfits, as reported by Heat Street. If the WIPO negotiations actually included making cultural appropriation illegal, then Guerrilla Games could have ended up (and still could end up) in big trouble.

This isn’t even the first time the United Nations has crossed paths with the gaming industry where it could have had potentially devastating results. Previously another body of the U.N., tried to get Japan to censor anime, manga and video games that depict certain kinds of violence against women. Japan respectfully declined the request. If the WIPO goes through with pursuing the illegality of cultural appropriation, nations and corporations won’t be able to simply respectfully decline.