Some new content and information has surfaced for the upcoming expansion pack for XCOM 2: War of the Chosen. A new story walkthrough video was released that gives gamers a look at the new mechanics, the new story missions and some of the new features that players can use during the missions.

You can check out more than an hour’s worth of gameplay content thanks to YouTuber ChristopherOdd, who takes gamers through the early missions of War of the Chosen.

The video starts by quickly covering some of the new updates but then it centers in on the cinematic that explains what your first mission will be. The initial mission centers around a rendezvous with two splinter factions known as the Reapers and the Skirmishers.

The first mission centers around two different squads of only two soldiers. It’s mentioned that there are some new stats and features lifted from the Long War mod, such as the fatigue system that will affect your soldiers over the long haul. Taking out soldiers who are fatigued will give you negative bonuses on the battlefield, so it’s one way to force players to keep fresh soldiers in rotation.

The first part of the mission involves moving your first squad of soldiers through the city to meet up with the rest of the squad.

One of the new features in the game is being able to move up to higher levels in the stage. It’s no longer just two or three levels. You can head up into fairly high buildings to provide support for your team from high above.

Another new feature is that there’s the ability to get time unit bonuses for getting headshots on the zombie units.

There’s also a new stealth conceal mechanic where if you limit your actions with the Reaper class, you can take actions from a concealed location – such as headshots – and if the dice roll lands in your favor, you can continue picking off your enemies from concealment without being revealed to the enemy.

Reapers also gain an extra GUI overlay where they get a sniper scope when taking out enemies. Another new feature is the Purifier… an enemy type that has been introduced for players to fight. They’re part of the Advent group.

As part of the second segment of the mission, players meet up with Mox, a contact for the Skirmishes. He has the ability to use a grappling hook that can pull enemies close to him and kill them.

During the mission, Mox blows up a flamethrower Advent squad and it attracts a bunch of zombies known as the Lost. 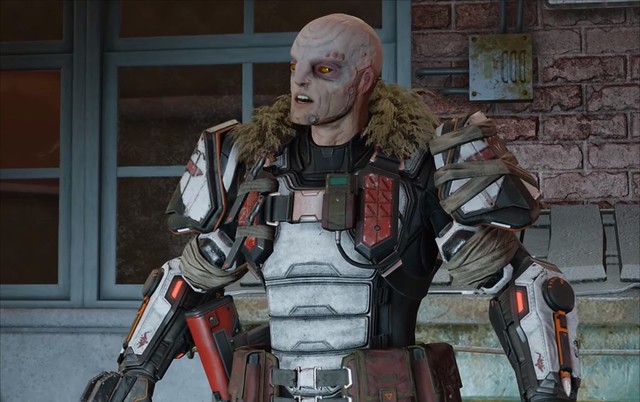 According to ChristopherOdd, the sniper class gain pretty high advantages on taking out the Lost. We see how having a limited amount of squad mates going against a large number of Lost and taking advantage of the new chain-headshot mechanic turn into a make-or-break moment for the squad.

Additionally, you don’t get the headshot bonus when using explosives or grenades, so it’s something to keep in mind when taking them on. We also get to see the new Nightdemon. One of the features of the Chosen is that every time you encounter them they have their own strengths and weaknesses that will randomize throughout the campaign.

The Chosen also have the ability to utilize a daze debuff after coming out of invisibility.

One neat thing is that in the video we see how the invisibility can be thwarted by being able to destroy the floor that she stands on and give her fall damage. In the video, this smart tactic of blowing out the floor allowed Christopher to execute some long-range and close range attacks to deal against the Nightdemon. 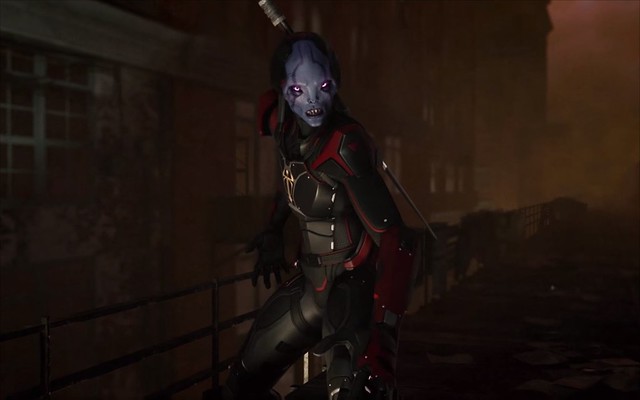 The mission then turns into an escape run, as the soldiers have to make their way to the extraction zone after a bunch of the Lost have been summoned after the Nightdemon makes her exit.

There’s also a third faction that was not revealed during the demonstration, called the Templar. Two other Chosen classes are also going to be featured in the expansion, but only the Assassin class from the Chosen was featured in the video above.