Bandai Namco and Slightly Mad Studios unleashed the latest Project CARS 2 trailer at this year’s GamesCom event in Cologne, Germany. The trailer is just under two minutes long and features a look at some of the game’s tracks and vehicles that will be available when it launches for home consoles and PC.

I have to say that this trailer felt like one of Jonz’ classic trailers that he put together for the original Project CARS. The slow build toward the more exciting moments is identical to how he would promote Slightly Mad Studios’ original racer.

The trailer starts with some subdued and restrained classical music, showcasing some of the different locations and weather conditions that you’ll be racing through utilizing a number of different racing disciplines, from go karts to rally cars to GT class to super GT to prototypes.

The Lamborghini races looked most interesting. It’s rare we get to see them going all out like that against one another. I would definitely be interested in seeing how those races play out.

Rally races will include both standard tracks, off-road tracks, snow races, and even Gymkhana.

We see the different types of Formula One racers that will be at your disposal, along with some some classic car battles featuring some old-school touring car favorites from the yesteryears of motorsports. 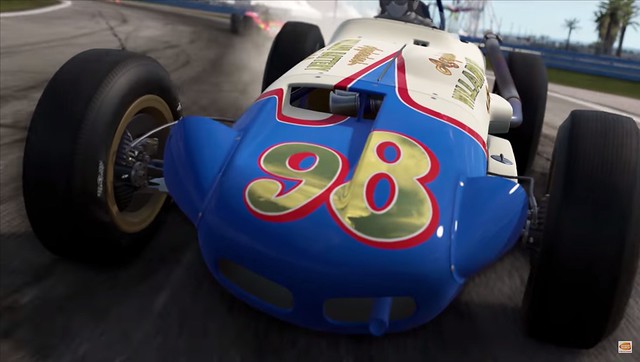 Compared to Gran Turismo Sport and Forza Motorsport 7, it appears Project CARS 2 has a more classical, racing career mode. Majority of Gran Turismo Sport’s “career” is just completing challenges, where-as Forza Motorsport 7‘s career hasn’t been detailed all that much leading up to its release. However, Slightly Mad Studios have been showing off a lot of the different race types, cars, tracks, and disciplines that players will have to master in order to claim the top spot in Project CARS 2’s career mode.

You can look for the game to arrive on the PS4, Xbox One and PC starting September 22nd.