Outright Games and U&I Entertainment announced that a new Ben 10 game is set to launch this fall starting November 14th for the Nintendo Switch, Xbox One, PlayStation 4 and PC. The game will be based on the latest iteration of the franchise airing on the Cartoon Network.

Terry Malham, CEO of Outright Games commented about the upcoming title, stating in the press release…

“Our aim is to bring high quality, family-friendly video games to families around the world, and U&I Entertainment is the perfect partner for us in the U.S. for the exciting 2017-2018 period.”

A few of the images of the game were released but no gameplay trailer has been made available yet. 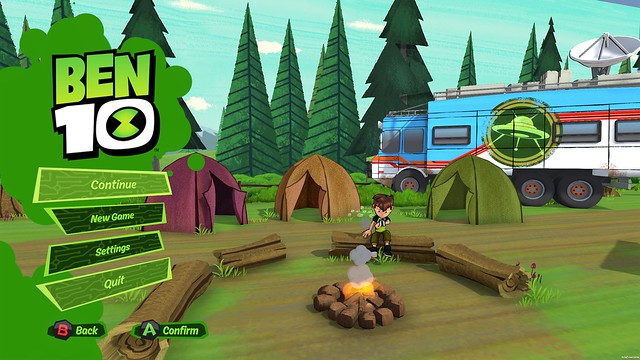 There’s basically no information on the actual gameplay, though. It looks like a typical side-scrolling beat-’em-up title where you play as Ben Tennyson and you unlock powers and abilities along the way. 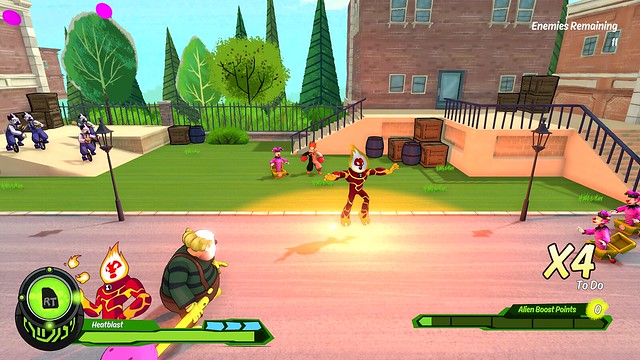 The press release makes no mention of any kind of multiplayer modes or whether or not co-op play will be included, but it would seem like a real missed opportunity, especially since most beat-’em-up titles do at least focus heavily on the co-op aspects to lure in gamers.

Just like the name implies, there are 10 different transformations that will be available to players to utilize throughout the game. You’ll start with a few and have to unlock the rest through gameplay. 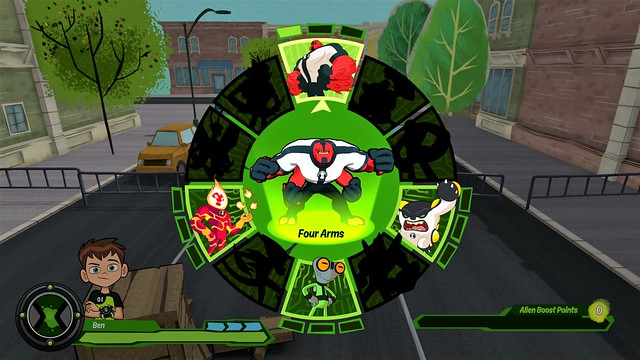 This reminds me of those licensed based games from back in the day that we used to see so often from smaller and mid-budget studious. Many disappeared toward the latter half of seventh gen and nearly went completely kaput during eighth gen. It looks like with the lowered costs of development and the wide availability of affordable middleware and design tools, we’re seeing the rise of mid-budget games again, especially centered around licensed based properties.

In addition to launching Ben 10 for home consoles and PC, Outright Games also announced that they are working on an Adventure Time game as well. You can learn more by visiting the OutrightGames.com website.