Imagine combining The Thing with Left 4 Dead, what sort of game do you think you would get out of that? Probably No More Room In Hell. But that’s not what Fntastic wants you to think about when you think about an action-oriented, multiplayer horror game. Actually, they probably want you to think about the newly announced Dead Dozen, which received a new website and teaser trailer.

The multiplayer game starts with a group of players killing monsters in a remote Soviet research facility in Siberia back in 1993. However, there’s a trick: when a player dies they turn into a ghoul. At that point your priorities change from killing the undead to killing your friends. 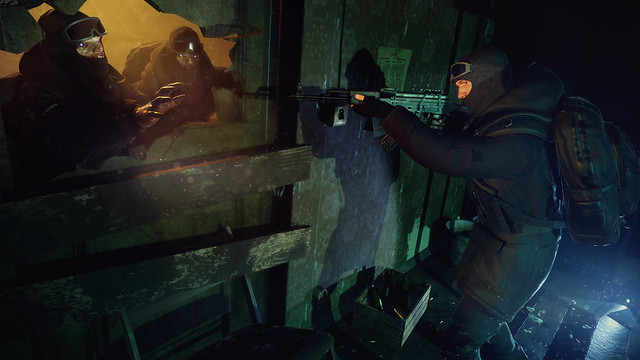 Unlike Killing Floor where you’re just worried about moving from one room to the next and keeping your ammo tight and your back to your buddies, Dead Dozen’s antics revolve around keeping one eye over your shoulder, and avoiding getting cornered by one of your former buddies turned ghoul. 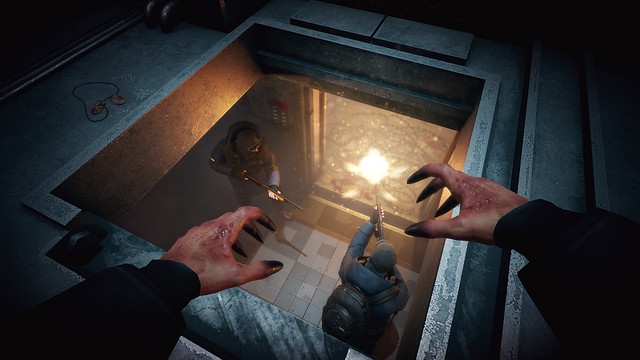 The game’s early graphics look pretty good for now. The concept of the game is very similar to Killing Floor, insofar that you will have to loot for new gear, barricade entrances (and exits), and attempt to avoid getting infected by the ghouls.

Unfortunately the teaser trailer doesn’t showcase any gameplay, but you can check out the teaser for Dead Dozen below.

Details on the game are still thin but if there’s a campaign mode it would be pretty awesome. Just another multiplayer survival game would seem like a wasted opportunity, especially since we don’t get many games like The Thing but we have plenty of multiplayer survival games. The early access for the phase is coming soon for the game, and pre-orders for early access are currently open.

You can keep an eye on the progress of development by visiting the official website.