Indie developer Korugen are prepping for the Kickstarter campaign of their retro-bit inspired JRPG, Koruldia Heritage. The game is being designed in RPG Maker MV, offering classic top-down views as well as fixed camera views similar to what was featured in the old-school 32-bit JRPGs on the PlayStation One.

One of the things that instantly stood out with me is the fact that despite having hand-drawn sprites the game offers players multiple views in which to absorb the action. The alternative viewports is an interesting design decision because the developers state that they wanted to give gamers options in how they experience the story and the way the gameplay unfolds. 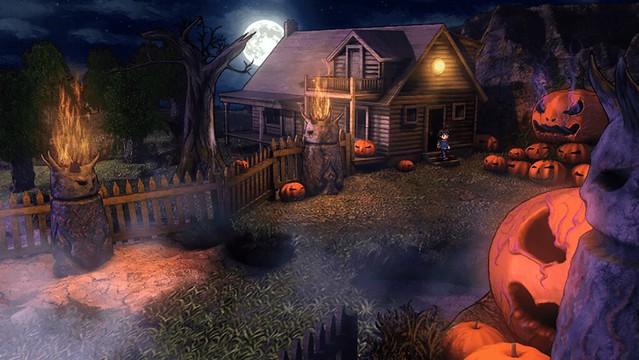 It’s definitely a neat option because it’s not often that games allow players to cycle through the different ways a JRPG can be viewed.

You can see what the gameplay is like with the alpha gameplay trailer below.

They have plans on implementing a multi-choice narrative that unfolds based on player choices, as well as non-linear exploration that allows players to visit low level and high level dungeons without blockades.

They also say they have a “merciful” battle system where you can be compassionate or aggressive with the NPCs. I’m not entirely sure what the long term effects of such a battle system will be, but at least they’re attempting to do something slightly different, almost like Toby Fox’s Undertale.

The story itself is about rediscovering a long forgotten culture on an ancient moon. Players will be accompanied by a Korumon creature along the way, which will also help during battle.

You can keep track of the game’s progress through the Square Enix Collective portal or by visiting the official website. A Kickstarter campaign is also scheduled to get underway for the game.