Cloud Imperium Games released a new Around The Verse episode, focusing on a number of improvements that are being made on Star Citizen. The most important aspect of Around The Verse is that they’ve announced that alpha 3.1 is currently in closed player testing and is scheduled to release for the public during the final week of March, and is currently going through quality assurance testing at the moment.

The Around The Verse episode covers a lot of the audio engineering that helps bring the audio aspects of Star Citizen to life, from sound effects to the music cues. There are a lot of other really interesting design aspects covered as well, which you can view in the half hour episode below, which was posted up on the Star Citizen YouTube channel.

Character customizer is being updated with skin and eye finalization being completed. The QA team is currently going over the polishing aspect and pointing out and giving the team the chief bugs to squash now that the feature is complete for alpha 3.1.

The art team is also working on finishing up NPC models for the Senators, and for the legacy armor sets for some of the characters as well.

You’ll be able to customize and detail your character in alpha 3.1 when it goes live for the general public at the end of March. 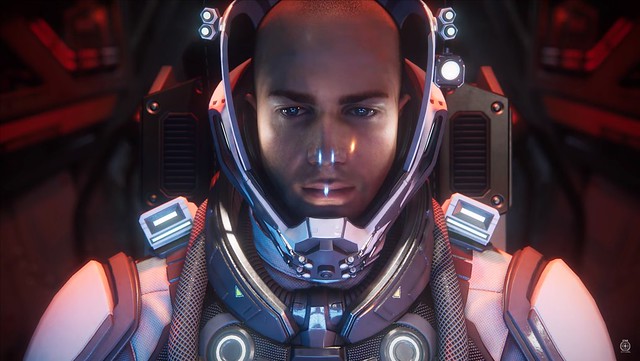 The planetary procedural pipeline received a lot of tweaks and upgrades as far as visualization goes. They’ve optimized the diffuse and global light maps across three of the moons so that they look more dynamic during different weather conditions and times of day. Dynamic weather has also been improved with more balancing to the effects and performance.

And speaking of performance, entity distribution and level of detail (or LOD) optimization have been improved when landing on a planet’s surface and streaming the planet’s content into memory for rendering. 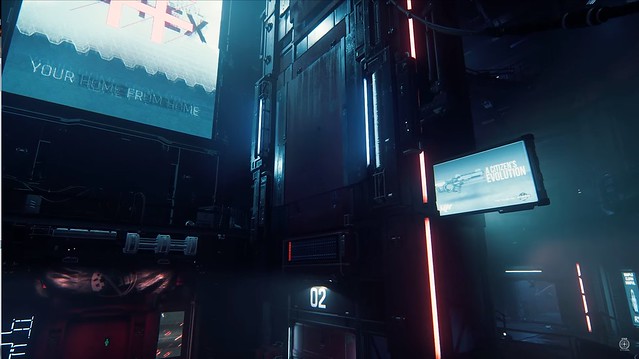 These updates should greatly improve server performance both when playing online and when playing solo. In fact, 46 of the 47 tasks have been completed for the blockers that were disrupting frame-rate performance.

Further refinement of light dynamics is also underway for each of the planets and the moons so that they load in quicker and require fewer resources to render. This helps greatly in achieving higher frames per second on end user machines. 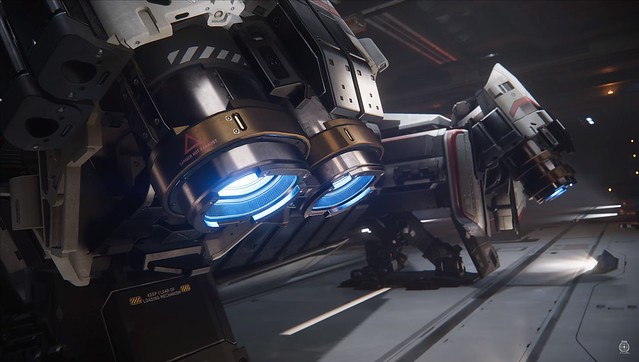 They also explain that Speedtree is being implemented into the game. Now they don’t go into detail but if they’re using IDV’s Speedtree middleware pipeline, this will greatly increase the diversity of the foliage for various planets and moons, and creating vastly different biomes when traveling throughout the galaxy. Speedtree is a procedural foliage generator that allows designers to quickly add in physics-based environmental foliage without having to manually model and design each piece of foliage.

Speedtree will help populate planets much quicker and give them very unique environmental identities instead of just being geographically samey locations.

This will tie into the procedural planetary engine for improved biome diversity, which is set to debut in alpha 3.2.

The team is also gray box testing the modular player hangars, which means that the white box prototypes are working as intended, and soon they’ll be finalizing the modular hangars for implementation. 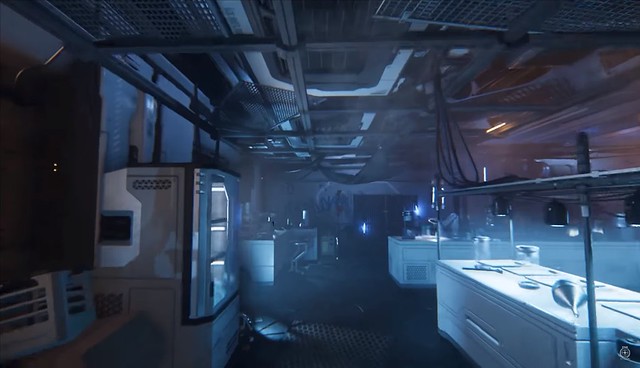 If alpha 3.1 properly features all of the upgrades and updates that have been teased in the Around the Verse episodes in a compelling and playable way, then Star Citizen will be taking a fairly significant step forward toward completion.