Atomic Jelly and Movie Games S.A., recently announced that 303 Squadron: Battle of Britain is scheduled to launch in just two week’s time on May 8th. The game will be available on Steam for PC, featuring a high-end flight simulation experience based on real life historical campaigns and plane physics.

Atomic Jelly’s flight sim is based on the 303 Squadron, where you’ll join as a rookie pilot at the RAF Northolt Base. You’ll have to carry out the daily routines of a pilot, as well as tackle some side-missions along the way.

The historical missions are topped off with some very detailed plane mechanics that features persistent damage throughout the campaign. This is where the game gets very interesting. As you battle through each mission you’ll need to bring your rig back to the hangar and repair the parts that are damaged, upgrade, and fine tune them. It’s described as basically being a flight simulator rendition of Car Simulator.

YouTuber DieselDesign Gaming posted up a near 20 minute demo of 303 Squadron: Battle of Britain, which you can check out below.

Before going on a mission you walk around in the hangar, talk to the NPCs, and modify your plane.

The comparisons to Car Simulator are definitely spot-on. You’ll be able to go into an installation mode where you can modify the engine, modify the gun load out, and even change the parts on the engine.

You’ll have to remove the appropriate pieces from the plane in order to reach the inner workings of the components, and swap or fine-tune them to your liking. 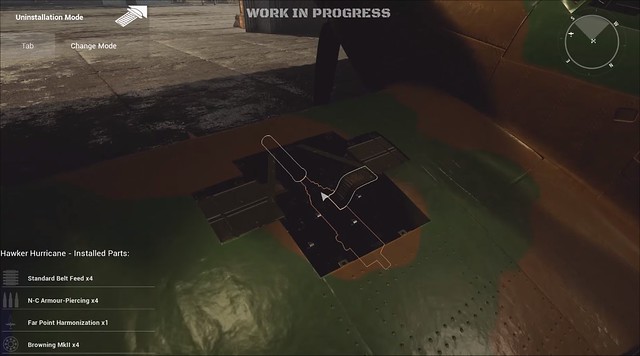 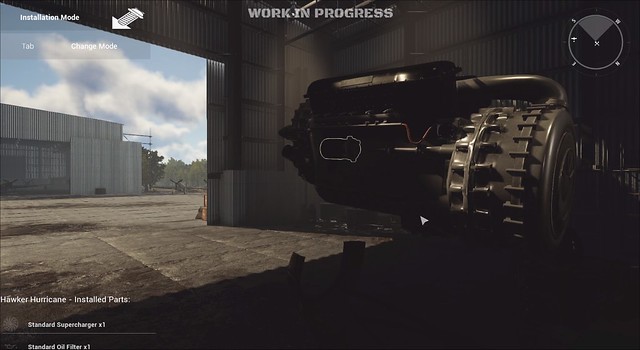 This seems like the perfect father-son game to play, where you can not only learn about history but also dive deep into the inner workings of real life planes to better understand the mechanism at play.

The game sports realistic physics, plane damage, and weapon mechanics. You’ll have a variety of missions to fly and parts to unlock along the way.

You can learn more about 303 Squadron: Battle of Britain by visiting the Steam store page. The game is due for release on May 8th.