NIS America announced that starting this fall both PS4 and Nintendo Switch owners will be able to pick up a copy of Disgaea 1 Complete.

This is a complete edition of the original game, re-released as part of the 15th anniversary celebration. The game features upgraded graphics, refined gameplay and the same story and characters that gamers fell in love with 15 years ago on the PlayStation 2.

Players will accompany Netherworld prince, Laharl, as he attempts to bring balance back to his world after the Overlord dies. Laharl goes on a journey to reclaim his throne, while being accompanied by the vassal Etna, an angel in training named Flonne, and lots of other underlings, sidekicks and companions. 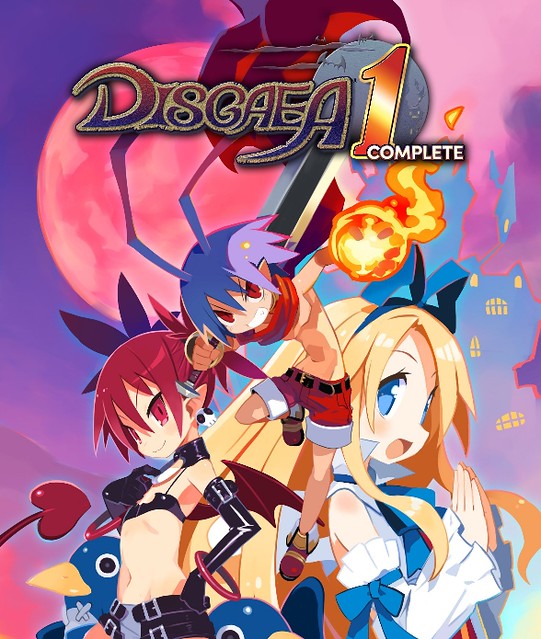 The original game took the PS2 by storm because there weren’t many multi-level turn-based strategy games on the system back then. The only game that left such a lasting impression was Final Fantasy Tactics, and that was already many years old by that point.

The re-release of Disgaea 1 Complete isn’t just a repackaging of the old game, though. The entire game is now in HD for the very first time, and there’s now a new mode called Etna Mode where you can play with additional characters that were not present in the original PS2 release.

Of course… there’s the very obvious elephant in the room that is NIS America’s poor track record as of late when it comes to localizing games. The company is still embroiled in a battle with PC gamers for the retention of Ys VIII: Lacrimosa of Dana’s quality, and they still haven’t released the Western version of the game for the Nintendo Switch, and this also follows up on the fact that the PS4 and PS Vita versions of the game launch with poor translation efforts in play, forcing NIS America to have to re-release a translation patch to fix the dialogue and speech.

It would probably be best to hold off getting too excited about the re-release of Disgaea 1 Complete until reviews from trusted sources start piling up.