NIS America and SNK revealed even more content for SNK Heroines, the upcoming tag-team fighting game due out this summer for the Nintendo Switch and the PlayStation 4. This time around they went into more detail about the game’s customization features.

In the Customization Mode, you’ll be able to choose from 100 different costume accessories. You can modify a range of clothing items for each of the girls, including hats, glasses, ears, wings, and tattoos. You’ll be able to modify their head, upper torso, lower body, and their accouterments.

You can also change their voices from four different options, along with selecting backgrounds and poses for the gravure photo mode. 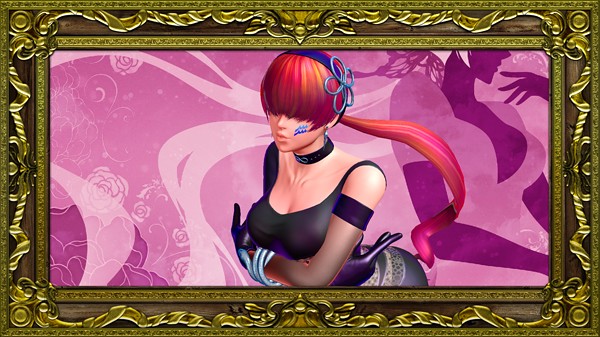 Kaito Soranaka, SNK Heroines‘ game director, is looking forward to feedback on the brand new customization feature, which is a first for the King of Fighters series. Many of their previous games only had palette swaps and colorization options, but this is the first time that gamers will be able to add and remove clothing at their leisure (and for their own pleasure).

All of the items within the game can be unlocked by simply playing through the various game modes and winning matches. You’ll earn points that can then be used to redeem the items of your choice in the customization mode, just like most standard other character customization features in fighting games or wrestling games.

I’m pretty sure SNK is also dipping their toes in the water to see how well gamers will react to the new customization features, and if all goes over well don’t be shocked if they pull a Team Ninja and start rolling out the customization DLC packs. I don’t think most gamers would mind so long as there’s substantial bits of content made available as DLC.

You can look for SNK Heroines: Tag Team Frenzy to launch specifically for the Nintendo Switch and the PlayStation 4 starting September 7th, 2018 later this year.