Over on the official Roberts Space Industries website there’s a list of new features that have been made available in alpha 3.1.0, including the ability to create your very own character with the all new character physical appearance options. The custom character options include the ability to modify a character’s face, change their eye color, their hair style, and their skin tone. 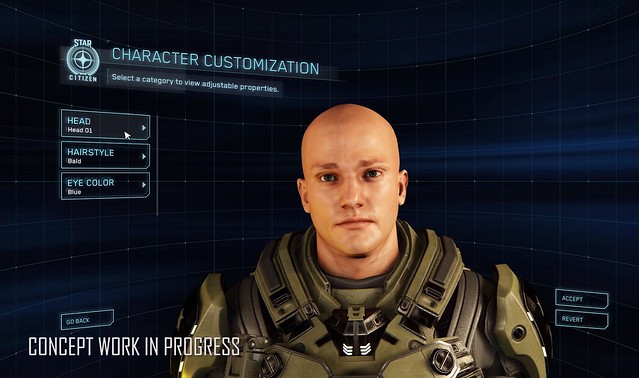 They’ve improved the logout issues that plagued some gamers when logging out of visiting places like Grim HEX, Port Olisar, and Levski. You’ll now have better persistence consistency when logging in and logging out of the various major ports in alpha 3.1.

They’ve added a new pirate hunter feature so players can earn a global reputation for killing NPC pirates. I imagine this may play a bigger role as the game becomes more populated with more players, and after the point of which wipes are yielded. 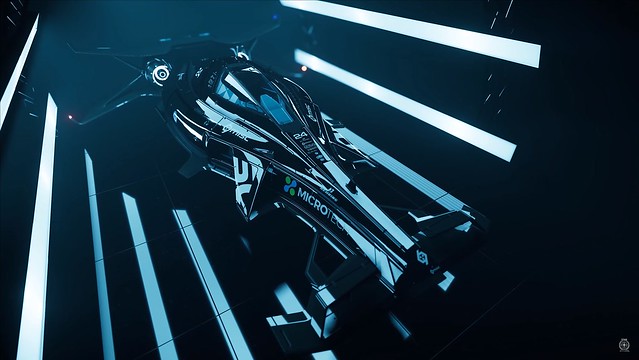 The other big new addition is the service beacons, which can be deployed to signal for assistance from other players, working very much like the signal flares from Monster Hunter: World.

Five new vehicles have been added to the game, including the:

The Tumbril Cyclone is very similar to the Mako from Mass Effect, while the Nox Kue is a personal hover transport, designed to look like an executive sports bike.

The whole thing is terribly sleek, and now players will be able to acquire one and play with it in Star Citizen’s alpha 3.1.

Additionally, the MISC Razor has been added to the game as a playable vehicle, which is another executive sports transport designed for a single pilot. It’ll likely go well with the racing mode currently featured in Star Citizen.

Also, I have to say that the design of the vehicles are some of the very best I’ve seen in a video game. The articulation of the lines, the fine-hewn curvature, the attention to the minute details – all of it is just impeccable work. The art team at Cloud Imperium Games should really give themselves a pat on the back for bringing such a visually delectable smorgasbord of sci-fi machinery to life.

On the more rough and tumble side there’s the Anvil Terrapin, which is also available for use in alpha 3.1.0.

Six new ship weapons have also been added to the game, including a variety of scatterguns, laser cannons, along with two new weapons for Star Marine.

You can learn more about alpha 3.1.0 by visiting the official website.