NIS America really fumbled the launch of Ys VIII: Lacrimosa of Dana. First the outfit shoddily put together the translation of the game for PS4, resulting in stilted dialogue and a lack of expression compared to the Japanese outing, and then they bungled the PC release by running into performance and memory leak issues, which delayed it from when it was supposed to have been released.

NIS America managed to fix the localization for PS Vita and PS4 gamers, and eventually managed to get a release date set for the Nintendo Switch version, but they still tripped over themselves with the PC release.

Over on the Steam store page the rating for the game is “Mostly Negative” from the Steam community. A number of issues have been pointed out, from the fixed internal resolutions, to the gamepad support not being proper, to the game crashing during the first 10 minutes of boot-up.

There’s a litany of problems rolled out across the near 300 user reviews warning gamers away from the PC port of Ys VIII: Lacrimosa of Dana.

The issues have been so pervasive that NIS America had to make a statement via the Steam community thread, where they apologized to fans… again.

“To begin, we have isolated one of the widest-reported bugs concerning crashes occurring on start and subsequent issues related to controller support. We have created a tutorial to temporarily solve the issue while we implement a permanent solution. You can find out more in our Troubleshooting Forum post here.

“[…] With your help, we will address issues with the title, starting with critical fixes first such as client crashes, and proceeding from there. We would like to apologize for issues encountered, and reconfirm our commitment to fixing these issues in upcoming patches.” 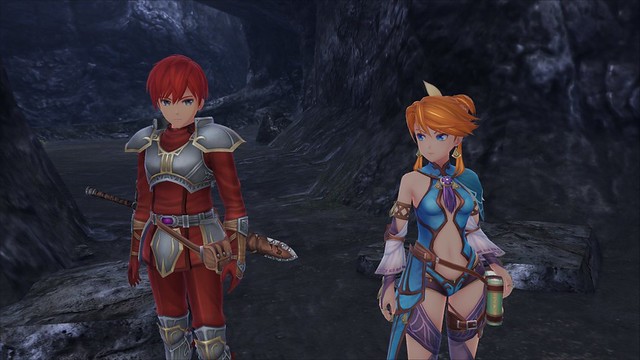 NIS America then listed some of the issues that they are aware of, including the v-sync not working, the audio cutting off, the screen flicker in the Eroded Valley and the Towering Coral Forest, the full screen detection not working, the controller issues, the irregular shadows and the text errors.

They plan on fixing the v-sync first, the controller issues next, the flickering, and then the shadows in that order. The text and full screen support will come later.

Obviously, it should go without saying that if you had plans on picking up the PC version on Steam or GOG.com, it would be best to wait until all of the problems are patched up and patched out before acquiring the game via any means.

(Thanks for the news tip Lionhart16)