ARAYA may have proved traumatizing for its own development team, I’m forced to conclude, for how else would you explain going from THIS to something like Mad Cock?

Yeah, two years old and still intense. Now where ARAYA had you unravelling murder across a Thai hospital, Mad Cock has you taking up arms against Colonel Sanders’ beloved; what was supposed to be a routine drug bust leads to a truck full of chickens inhaling some highly potent COLA-X. A mutagen.

How something like that comes about, I’ll let the very elaborate Kickstarter trailer explain shortly but anyhow, it doesn’t take very long for both law and underworld to join forces and gun down some rabid poultry.

A futile attempt, it turns out, seeing as how one mutated bugger manages to flee far enough to hatch a conspiracy for global domination. All this being one hilarious excuse for a top-down, twin stick shooter where players must pass through multiple stages of rabidly evolving fowl, take down waves, complete objectives, repeat.

Enemy resistance is said to progressively increase in difficulty, teamwork between the four protagonists is mildly emphasized, and so is the use of some passive perks plus firearms. Golden Nuggets let you render the latter of these with special abilities, and some mad bosses are to be had as well. 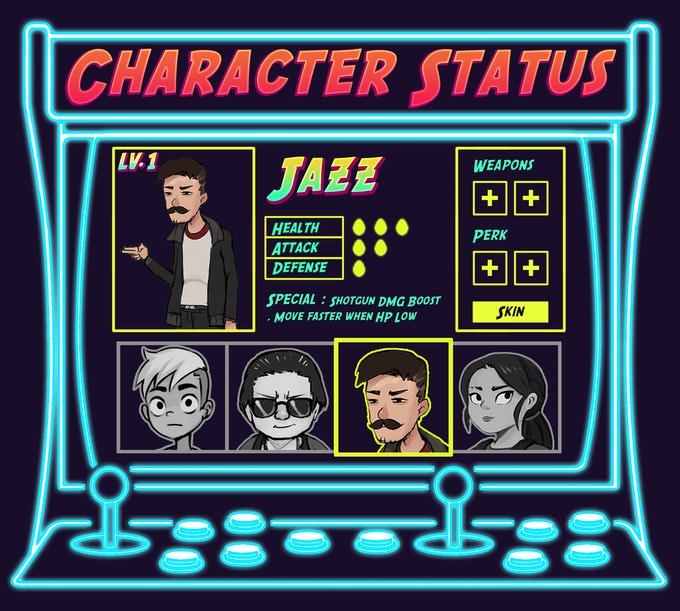 It’s a fun concept reminiscent of something I’d once be seen playing on the PlayStation Portable, but even so, Mad Cock isn’t doing very well for itself on Kickstarter.  One reason I can point out is that a lot of the pitch still happens to sit in the conceptual stage.

Bizarre bosses are announced but only a handful previewed in art, for instance. Mad Virtual Reality Studio claims their designs and interactions are still being thought over, but so are its ideas for futuristic weapons. There’s not much you can do with the four protagonists besides slap on a few skins and the level objectives sound mundane. 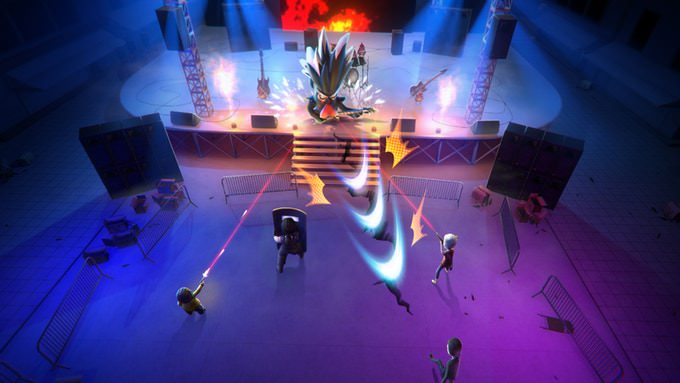 No denying the art’s quality, but judging by the trailer alone, the visual and graphical design seems to demand some work. There’s also no mention of the online component indicated by the campaign title. None of which should be too hard to pull off if Mad’s work on ARAYA is anything to go by, and I’m certainly hoping this one doesn’t end up abandoned on the drawing board.