Tencent Games may have been reamed in a bad way by the Chinese government with the new sanctions on new game releases, or rather the restrictions of new games not being allowed to be released onto the market in the mainland, however the company is still releasing new PC games for everybody else, including the new Battle Royale game Ring of Elysium. 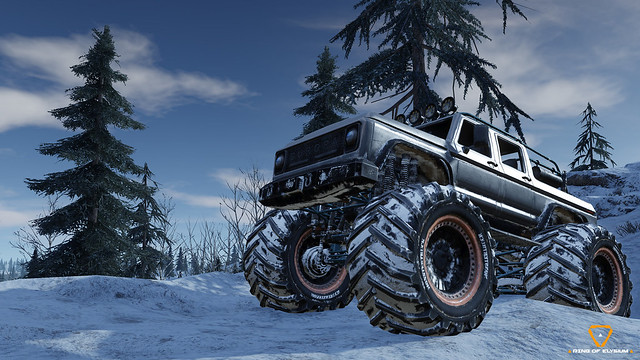 The game is running on Tencent’s own in-house engine, the QuickSilver X. The game features a dynamic weather system around pre-defined regions of the map where the weather will force players to have to adapt to the changes in the environment. There are also dynamic events where players can trigger an avalanche.

You can check out the trailer for the game below, which highlights some of the gameplay, vehicular combat, and Battle Royale chaos.

The music and setup for the trailer is actually pretty cool. You can scale up mountainsides like Lara Croft using climbing picks. You can also make use of hang-gliders to get around the map from high places.

It’s not a bad setup, but the Battle Royale genre is already crowded enough as it is, and it’s going to be a tough sell trying to lure gamers away from stuff like Fortnite. Anyway, you can learn more about Ring of Elysium by visiting the Steam store page.