Vibhinn Goes After Some Fireflies With a Pew-Pew Gun

A game where you’ll mostly be opening drawers, doors and inspecting their contents. Possibly also running away from an anonymous pursuer and staring at some flies in the middle of a garden.

That might sound like a typical day to the likes of you and me but to Sourabh P Hamigi, it’s enough content for a first-person psychological thriller. Passion project and solo developed, it’s called Fireflies with a store description that reads like an adolescent’s cannabis motivated adventure.

Your last voicemail mentions something of a missed appointment and as you rush out the door, you realize the home you’re in really isn’t your home any more while in the distance – a firefly-lit forest beckons.

And so you head out, keen on self-discovery and everything, on an adventure centered about exploration, puzzle solving and the unveiling of many mysteries. Even the trailer makes it seem pretty serene, right? Except that it isn’t, as I’ve begun to infer from its second game-play trailer. 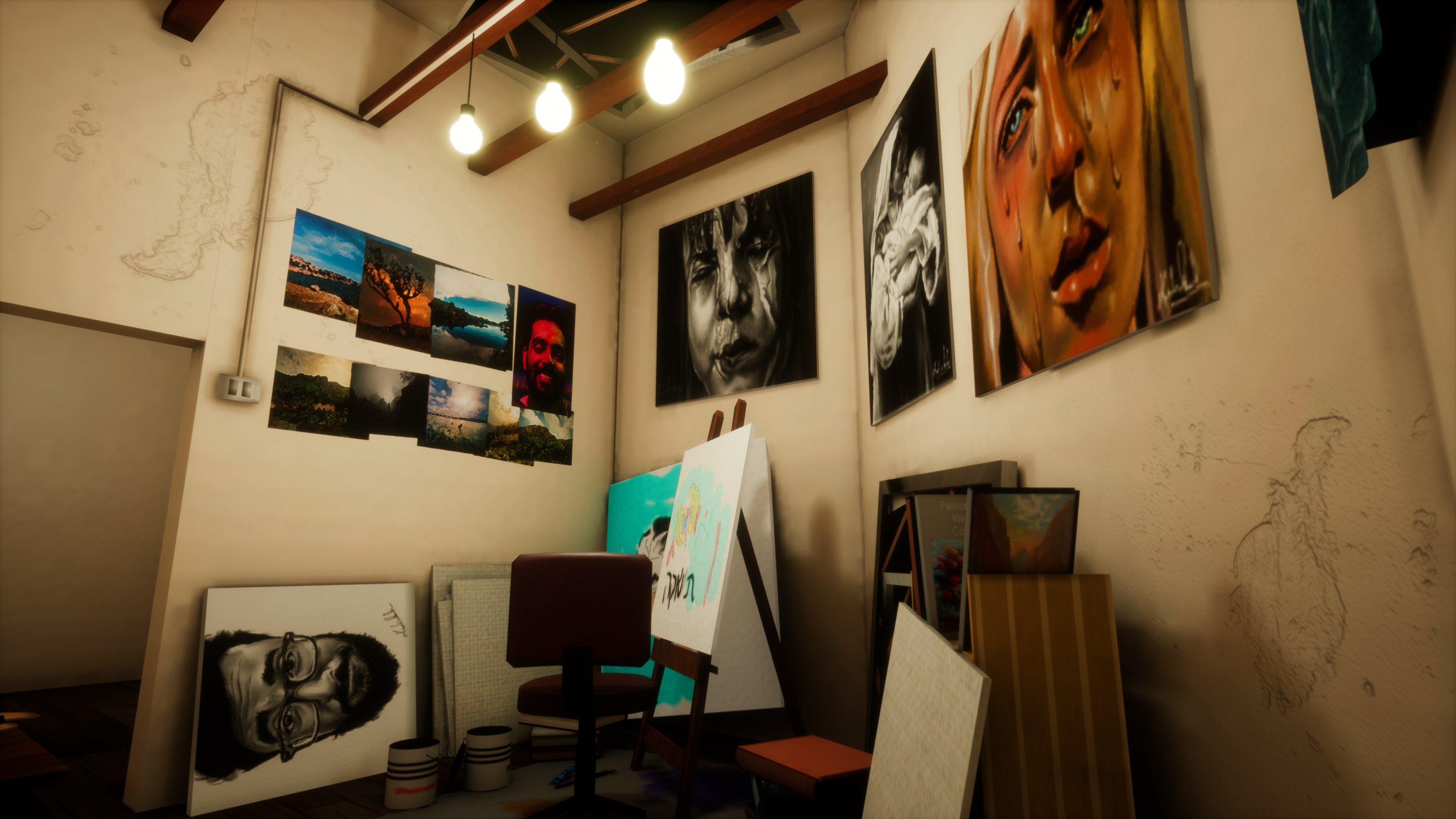 This one’s more telling; our character’s name is Vibhinn, waking up from a nightmare of sorts, being greeted by a floating blue orb, before being chased by a massive red one in the middle of the forest.

The latter is the game’s only and primary antagonist, overpowered to the extent that your Star Wars toy gun does nothing much other than slow it down, meaning you’re better off playing hide-and-seek. Which seems fair considering how pretty the Unreal Engine makes Fireflies look.

The environments seem plenty detailed, both indoor and outdoor, the background silence is riveting and some of the previewed puzzles do indeed look interesting. Hamigi assures you that not only is gameplay immensely interactive but also significantly narrative driven, spread across three distinctly styled levels.

Not bad at all for a casual peek then, yes? Fireflies has been available on Steam since the 28th of August, this year.