An avid player of Pearl Abyss’ Black Desert Online in South Korea has found himself on the receiving end of legal strong-arming by both Pearl Abyss, the game’s developer, and the publisher, Kakao Games.

It all started with a blog post made by a user going by the handle Heaven’s Grime. The post encouraged users to boycott Black Desert Online until the game’s bugs, exploits, and economy were fixed.

The post was originally made back on February 23rd, 2018, detailing some of the issues that Heaven’s Grime and other users had with Kakao’s version of Black Desert Online. A large majority of the post is about the bugs that weren’t addressed that caused some issues with the economy and gameplay.

Within the post, however, more egregious accusations were made, including one about the game’s staff manipulating special rare events on multiple occasions to win the prizes for themselves using their own private dummy accounts. There’s rather substantial evidence, photos, and account data to back up these accusations, which are available for viewing over on the blog.

Kakao was also accused of not addressing bugs that allowed rare item drops that would allow players to collect a bunch of these rare items and flood the marketplace with them, which drove up the inflation of silver. This actually ties into the next accusation, which was an increase in illegally bought accounts on the Kakao Games’ servers. 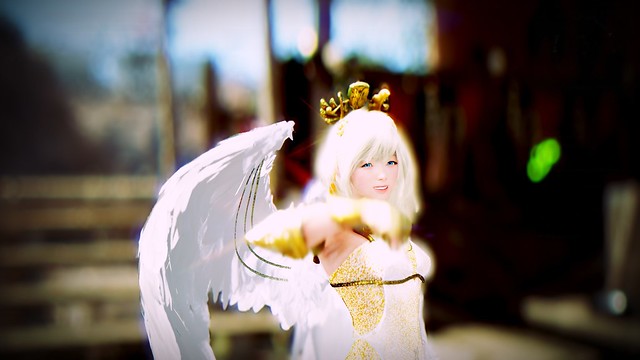 Now you might be wondering what silver inflation and bought accounts have to do with corruption?

Well, it’s rather interesting that in the post it’s explained that – according to the users’ investigation into these accounts – the bought accounts were allegedly from abnormal users playing on Kakao’s servers.

Now the significance of this is that these abnormal accounts were allegedly being sold to users who didn’t want to grind to earn the silver to purchase items in the inflated marketplace. However, when purchasing accounts with a high amount of silver – which can be done through various gray market sites, including places like G2A – it makes it difficult for other users to purchase items from the in-game marketplace because these users are utilizing macros to buy up a lot of items from the in-game marketplace, or swindling other users out of trades. So instead of trying to grind to get the items some users are allegedly just buying the items using real money.

This is all despite the fact that account sharing/selling is supposed to be prohibited in Black Desert Online, but the users claim that Kakao hasn’t been vigilant enough in shutting down the illegally obtained accounts.

According to the blog, it’s an alleged cycle of economic disaster that keeps users spending real money on items and item trades to compensate for the high in-game inflation rates. This has led to multiple in-game protests from the community, as showcased by various Korean YouTubers such as Iam win.

There are also criticisms of Kakao Games being slow to act on bugs that affected the economy, to which the publisher benefited from, and that when users were punished only a few of them were penalized.

This blog post is still online and has been viewed more than 124,000 times, as of the writing of this article. The issues brought out in the blog post even managed to get its own Wiki page. However, it was met with a hostile reaction from Kakao Games and Pearl Abyss.

According to South Korean media outlet, Hankook Daily, they published an article on October 29th, 2018 detailing how Heaven’s Grime was legally bullied by Kakao Games for the blog post, and had his life upended when an investigation firm began prying into his life at the behest of Kakao Games to get information on him.

Kakao Games hired the investigation firm to track down Heaven’s Grime and find out his real name, location, and address in July of 2018.

In August of 2018, Heaven’s Grime and Kakao Games were set to sign an agreement to make the legal charges go away and for the investigation into his life to come to an end. Heaven’s Grime was willing to sign the agreement because he just wanted to get back to playing Black Desert Online again, and he no longer cared about the game being patched or the monetary exploits being fixed. 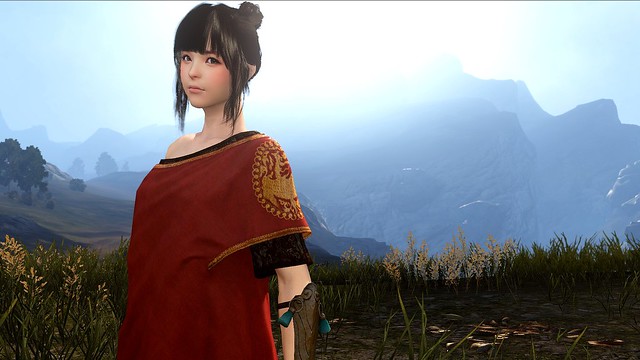 Kakao also wanted him to sign a confidentiality form ahead of signing the full agreement. However, Heaven’s Grime wanted to withdraw from the agreement feeling the conditions were too imposing; but during that time Kakao had gathered enough info on him to track down his user ID and permanently suspend him from Black Desert Online on October 15th, 2018, which meant that he could no longer play the game at all.

According to Hankook Daily, Kakao Games and Pearl Abyss issued a statement to the press on October 29th, 2018. The outlet reports that Kakao informed them that…

“[…] The act of distributing false facts, which maliciously and repeatedly distorted the facts, caused a great deal of confusion for other users and will cause damage to [our] services.”

But the legal badgering from Kakao Games didn’t end with Heaven’s Grime, who was noted to have become sullen and distressed over the whole ordeal. According to the article, the company has also filed lawsuits against other users who were also posting similar messages and articles on the Korean website Inven that discussed Kakao’s alleged corruption and neglect of patching Black Desert Online.

Korean users have been distraught over the news because some of them stated that very few of the media outlets covered the issue fairly.

Some Korean gamers also expressed to One Angry Gamer that this sets a dangerous precedent in South Korea because speaking out about the issues have legal and financial ramifications for the average person, as evident with what happened to Heaven’s Grime. They also feared that these limitations and repercussions for publicly exposing corruption is detrimental for what little freedoms remain in Korean society.

I reached out to Kakao Games about whether or not the issues brought up in the blog post will be fixed, and if they will continue to seek legal recourse against those who make blog posts about the issues taking place within Black Desert Online.

(Thanks for the news tip, anon. Stay safe.)