Marvel originally hired Chuck Wendig to produce a mini-series called Star Wars: Shadow of Vader. It was announced on October 5th, 2018 at the New York Comic Con during the Star Wars publishing panel, as reported by Bounding Into Comics.

However, a day after the announcement, on October 6th, 2018, Wendig decided to rant against President Donald Trump in a series of tweets.

Civility is for normalcy. When things are normal and working as intended, civility is part of maintaining balance. But when that balance is gone, civility does not help return it but rather, destabilize it further. Because your civility gives them cover for evil.

Fuck Trump. But he’s just the ugly fake-gold mask they’ve put on this thing. Fuck all the GOP, fuck that blubbering, bristling frat boy judge, fuck McConnell, Ryan, Grassley, Collins, every last one of them. Fuck them for how they’ve shamed victims and helped dismantle democracy.

This comes directly from Wendig himself, who tweeted out a lengthy screed about his firing across a series of tweets.

“So, here’s a thing that has happened – I just got fired from Marvel. Taken off issues 4 and 5 of SHADOW OF VADER, and taken off an as-yet-unannounced SW book.

“This might be a long thread, so apologies in advance.

“(I hesitate to talk about this, because honestly, it gives the Worst Possible People a win, something they’ve wanted for a while. But I also feel like I’ve long held to honesty and forthrightness, and I don’t feel like lying when people realize I’m not on these books anymore.)

”To rewind a little bit, when SW: AFTERMATH came out, I assume most know but maybe you don’t, I put some ahh, elements in there (LGBT characters) that were not received well by a certain subset of fandom. That resulted in both a negative review campaign, found across various FB groups and other Worst Places on the Internet, that began mounting the very minute the book dropped online.

“I was literally at a midnight release of the book, and when I got done, there were already a pile of one-star reviews piling up – which seemed strange, obviously. And scary, too. I didn’t understand what was happening at the time. (And as a caveat, obviously I recognize that yes, some people just don’t like the book for the Usual Reasons, and people who hold those reasons are not to be lumped in with the more septic side of fandom. Tl;dr see also TLJ reviews.)

“Some of it was bot stuff, obviously, or sock puppets, but some of it was pretty creepy, and very personal. I didn’t call a lot of it out or even highlight, but it was there, a sort of… constant background noise. (Christ, for an extra special treat go search for my name and check out the YouTube videos if you want an eye-opening glimpse.)

“And I was worried of course because, jeez, I thought I had screwed up. I wondered for a time if the book was bad. But then it hit list and stayed on list for four weeks – and the next two books hit list, too, and EMPIRE’S END landed even higher on the list than the first book. And privately, I was told by folks inside LFL that there was no worry here, that they valued that I spoke out both speaking up for myself and for STAR WARS, which has always honestly been a progressive brand and company. And it made me very proud to work for them, too, not just because — holy hell, basking in the glow of STAR WARS, but because the people were great, and they totally got it.”

This isn’t the first time Wendig was in the news for his rants. Previously he called Star Wars fans “white supremacists”.

This time around, however, Wendig’s tweets appear to have landed him in hot enough water where his attempts to get “woke” may result in him going broke.

In fact, there is a little saying that accompanies this sort of behavior, it goes something like this… 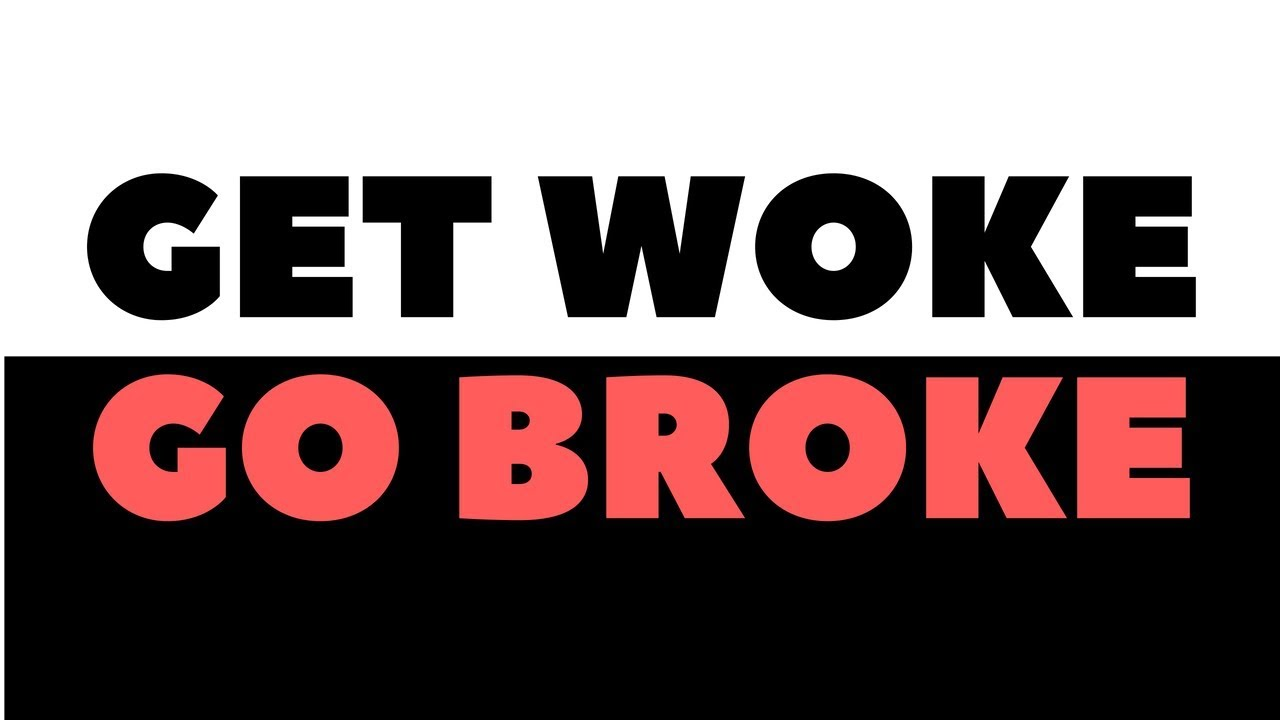