Warm Lamp Games and Alawar Premium recently teased the announcement of Beholder 2, and today they announced that the dystopian spy-thriller sequel will launch on December 4th next month on Steam.

The new game was accompanied by a new gameplay trailer, which is pretty cool. It showcases how Warm Lamp Games expanded on the core concepts of the original Beholder and made it bigger, badder, and far more intense than before.

It reminds me of how the original The Purge was an interesting concept contained within a very small film, but The Purge: Anarchy finally took that concept and expanded on it in a way that gave you the full scope of the horror and anarchy that comes with such an event. 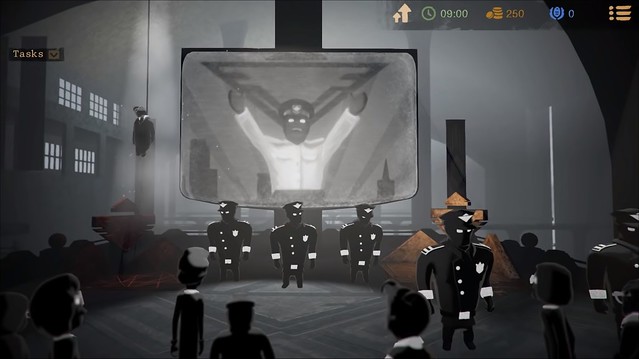 With the gameplay trailer for Beholder 2, the imagery is totally totalitarian, and the Communistic vibes of a state-controlled society should make all those wannabe-Communist hipsters on social media think twice before pining on behalf of a nation-state.

You can check out the trailer below to get an idea of what the gameplay is like and how the visuals have evolved over the last game.

In the trailer we see that the game maintains its side-scrolling view, but instead of being in 2D it’s now in 3D. I can’t imagine that change being terribly easy to implement.

The grimy aesthetic and washed out color tone returns, along with the Soviet-style aesthetic that’s themed around concrete grays, alarm-reds, and crushed blacks.

The imagery is so compelling, though, and the sound that goes with the gameplay trailer really makes Beholder 2 stand out in a way that’s completely unlike any other game on the market right now, save for the original Beholder, and maybe a little bit of Playdead’s Inside. 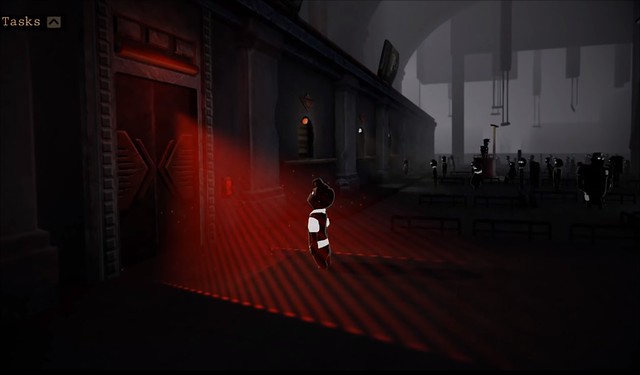 The game offers you multiple choices and routes in how to serve the State Ministry, but much like the first game, you’ll still have to deal with the moral decision of ratting out fellow citizens, protecting fellow citizens, spying on fellow citizens, or turning them in all for the sake of serving the unquestionable leader with the utmost reverence.

I could easily see the Beholder series becoming a movie. It’s such a fantastic concept and the world realized in a way that takes ideas introduced in Papers, Please and then evolves it exponentially. Hopefully if kids aren’t learning about Communism properly in history class they’ll pick up a copy of Beholder 2 when it launches on December 4th next month and realize that there’s nothing funny, fun, or wholesome about a state-run dystopia.

For more info feel free to visit the Beholder 2 Steam store page to learn more about this single-player thriller.