American McGee announced that early pre-production work has begun on the upcoming Alice: Asylum. Over on the American McGee blog it was revealed that there’s a Patreon page currently live that is being used to help start the load road toward actual development on the game. McGee plans on funding concept art and some pre-production assets to get things setup for the game and start laying down the foundation for the game’s eventual release.

At the moment McGee is trying to rack up followers, support, and interest in the project, which will be a prequel to the events of the original American McGee’s Alice.

The story will take place within an asylum where Alice will attempt to fight through and find some coping mechanism to deal with the death of her parents. 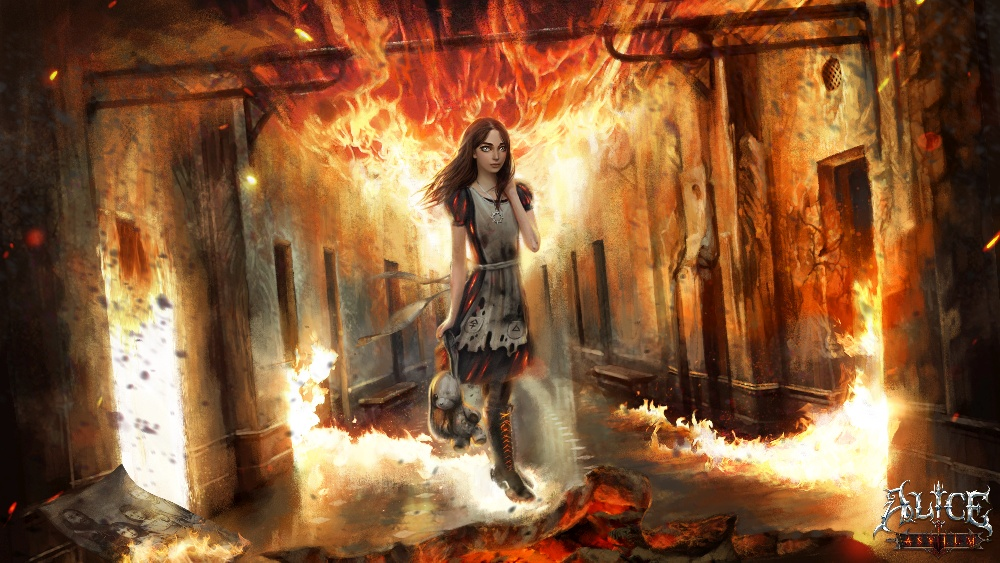 And finally, there are plans to produce concept art, design images, and other assets via Patreon.

You can become part of the conversation regarding the early design phase of Alice: Asylum by visiting the Patreon page.

According to the Japanese blog 4Gamer, they note that if things go well enough and they can get the planning phase done in a timely enough manner and the actual production underway, they would like to get Alice: Asylum up and out by 2021.

However, according to McGee’s Patreon page, they’re still working on the details on when the crowdfunding should start, with McGee writing…

“My goal is to build a production/design plan, have that plan approved by EA, and then raise funding to develop a new game.

“I’m aiming at an as-yet unspecified date for the launch of the crowdfunding campaign and will spend the time leading up to this date preparing art, writing story/design, and sharing all of this with the Alice community.”

Hopefully there’s enough funding gathered through Patreon to get the concept art done and hopefully we can see a solid date set in stone for the crowdfunding phase.

For now if you want more info about Alice: Asylum you can either join as a patron or keep an eye on the American McGee blog.