The original creators of Star Control, Paul Reiche III and Fred Ford, have been in a legal battle with Stardock Entertainment over the copyrights for Star Control: Origins. The duo attempted to get the game pulled from all major digital storefronts and was partially successful for a short time by using a Digital Millennium Copyright Act claim to force GOG.com and Steam to pull the game from their stores. Well, after some legal wrangling and some string-pulling, Stardock managed to get Star Control: Origins back onto Steam and GOG.com.

You can currently grab Star Control: Origins from the GOG.com store right now for $39.99.

In the post over on the Stardock website announcing the game’s return to GOG, they go over the timeline leading up to the DMCA and the game’s legal row over being pulled briefly from storefronts, as well as contacting the USPTO to clarify the matter. This included showcasing the chart that Reiche and Ford used to claim that Star Control: Origins was infringing on copyright, which you can check out below. 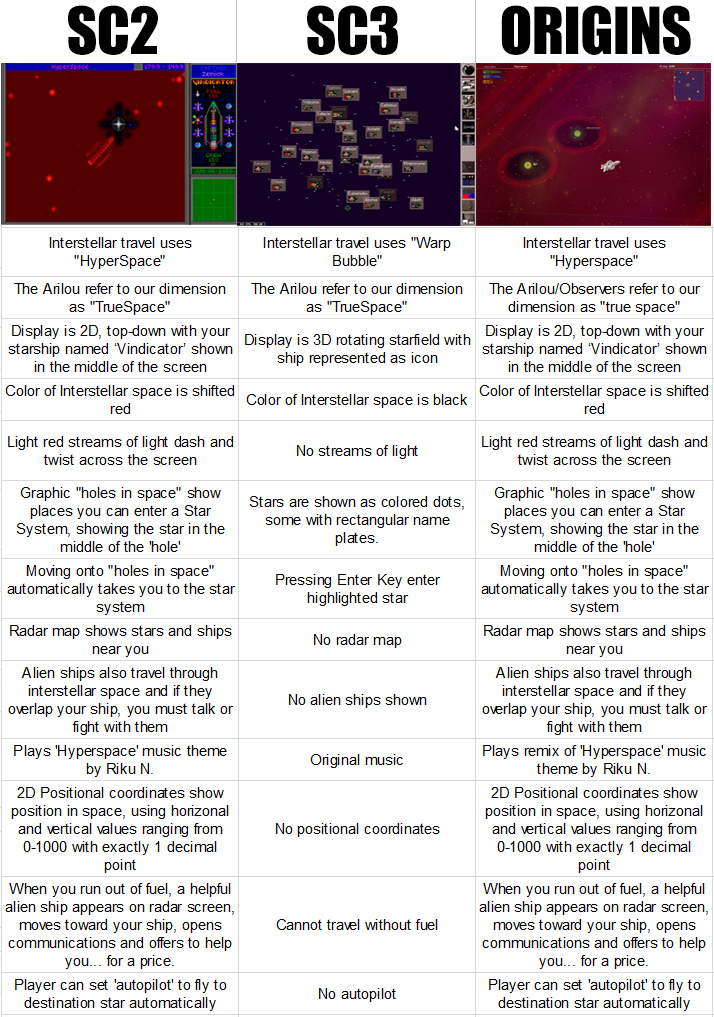 What’s interesting is that there’s also a letter shared from the USPTO office that corrected the claimants about their concept of copyright, noting that ideas and concepts can’t be copyrighted. In the letter, it states…

“In your descriptions of the authorship, you included references to the game design, which is unclear for registration purposes – generally the copyrightable elements of a videogame are the computer program code and the audiovisual material (artwork, graphics, sounds, music, animation). The design, in the sense of the idea/concept or format/layout, is not a copyrightable element.”

PUBG Corporation tried something similar by suing Epic Games for copyright infringement of PlayerUnknown’s Battlegrounds, where they claimed that Epic’s Fortnite infringed on their concept, even though it was a game running on Epic’s own Unreal Engine. Eventually the case was settled out of court and faded away quietly given how laughable it was.

In this case, Stardock managed to at least thwart the DMCA obstruction and get Star Control: Origins back onto GOG.com and Steam. So that’s a win for them in the face of dealing with the ongoing legal fight with Reiche and Ford.