Nicalis Inc., has teamed up with Japanese developer Studio Saizensen for an all new Umihara Kawase experience for the Nintendo Switch called Umihara Kawase Fresh. The kawaii platformer will launch on June 9th for $39.99 in the West, featuring the chibi heroine exploring all new towns, taking on all new quests, and acquiring all new ingredients to create special recipes.

The game follows the cute young chef Kawase as she ventures into the frontier town of Kingness. She decides to work her way up from the bottom to the top by becoming a delivery person in order to make ends meet in the idyllic little location, all in hopes of one day becoming a renown chef there.

Players will have to interact with the locales, take on quests, and eventually uncover the dark history of the town that sits atop a cavern filled with… demons. Because of course. 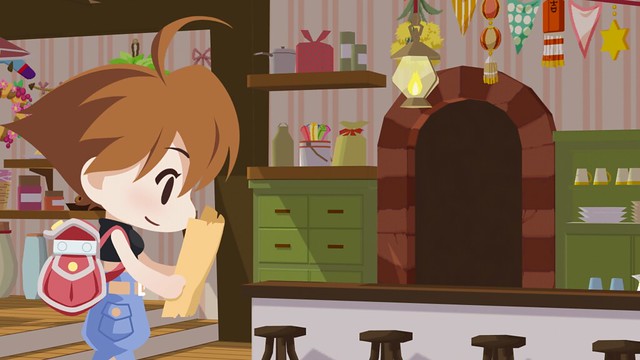 Assuming the role of Kawase, it will be up to the intrepid young chef to battle against 50 different enemies while completing more than 75 different quests across various stages where you’ll need to use Kawase’s fishing lure as a grappling hook to swing, fight, and platform your way to victory. You can even capture some of the enemies using the lure and turn them into ingredients that can later be crafted into useful items.

To mix things up there are also challenge quests and a Time Attack Mode so that you can replay some of the quests to siphon some additional enjoyment out of them.

As you’ll play through the game you’ll also unlock and collect various ingredients that can be used to power-up Kawase, not unlike Monster Hunter. By crafting the ingredients into meals, it will give Kawase the ability to survive through certain environmental obstructions or overcome challenging enemy encounters. 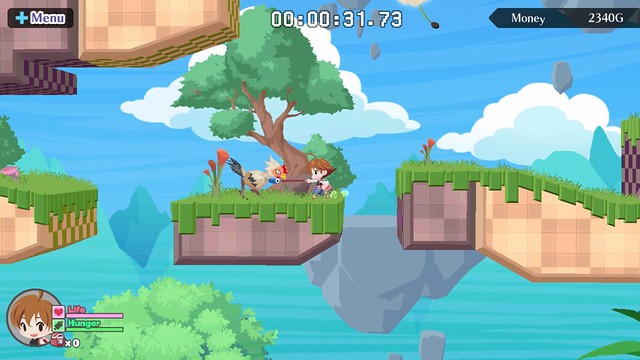 What’s more is that you won’t just have to play as Kawase. If you’re keen on exploring Kingness with a fresh new face, you can unlock two additional characters that will allow you to challenge enemies and face off against some of the bosses scattered around the map. One of the characters is Cotton from Cotton: Fantastic Dreams and the other is a mystery character.

You can look for Umihara Kawase Fresh to launch on June 9th exclusively for the Nintendo Switch in the West. The game will be available for $39.99 both digitally from the Nintendo eShop and physically at local retailers.