Some bizarre news has transpired regarding a mascot for the Kochi Prefecture in Susaki City, Japan. The mascot is a “0-year-old fairy baby” called Chiitan, known for posting ridiculous parody videos online. Well, following a feud with talk show host John Oliver, Twitter has seemingly been on a rampage suspending all of the mascot’s accounts.

Sankaku Complex is reporting that every single one of the Chiitan Twitter accounts have been suspended.

This is true. If you attempt to check the accounts that Chiitan used to post, no matter the language, it has been suspended, including the English accounts.

The accounts attempted to rally support for a petition to get them out of Twitter jail before they were all nuked.

The petition is available over on Change.org, where they currently have just over 4,100 signatures to free Chiitan from social media gulag.

The Change.org post explains the situation from start up until the current moment, where it reads…

“Earlier this morning on May 14th 2019, just before 10AM in Japanese Standard Time, the original Japanese Chiitan account (https://twitter.com/love2chiitan) was abruptly suspended by Twitter, Inc.

“According to domestic news reports in Japan, sudden suspension of accounts have been a widespread incident in the last several days. We are not certain what is causing the unexpected account suspension.

“Chiitan received no prior communication from Twitter warning about Chiitan’s activity on the social media platform.”

Even with the petition in full swing, the accounts are still suspended. 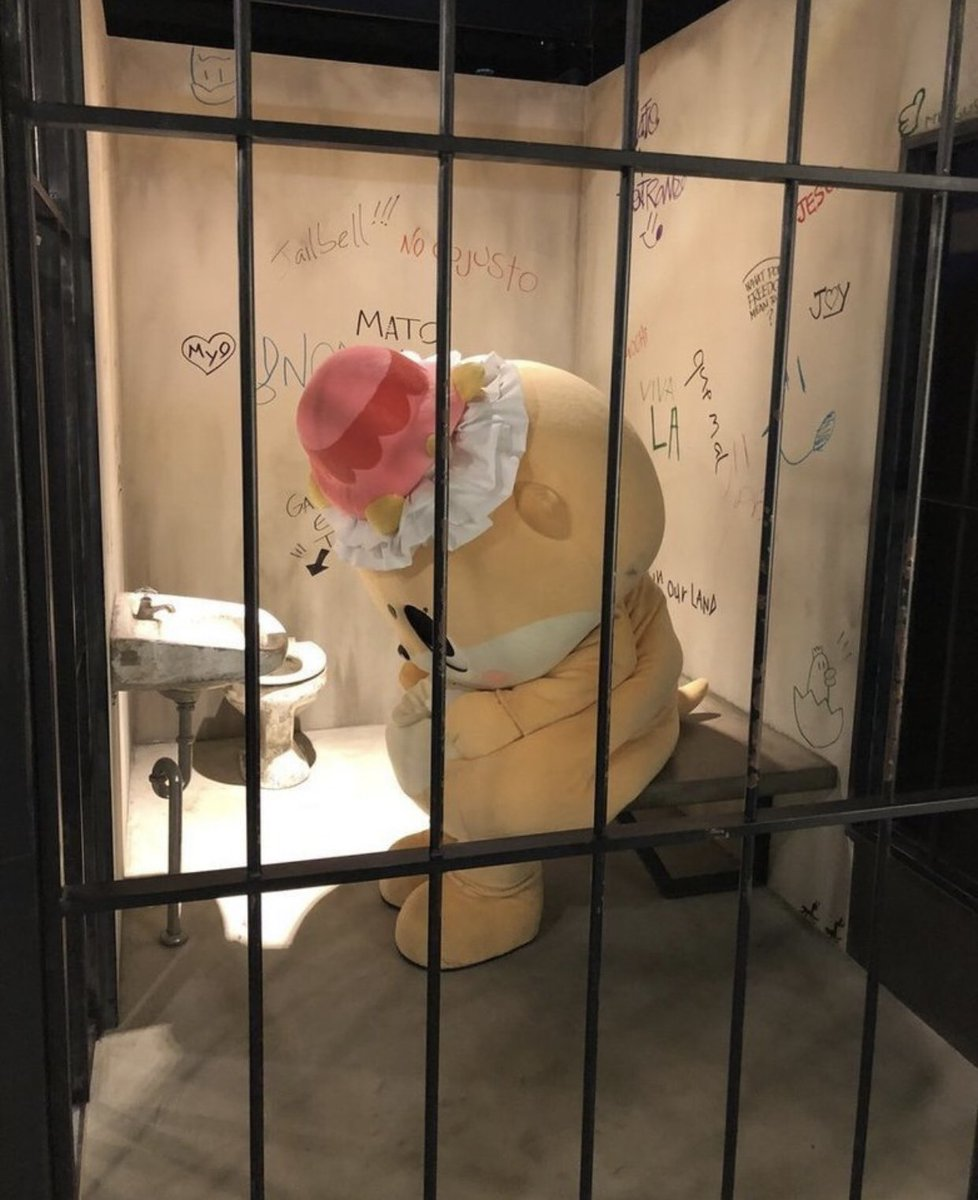 According to SoraNews24, this all started after Chiitan got into a feud with John Oliver, leading to the otter challenging the late night talk show host to a fight. Shortly after this the accounts were suspended.

What’s interesting is that SoraNews24 states that it hasn’t been just Chiitan that has been hit with suspensions lately, it’s also other Japanese entertainment accounts. They explained…

“Apparently, Twitter suspensions have been affecting a number of entertainment-related accounts in Japan recently, and while some entertainers have had their accounts returned, many remain suspended, including Chiitan’s Japanese, Korean, Brazilian, Arabic, and Turkish accounts.”

Even though all of the accounts for Chiitan have been suspended, they created a new account to rally support to “avenge the fallen” on May 15th, 2019.

Hello, friends of Chiitan around the world! It is to our sadness to learn that @Twitter has suspended all Chiitan accounts. Please help Chiitan back on Twitter by following this account & sharing our petition! https://t.co/0FRgEcDiz8#Chiitan #FreeChiitan pic.twitter.com/tDLFsX36tB

I’m not really sure what’s going on or why, but Twitter seems to have a hard-on for keeping the cosmic-tier antics of the baby otter off its platform.

(Thanks for the news tip VenturousGamer)