If you’ve got a calendar handy and you’ve been eagerly anticipating Death Stranding for the past few years, you’ll want to put a big red circle around Nov. 8. That’s the day Kojima’s latest game drops and, man, it looks like an insane roller coaster. The latest trailer also gives us a few fresh looks at the cast of characters, portrayed by celebrities Mads Mikkelsen, Norman Reedus, Troy Baker and one of Kojima’s BFF’s, Guillermo del Toro.

While there isn’t a lot of gameplay on display, we at least get an idea of how players will be spending their time in Kojima’s new twisted world. We’ll be exploring what looks like a pretty open environment, using things like collapsible ladders and ropes to get up, down, across and over various terrain. We see Reedus’ character break out some fisticuffs at one point and there’s also some brief gunplay on display. It looks like stealth will also be a huge focus, which isn’t surprising coming from the father of the Metal Gear series. 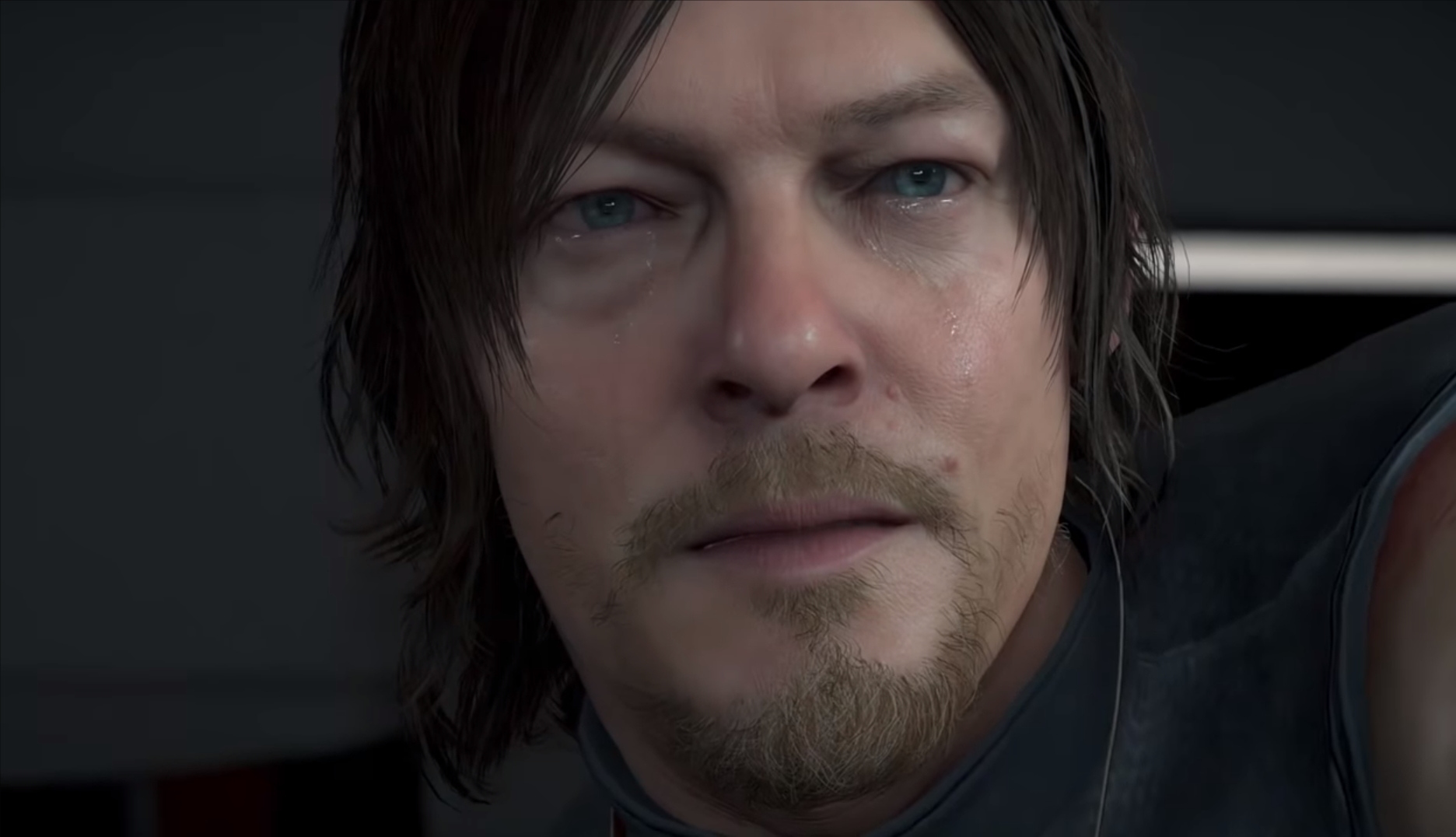 The trailer is also packed with moments that will likely leave you scratching your head now, but will hopefully make more sense once the game actually arrives. Like, Reedus is on a mission from the president to complete a mission for an organization named BRIDGES in order to help the people of the world reconnect. There’s an organization working against him, not to mention an army of invisible oil monsters that seem to be capable of pulling you through time, where you might take part in a battle from World War II. Also, Mads sings a lullaby and talks about going to the moon when he’s not busy resurrecting an army of undead soldiers.

I mean, there’s a lot to digest here. Feel free to throw out your own theories in the comments.