As it stands now, rumors are flying back and forth that Kojima Productions’ PS4 exclusive Death Stranding will come to PC. While we wait for confirmation on that, the official PlayStation webpage offers some insight on Death Stranding‘s multiplayer.

Speculation on Death Stranding runs rampant depending on where you go, but no concrete info on the forthcoming game has surfaced yet. However, interesting tidbits on the multiplayer side of things have bubbled up.

Catching wind from mp1st.com, the site examines the idea of Death Stranding‘s “Asynchronous multiplayer” where the word describing the online experience with others comes from playstation.com:

“Help other travellers without ever crossing paths via asynchronous online gameplay. Send supplies, share safe houses and walk in the footsteps of fellow couriers to reunite civilisation.”

Examining the word “asynchronous,” it means that of two or more people, objects, or events that do not exist in the same plain can affect each other by completing a required procedure happening at or around the same time. 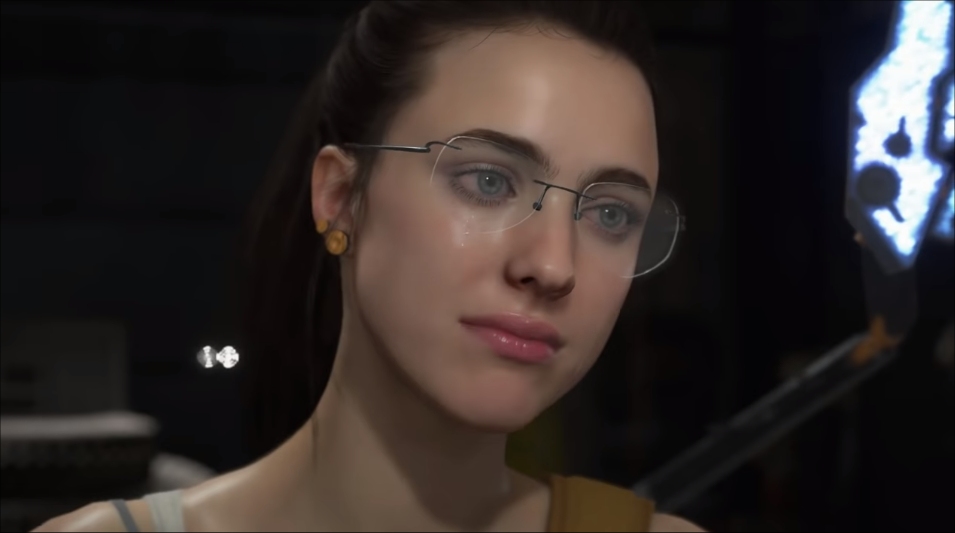 According to the publication site and the official PlayStation webpage, the use of “asynchronous gameplay” also means no physical interaction. According to the latter source, players can send each other supplies, share safe-house locations, and even see where other players have been, but seeing another player in person will not be in the game.

In other words, Kojima Productions is culling a potential mix up that happened with Hello Games’ controversial title No Man’s Sky by outlining what players can expect when it comes to Death Stranding’s multiplayer.

Website MP1st closes out its piece by saying that Death Stranding could be like Metal Gear Solid V and its special Nuclear Disarmament ending — triggered when all players in the game connected had disarmed all their nukes. However, time will tell if that is the case.

For now, we know Death Stranding is a single-player game where folks can choose to be a loner or help others and gain rewards by bridging resources and knowledge together.

Lastly, the PS4 action-adventure game that is Death Stranding is slated to come out on November 8th, 2019. Although, don’t be shocked if it faces a delay and comes out sometime in 2020.