If there’s one complaint gamers had concerning the first season of Apex Legends, it’s that the game’s Battle Pass was nowhere near rewarding enough. The team at Respawn Entertainment and EA are addressing that in the upcoming second season and, at the same time, they’ll be introducing a new playable character, new weapon, map changes and more.

As far as free-to-play games go, Apex Legends is one of the less offensive entries in the genre. By that, I mean that all of this Battle Pass nonsense is focused primarily on cosmetics, so you can literally play the game without ever spending a dime. Still, if you’re going to charge players for a “season of content,” you might want to make sure that content is stuff they actually want to unlock.

That was a big issue in the game’s first season and with Season 2 launching on July 2, Respawn aims to change things up. According to a recent announcement, the Battle Pass will include things like daily and weekly challenges, a reduction in time to clear all of the rewards, three more legendary skins thrown into the mix, three new content categories to replace the useless badges and stat trackers, and more resources to craft the gear you actually want. 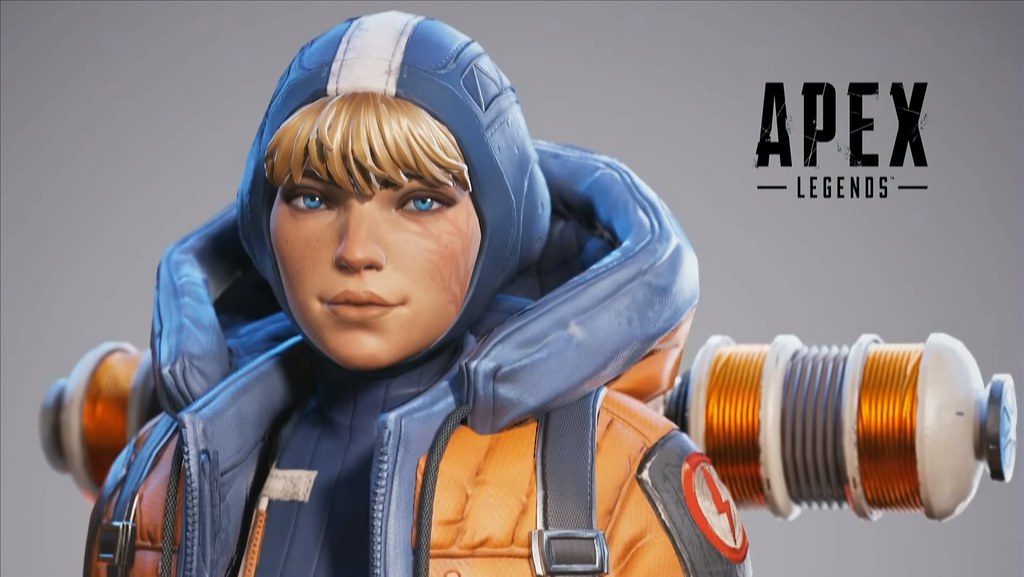 On top of all of that, a new playable character called Wattson is joining the fight, with electrical abilities that let her scrap incoming explosives, recharge shields and even put up barricades. As for Wattson’s ultimate ability, it creates a noise-muffling area so additional teams don’t get drawn to your firefight.

Respawn is also promising some changes will be coming to the game’s map, and the L-STAR energy machine gun from Titanfall 2 will be added to the game’s armory. Additional changes include an “Elite Queue” that invites top players from matches to compete with more skilled plyaers, in-game challenges and the usual sort of events like double XP weekends and the like.

Apex Legends made a big splash when it launched but quickly cooled. With Respawn making these adjustments, it will be interesting to see if players start returning to the game.