When Koei Tecmo and Team Ninja released Dead or Alive 6 back at the beginning of March the game was later paired with some DLC packs as part of the season pass. However, Koei prevented people from being able to purchase the DLC packs individually on Xbox One and PC. Well, after a lot of criticism and fan feedback, they now made it possible for gamers to purchase the DLC individually on PC.

If you visit the official Dead or Alive 6 Steam store page you’ll note that the DLC is available individually for characters and for costumes, enabling gamers to purchase content between $1.99 and $3.99. You can get the full sets for $19.99, which includes all of the costumes for the selected characters within a set.

This was one of the biggest requests when the wedding pack DLC was first introduced.

The individual purchases also apply to the newly released characters Mai Shiraniu and Kula Diamond from King of Fighters for the Xbox One, PS4, and PC. You can purchase the characters individually at $7.99 each or you can get their costumes for $2.99 each on PC and PS4. 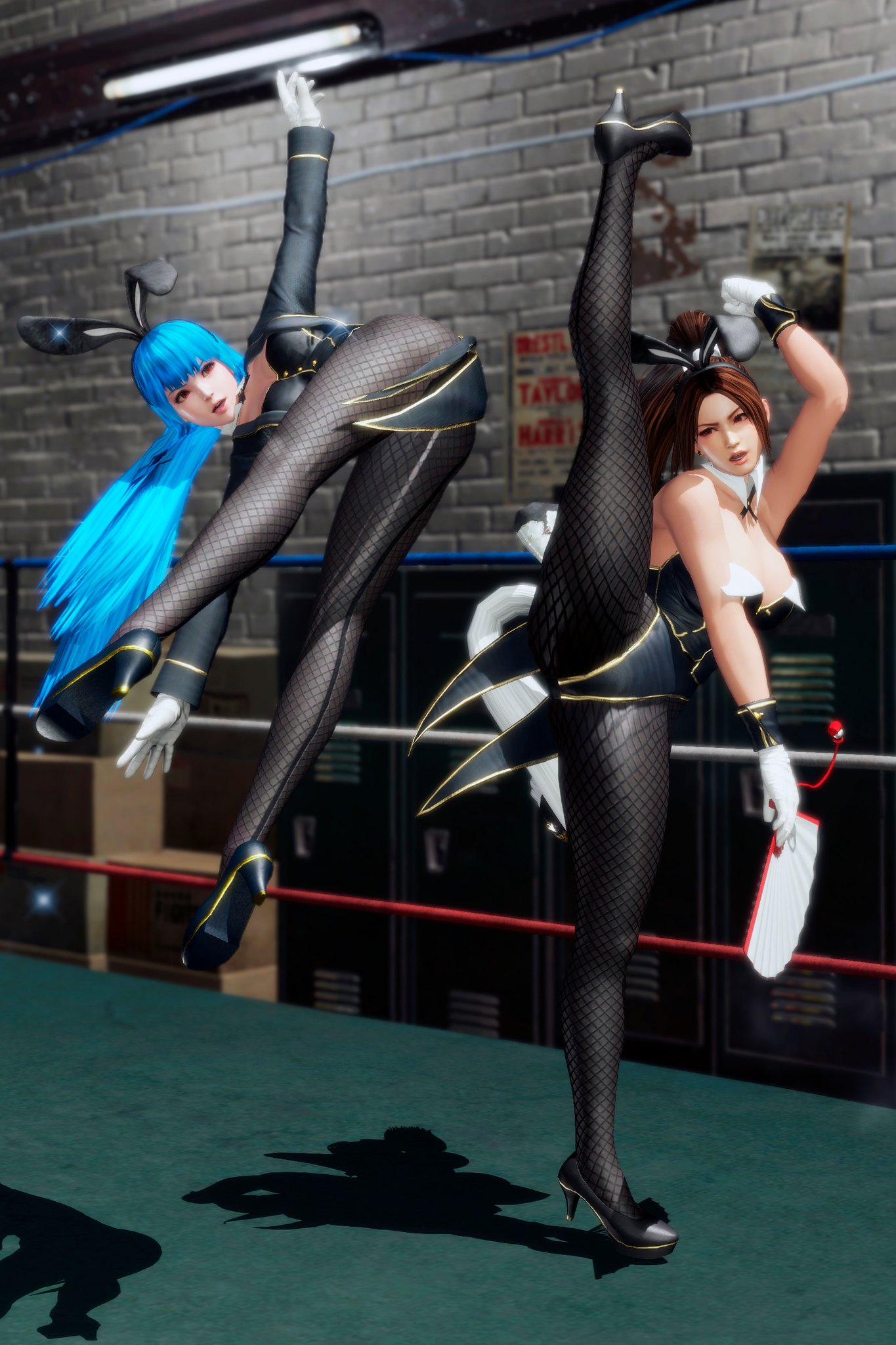 The two characters arrived with the latest update on June 17th, 2019, bumping the game up to version 1.06.

The update focuses on the addition of the two playable female characters, along with some minor adjustments to the gameplay balance and improved functionality of certain other features, such as the online play.

Various other bugs and glitches were also squashed, further making the game more palatable to its harshest critics. Although I doubt this will be enough to finally get more people interested in Dead or Alive 6 compared to Dead or Alive: Xtreme Venus Vacation, which still has more active players even with the region lock in place, according to Steam Charts. 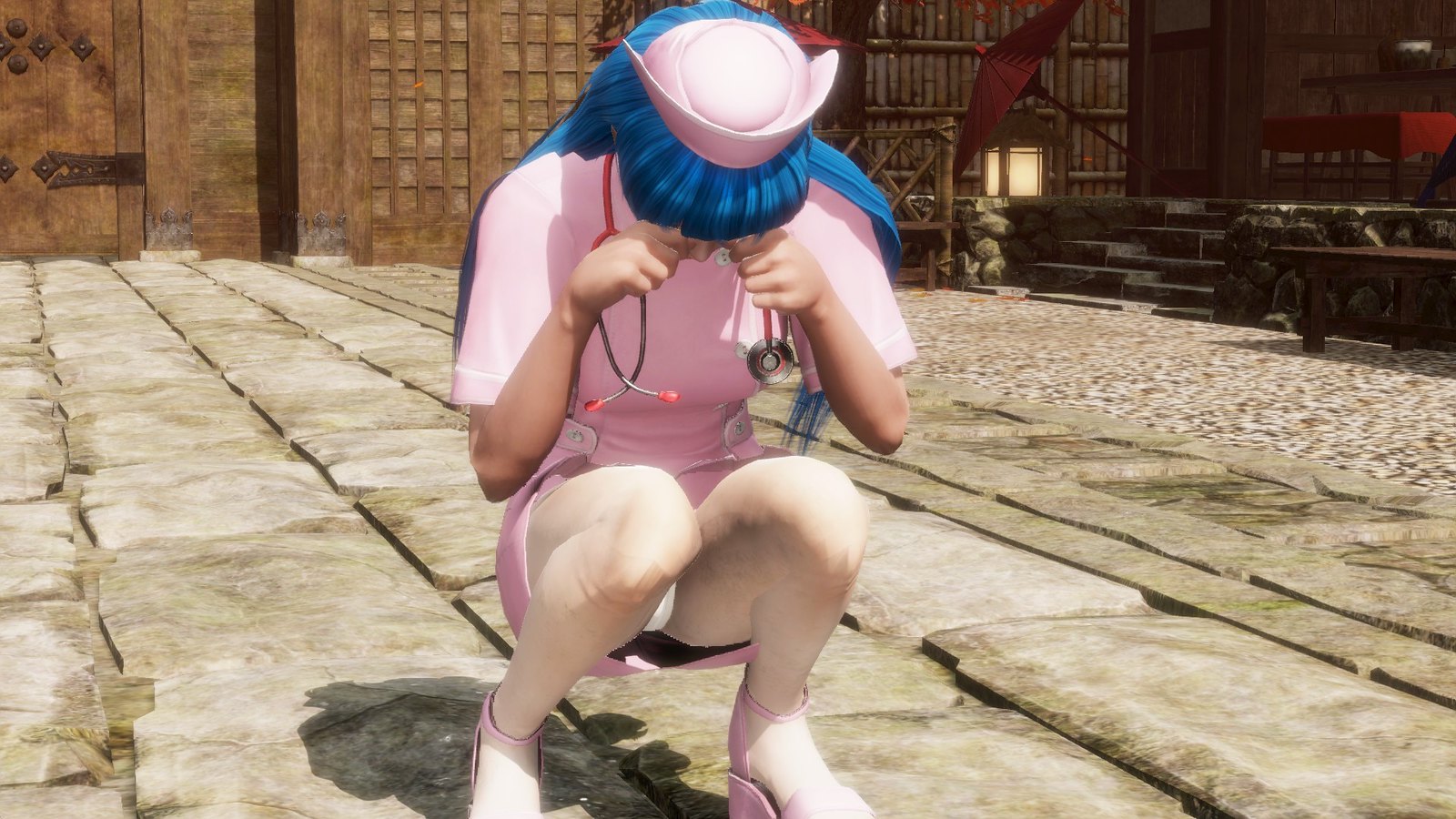 I don’t know if all of the DLC and some late summer fixes will be enough to bring the user review ratings back into the positive zone, but for now you can get your hands on both Kula Diamond and Mai Shiranui for Xbox One, PS4, and PC. You can also purchase the DLC costumes for both characters individually on PC and PS4. The costume packs are also available for purchase on the Xbox One.

You can check out the full list of DLC for the game by visiting the Steam store page.

(Thanks for the news tip Voice of Fanservice)