During the E3 Coliseum panel that took place on Day 1 of E3 2019 hosted by The Coalition studio head Rod Fergusson and WWE superstar Xavier Woods, it was revealed that Linda Hamilton would be voicing her character in the crossover Terminator: Dark Fate DLC for the upcoming Gears of War 5.

You can view the full segment below, which ran for about an hour.

15 or so minutes into the Coliseum panel Fergusson explains…

“That’s how it is with Kait’s journey. She’s gone from an outsider into a warrior. It’s kind of the same journey that Sarah [Connor] has, having this sort of civilian into this warrior that you see in the clip. So we’ve felt like they’re parallel paths and so I was really excited about having Sarah Connor be a character in the game, in our universe. It’s gonna be something really awesome – because of that parallel [with] that strong female lead character.

“And what’s even more awesome is that Linda [Hamilton] is actually going to do the voice in the game. So it’s going to be super cool.”

The panel also featured the cast of characters from the game doing a read of the one scene from E3 2018. It was actually better than the original cinematic because of the voices they used for the characters. Unfortunately I tend to doubt that the whole game will turn out to be quite as energetic or as fun as the panel read, and will likely stick more in tone to what we saw from E3 2018, which you can check out below.

Anyway, you can look for Gears of War 5 to launch on September 10th, 2019 for the Xbox One. The game also has the special Terminator: Dark Fate pre-order bonus, which will include the T-800 playable character along with playable Sarah Connor. Sadly no mention of being able to play as Arnold Schwarzenegger.

There will be a multiplayer tech test starting July 17th followed by a Horde Mode test taking place a month later on August 19th. 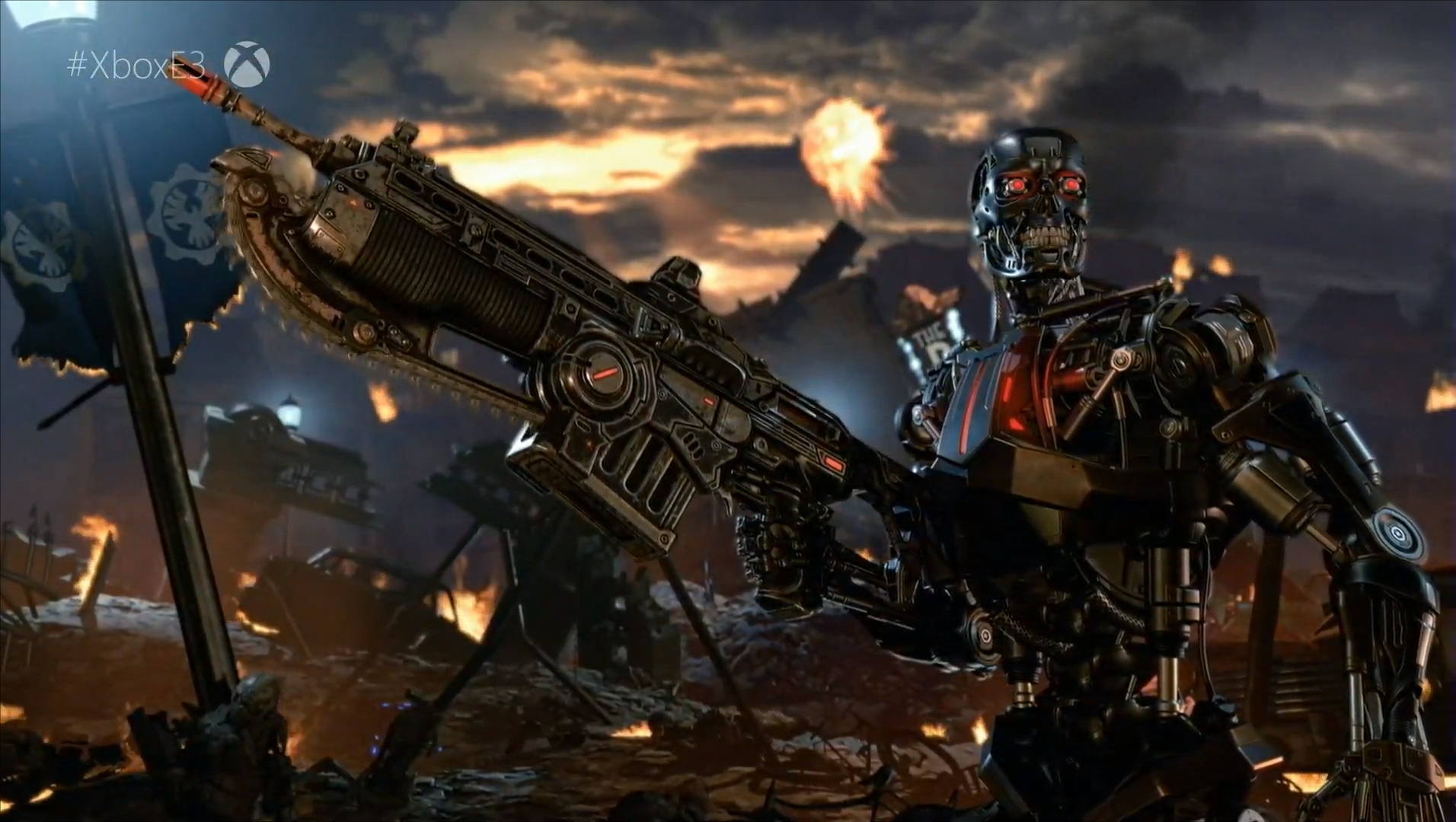 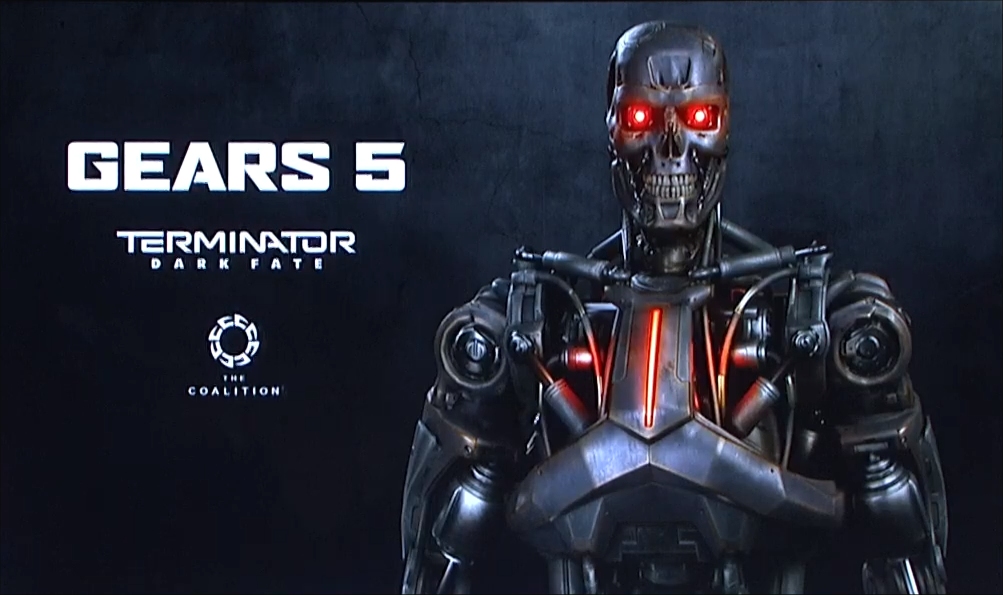 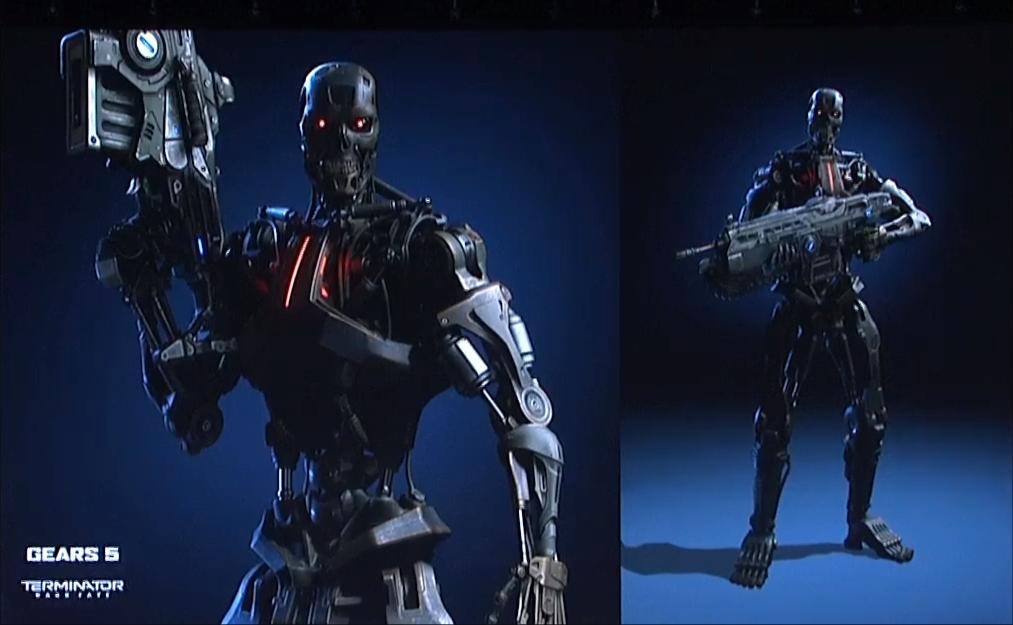