News has been spreading around that Sega has been quite pleased with the sales results of Yakuza. So much so that they now consider the series a multi-platform series across PS4 and PC, as opposed to just being a PlayStation centric brand.

PC Gamer spoke with vice president of publishing, John Clark, while attending E3, and he explained that the key to the game’s success on PC was making sure the port was done right proper, opposite of how Warner Bros., typically does their ports. Clark explained…

“It’s in the mindset of [Sega] Japan and Europe now, and the US, to think of it as a multi-format offering. That’s not saying everything’s going to be multi-format, but we’re able now to consider that data.”

Yakuza 0 for instance has managed to move several hundred thousand copies on PC since August 1st, 2018, according to Steam Spy. Yakuza Kiwami also moved just under 200,000 units since launching in February of 2019. Yakuza Kiwami 2 is tracking a little slower on Steam Spy since it only just came out in March of 2019, a month removed from the first Yakuza Kiwami. So there could be a slow uptick as people are still playing through the first game and haven’t had time to tackle the second one. I also don’t want to call it cannibalization because it’s not like there’s any competition with those kind of games on PC, so inevitably when people finish the first game they’ll move on to the next. 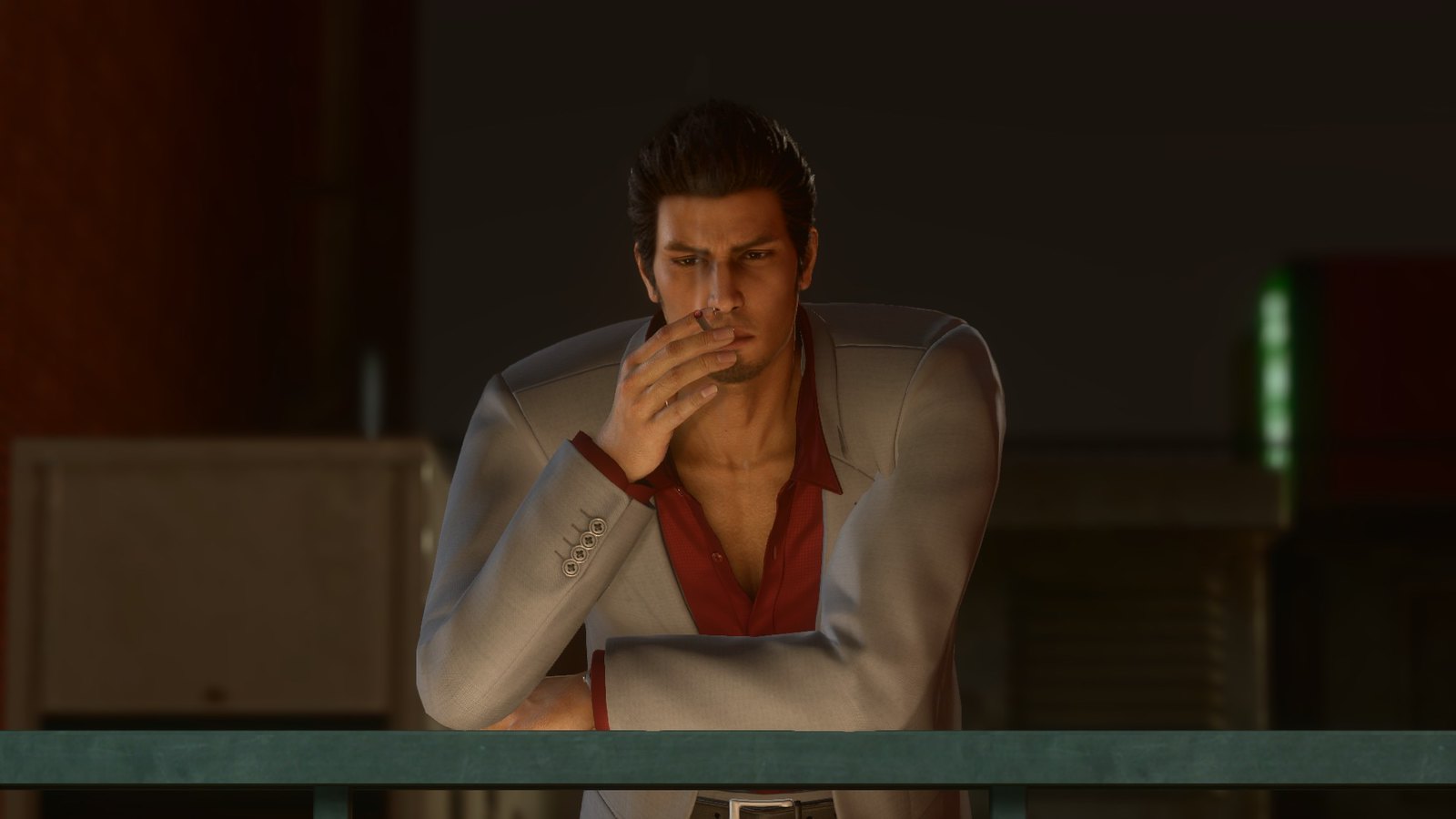 Sega has also been quite vivacious when it comes to regularly patching the Yakuza games on PC, consistently rolling out new updates and fixes. This is something that helps build trust with the PC community and helps keep those user review scores positive. In turn, PC gamers spread the word about the games and helps build organic, grassroots-based marketing for the brand.

You honestly can’t ask for anything better than that since the games will sell themselves without any kind of financial marketing required from the company.

According to Clark, they’re still testing the waters with release logistics for PC ports, including playing with simultaneous releases or sticking with scattered releases. Clark stated…

“With [Valkyria Chronicles 4 and Shining Resonance Refrain] we now have the ability to evaluate a multi-format simultaneous launch against more of a phased process that we see with Yakuza,” says Clark. “That’ll be evaluated and the best way to launch titles will result from that.”

As noted in the PC Gamer article, they’re also toying with the idea of bringing Judgment to PC after it releases on PS4, which I’m sure many PC gamers would duly appreciate.

You can purchase some of the Yakuza on PC right now, with Yakuza 0, Yakuza Kiwami, and Yakuza Kiwami 2 all being available right now. Yakuza 6 is also scheduled to launch on PC.

(Thanks for the news tip EvaUnit02)