Daybreak Games revealed that DC Universe Online is still trucking ahead and the game will appear for the first time on a Nintendo device starting August 6th next month. The revelation came at this year’s San Diego Comic-Con, where Daybreak also revealed that the Dark Nights Metal episodes will also be arriving for the main game starting in September.

The revelation of the release date came at this year’s Comic-Con, alongside the announcement that Scott Snyder, Greg Capullo, Jonathan Giapion, and FCO Plascencia’s Dark Nights Metal would be transitioning into the game, with Part 1 releasing in September, and Part 2 releasing in December. 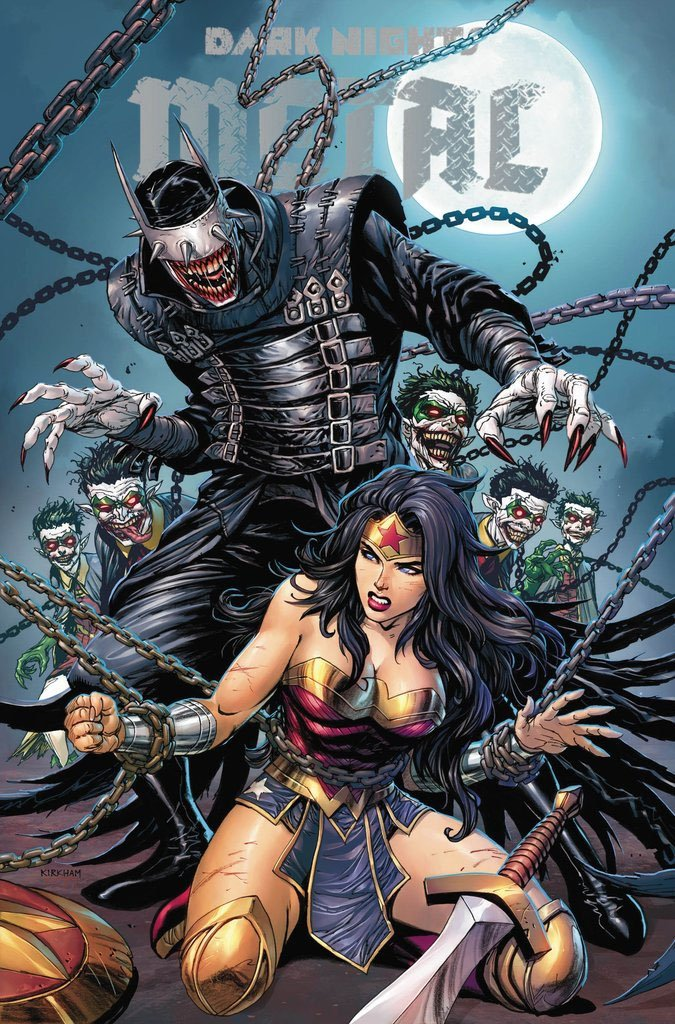 The general storyline to Dark Nights Metal is explained by DCUO’s creative director SJ Mueller, who stated in the blog post…

“Metal reveals the Dark Multiverse – terrifying alternative universes where Batman has fallen to evil. If you thought Owl Man of the Crime Syndicate was scary, you better prepare yourself for the Batman Who Laughs. The Metal comics are such a trip. We’ve had a lot of fun bringing this crazy, dark, complex story arc to life in DCUO.”

The two part series will include new level-agnostic events, new heroes and villains such as The Red Death, Merciless, and the Batman Who Laughs, as well as new gear pieces, items, and customization.

The first part of Dark Nights Metal will be available on PC, PS4, Xbox One, and the Nintendo Switch when it launches in September. 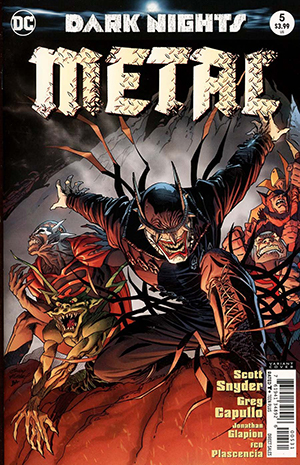 Dark Nights Metal: Part 2 will go live in December, and it will feature an artistic overhaul to match the look and tone of the comic, along with additional events, missions, and characters such as Bat-God Barbatos.

There will be all new locations to visit, new single-player and multiplayer story threads, as well as additional gear pieces, artifacts, and base items to acquire.

The second part to the two part episodic content will go live in December for PC, PS4, Xbox One, and the Nintendo Switch.

Daybreak seems intent on keeping DC Universe Online alive, and one of the best ways of doing that is adapting some of the best-selling stories in recent times, and the Metal series has obviously been one of DC’s biggest hits in years.

As for the Switch version of the game, it won’t feature cross-play support, nor will you be able to transfer over or link your account from different platforms. It will be free-to-play, which is the only good thing about it.

You can learn more about the Switch version of DC Universe Online by visiting the official website.