PC players are shafted once again in that they will not be able to participate in the recently released Kill La Kill: IF demo. That’s correct, folks who enjoy gaming on the censorship station (PS4) will be able to play a slice of the game while those on the Nintendo Switch must wait for launch day to play the demo.

Hopefully, a Kill la Kill: IF PC demo pops up sometime soon so that curious fans looking to test the fighting game can see what they’re dealing with before committing to it at launch.

In the meantime, Switch players will not have the opportunity to play the demo on July 8th, 2019, as promised by Arc System Works.

In a follow-up tweet to the first demo date announcement, the devs released a non-answer to the situation that explains Switch users will have to wait until launch day to try the demo:

Update #2: Due to reasons, the Switch demo won't be ready until the launch of the game.

Yes, due to “reasons,” the Switch demo version has been delayed… so there’s that.

Moreover, if you own a PS4, you will be able to play the demo right now. Additionally, the demo includes four playable characters and three game modes.

For those curious what characters and game modes are in the demo (which should be the same for the delayed Switch version) folks will find Satsuki Kiryuin, Ryuko Matoi, Ira Gamagoori, and Uzu Sanageyama as assumable fighters, while game modes consist of Versus, Tutorial, and the first chapter of the Story mode.

Lastly, be on the lookout for any form of censorship given that Arc System Works claimed in mid-May that there are no costume alterations across different regions and platforms to see if they stay true to their words. So far the screenshots from users appears to indicate that no censorship has taken place, but you never really know until the release date drops. 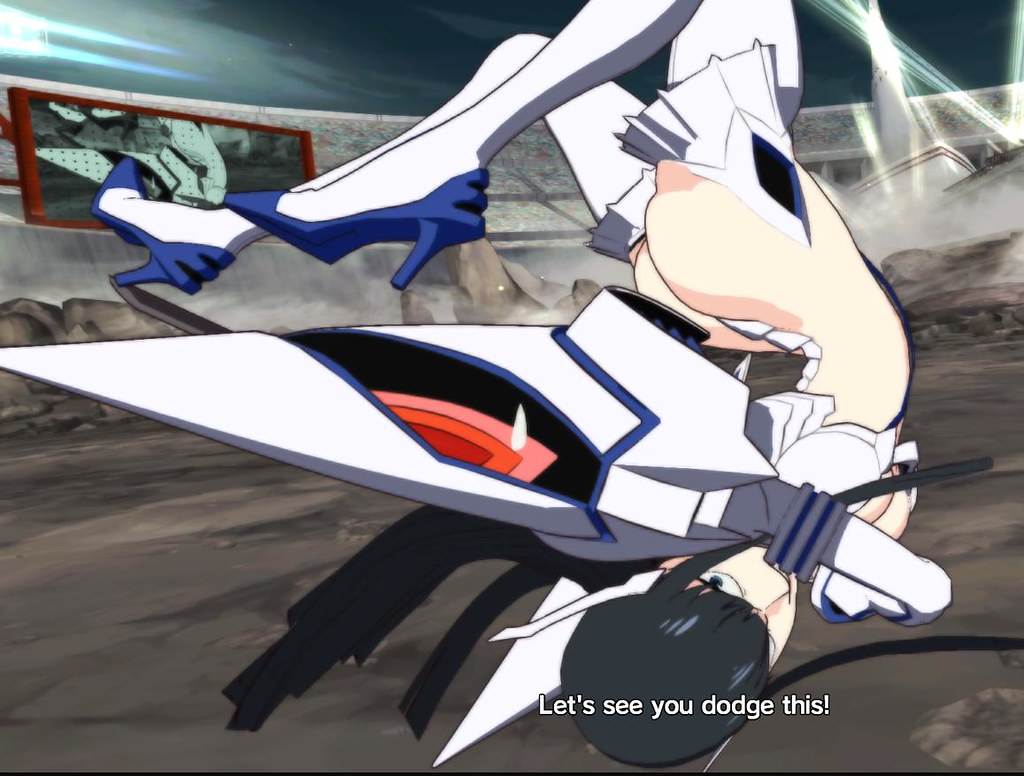