There are lots of things being offered in July for the Xbox Game Pass so let’s not waste any time and get right to it. First off, we have the Gears of War 5 multiplayer tech test, it went live on July 17th, going on right now until July 26. With the recent Gears of War 5 smoking censorship controversy still in people’s minds I’m sure the lobbies will be less than full.

On July 17th Night Call was made free for the Xbox Game Pass PC and Xbox Game Pass Ultimate. Night Call is a film-noir inspired game where you play a taxi driver “recruited” by a corrupt cop to help solve a series of murders lest the murders be pinned on you. You must balance your taxi driver job with and investigating the murders. Non linear story telling and a lot of dialogue. 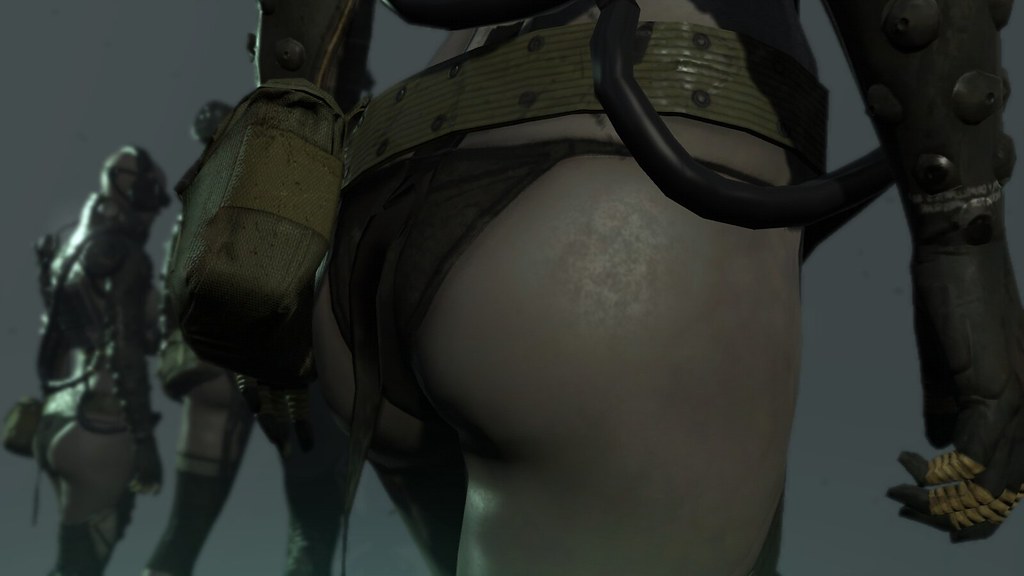